The number of companies nominated and applied for the list has reached a new high compared with the previous one (more than 2,000). More than 3,000 AI startups have participated in the election, and finally, 100 AI startups with prospects for development were selected. 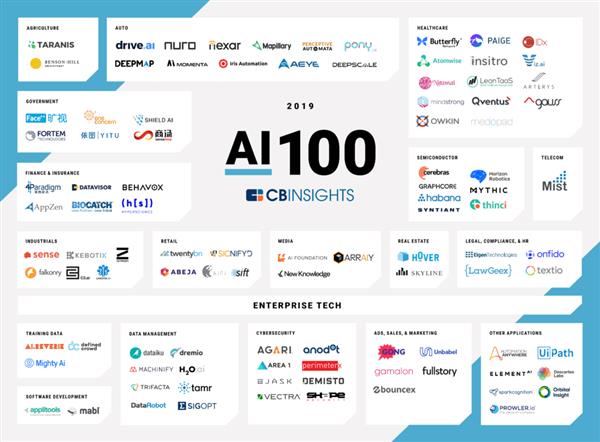 Note: Mosaic is a set of algorithms invented by CB Insights, specifically for measuring the overall development and growth potential of unlisted companies.

The 100 companies on the list are in different rounds, ranging from seed rounds to angel rounds to E+ rounds. 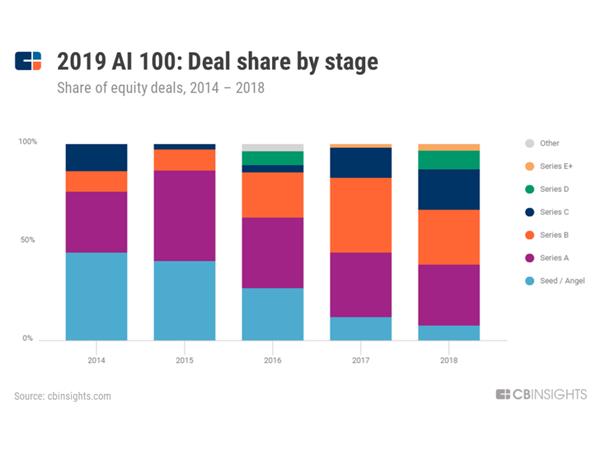 The following is a complete list of 11 unicorn companies:

Among the 11 unicorn companies, 5 are Chinese companies, accounting for almost half of the total. But it is worth noting that there are only 6 Chinese companies on the list, except for the above five unicorns. The sixth is Horizon Robotics.

The last seven Chinese companies that were shortlisted for the Top 100 AI companies’ list were: SenseTime, YITU Technology, 4Paradigm, Face++, and Momenta.

The top three AI companies with the most annual financing were from China. SenseTime topped the list with annual financing of $1.63 billion. Face++ was ranked second with $608 million in financing, and the third place was Zymergen (2018) with annual financing of $574 million. The company was founded in 2013 to reorganize the genetic structure of microbes using machine learning and other technologies that have been utilized in industrial processes including generic drug manufacturing. 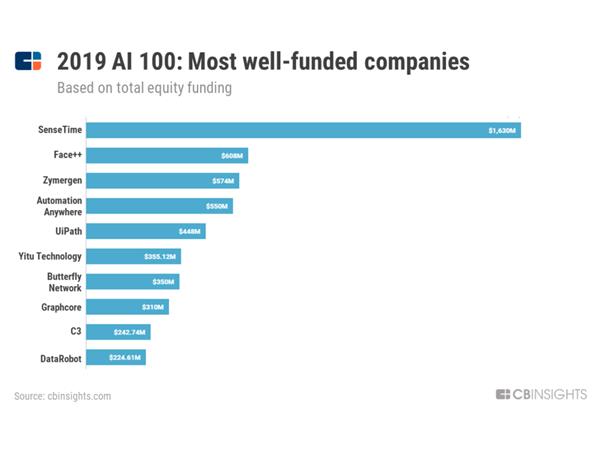 More than 680 independent investors have provided funding for these companies, including corporations, corporate venture capitalists (CVCs), venture capital firms (VCs), and angel investors. The following is the list of the most active investors: 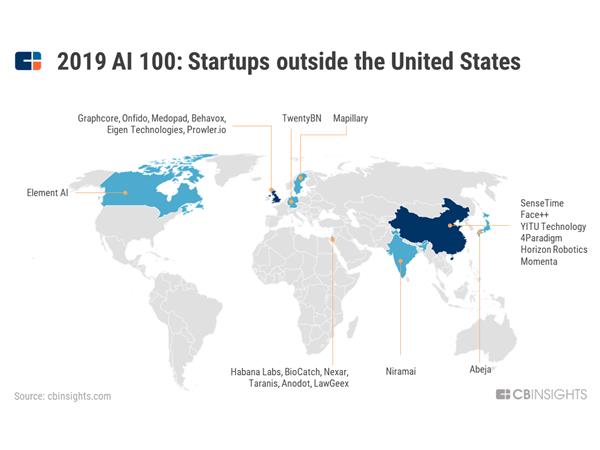 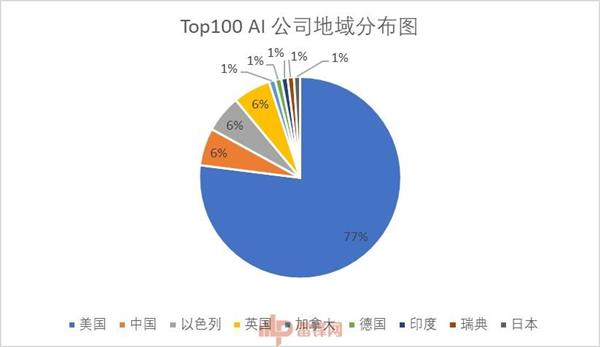 As shown in the above figure, the top 100 AI startups are the most distributed in the enterprise AI field, with a total of 33; followed by medical health, the number is 14; the third is automatic driving, there are 11 companies. The number of AI startups in the media, real estate, agriculture, and telecommunications sectors is scarce. 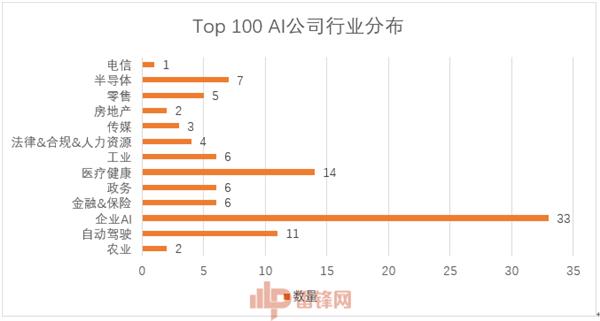