Earlier, Xiaomi Product Director Wang Teng revealed in the Redmi Note 8 series live event that a 100MP sensor will be launched at the end of September. Many Mi fans think it will debut on the Xiaomi Mi MIX 4, the flagship product of the company in the second half of Xiaomi. 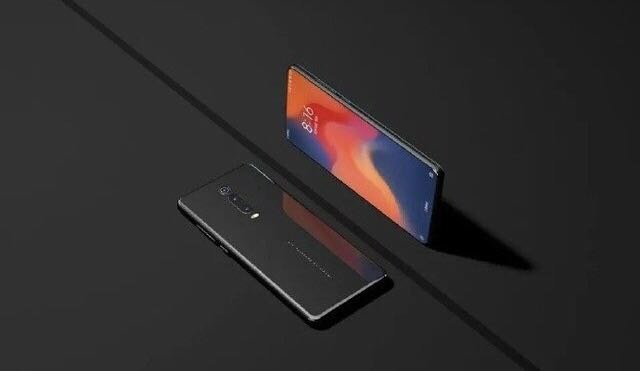 In fact, it is rumored that the Xiaomi Mi MIX 4 will be released on September 24. If this 100-megapixel sensor is used as the main camera, we will see a smartphone camera that can replace the periscope telephoto lens. This CMOS should be able to capture 12032×9024 ultra-high resolution photos through the 1/1.33-inch outsole. So to a certain extent, the long-range shooting is quite possible.

The Xiaomi Mi MIX 3 has a 5G version as well. So we are sure the company will face no difficulties of adding the 5G modem as well. If nothing strange happens, it will be packed with the Qualcomm Snapdragon 855 Plus SoC. Of course, we are also expecting for a UFS3.0 native storage. We also hope to see 45W super fast charge and 30W wireless fast charge options.

As for software, Xiaomi’s MIUI team has sent a message saying MIUI10 9.8.29 will become the last MIUI10 version. In other words, all new models will be running on the new MIUI11 version.

However, it’s quite difficult to imagine what other features the company will add to the upcoming Xiaomi Mi MIX 4. Maybe the under-screen camera solution will debut as well.