Home » News » Apple Officially Gave Up iTunes! How To Sync iPhone and iPad to Mac?
News

Apple Officially Gave Up iTunes! How To Sync iPhone and iPad to Mac?

A major change in the new system is the elimination of iTunes. It is split into three separate applications: Apple Music, Podcast, and TV. 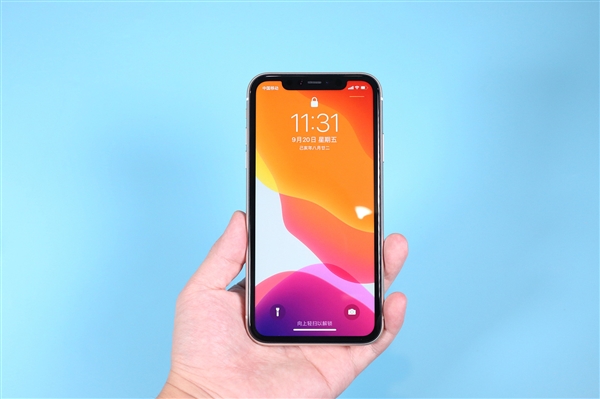 Therefore, the way to back up, update and restore iPhone, iPad and other devices is different.

It is reported that the function of iTunes backup on the iPhone and iPad has also been taken over by Finder. After connecting to the iOS device, it will appear in the Finder sidebar like any other external drive, and it is very convenient to directly backup, restore and synchronize.

The specific method is as follows:

Here is a screenshot of the connected iPhone or iPad in Mac OS Catalina: 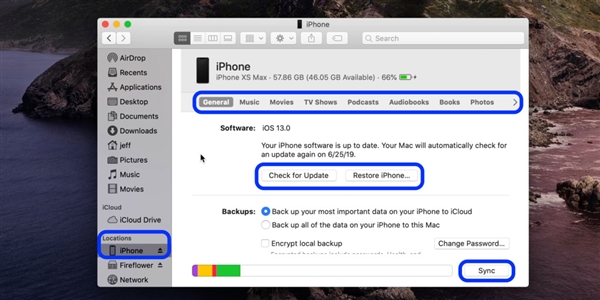