Recently the Xiaomi Mi MIX and the second-gen Xiaomi Mi MIX 2 were included in the collection of Georges Pompidou National Arts and Cultural Center. This is one of the world’s most popular art museums. Moreover, it is one of the top 10 most visited museums in the world! As they said, Xiaomi HAS REACHED THE TOP OF MODERN ELEGANCE due to offering the maximum of intelligence and using the minimum of matter.  That why it’s become worthy of being welcomed inside one of the highest concentrations of human genius. This was a great achievement for Xiaomi, but what’s more important, it shows how the Xiaomi Mi MIX led to a new trend in the market. Currently, many manufacturers are trying to come in Mi MIX clones. But what BLUBOO has announced sounds a bit confusing. Today, the company announced it is going to launch the BLUBOO D5 in February, and this phone will be the closest rival to the Mi MIX 2. 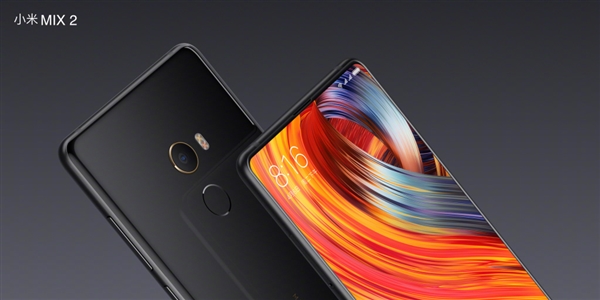 The company has provided only the design render of the BLUBOO D5 and said it will cost around $100. A quick look at the renders shows the D5 will use a full-screen design identical to the original Mi MIX 2. The chin is narrowed a lot. The forehead is removed completely. So the front camera is moved to the chin. The screen is 5.5 inches. And we can also see the fingerprint scanner is placed on the back like its rival. The 3.5mm audio jack is on the top. Finally, the company claims the body will be made of metal like high-end and mid-range models. There are three color options to choose from – black, blue, and red.

We see the BLUBOO D5 will look like the Xiaomi Mi MIX 2 adopting a tri-bezel-less design with ultra-narrow bezels. In this sense, the company has done a huge work. But there is no info concerning the hardware. So we can’t confirm whether the D5 will make a tough competition to the Mi MIX 2.