Thanks to the wider transmission distance (300 meters), lower power consumption, faster speed (2Mbps), and the ability to connect two audio devices at the same time, Bluetooth 5.0 (released in June 2016) has been rapidly gaining popularity. This week, the Bluetooth SIG announced that Bluetooth 5.1 has been already delivered to developers, and the most noteworthy of the improvements is the ‘direction finding’ feature. Essentially, it provides a way to tell the direction from which a Bluetooth connection is coming. 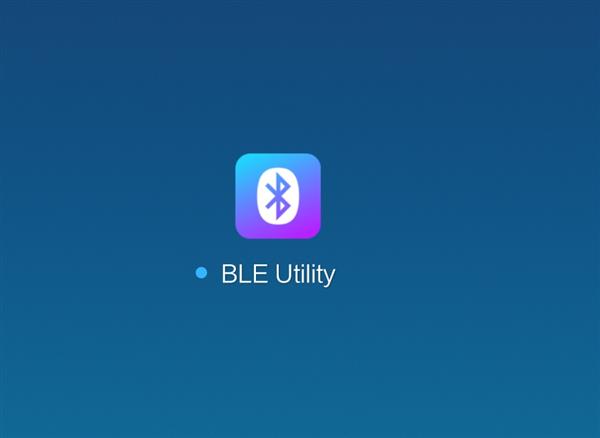 The Bluetooth organization hopes to replace the Wi-Fi’s auxiliary positioning role with the 5.1 standard, which will help scenes that require location services such as GPS, including determining distances and even precise locations.

The Bluetooth SIG said that the positioning accuracy of Bluetooth 5.1 can reach centimeter level (currently 1 to 10 meters), and it will play an important role in indoor navigation and a quick search for the band/remote control board. As for the other features, they include an optimized GATT (Common Attribute Profile) to improve pairing and communication speed, a random channel index that helps avoid packet collisions and ensures Bluetooth ad arrival rates, etc.

As for the latter, Bluetooth 5.1 will improve the Advertising mode. Due to this mode. Devices can communicate without explicitly connecting to each other.

The new and improved Bluetooth 5.1 offers improved scalability and reliability. It lets devices with limited batteries piggyback on the work done by more powerful devices by sharing the collected Advertising data.