At the China Joy show in Shanghai in August, Gome Mobile officially launched its new generation of biometric smartphone – the Gome U9. The 6+64GB version was priced at 1799 yuan ($261), while the 6+128GB version is available at 1999 yuan ($290). It’s already out and we are offering you to take a look at it and get acquainted with its key features. 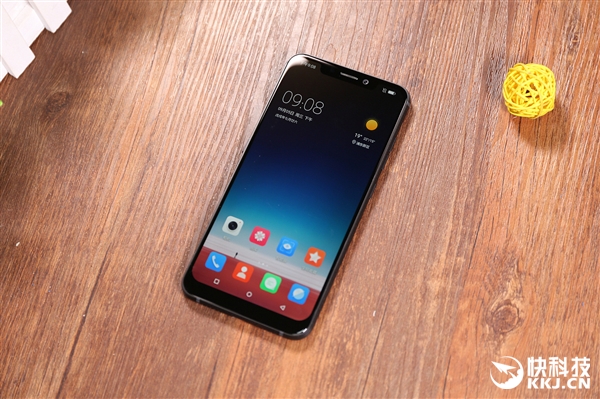 As for the appearance, the Gome U9 uses a 19:9 notch full-screen combined with a double-sided glass body design. The screen size is 6.18 inches, and it comes with a 95% NTSC color gamut. The official said that it uses the in-cell full-fit process combined with a narrow bezel design, which can effectively increase the screen ratio, while also making the body grip feel much smaller than 6.18 inches.

As a new generation of biometric smartphone, the Gome OS3.0 intelligent operating system of Gome U9 is based on Android 8.1. It has three biometric technologies, such as dynamic voiceprint, living face, and fingerprint. They can provide users with safe and private space, according to different needs. Choose the most suitable biometric encryption method you wish. 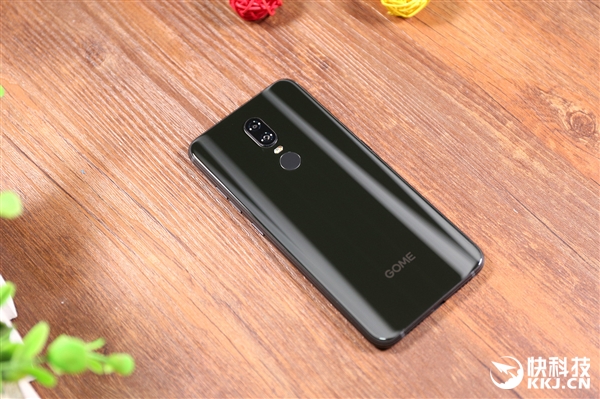 The Gome U9 is equipped with an Helio P23 processor. As for the camera, the phone sports a 12MP rear dual-camera, integrated with AI smart camera mode, that makes it possible to intelligently identify the scenes, and a 16MP front-facing camera, which supports the ‘micro-shaping’ beauty mode of portraits such as microdermabrasion and face-lifting. There is also a built-in 3160mAh battery supporting 9V2A fast flash charging, a Type-C interface, and it supports for 6-mode 4G full Netcom.

AI is also an important part of the Gome U9. It comes with the artificial intelligence voice assistant of Xiaomi, which is linked with the bottom layer of the system. In daily use, only a mouthpiece can be used to complete various operations. 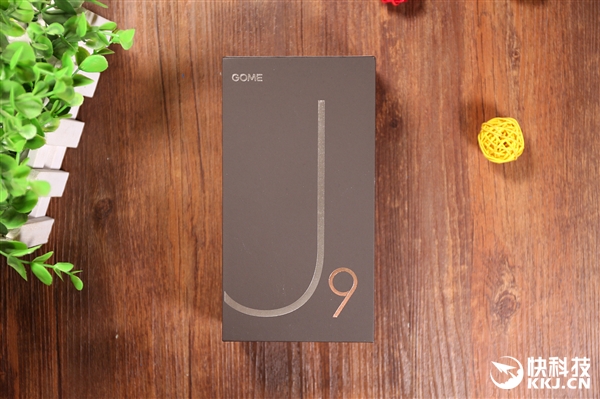 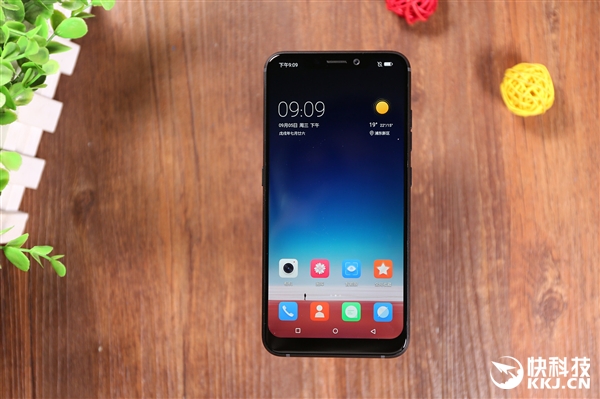 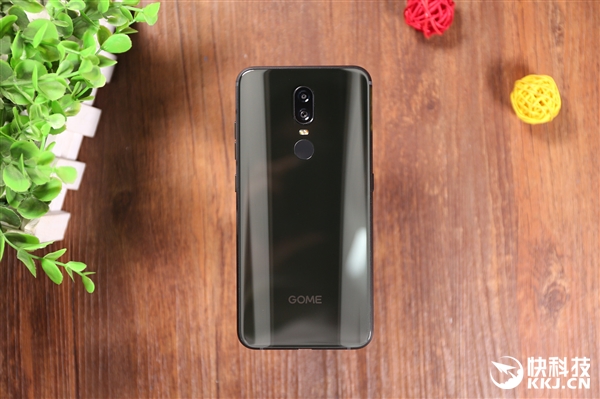 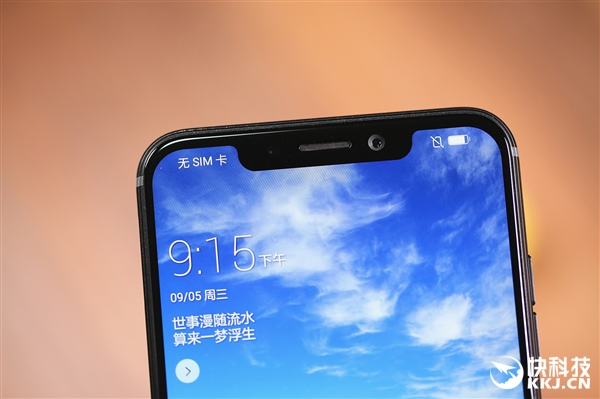 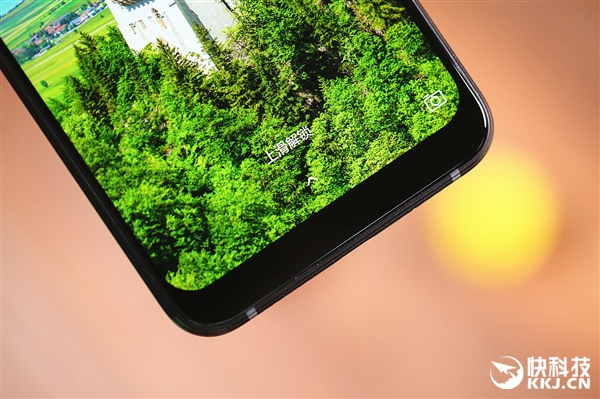 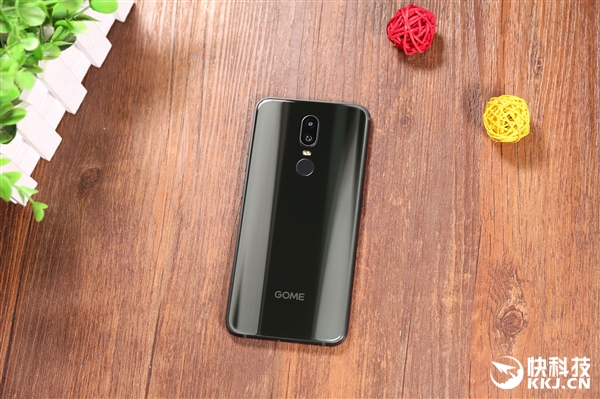 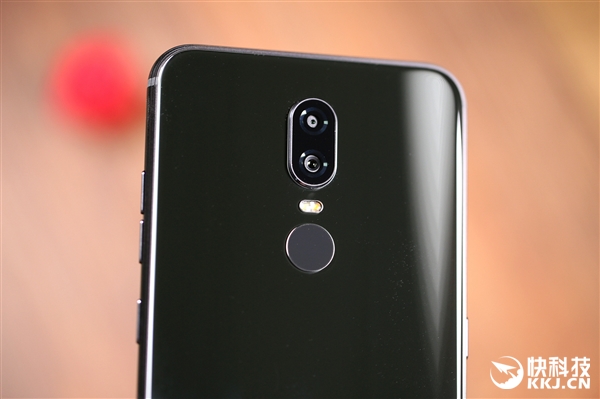 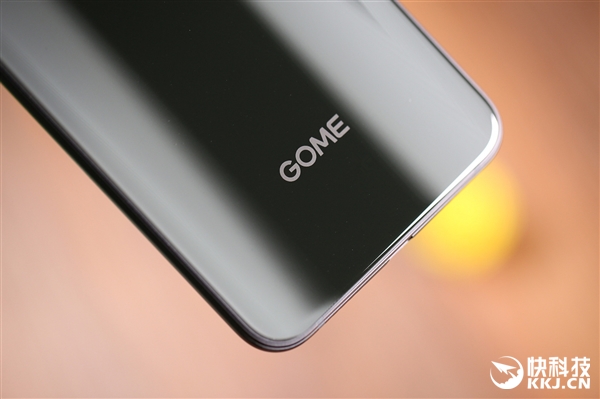 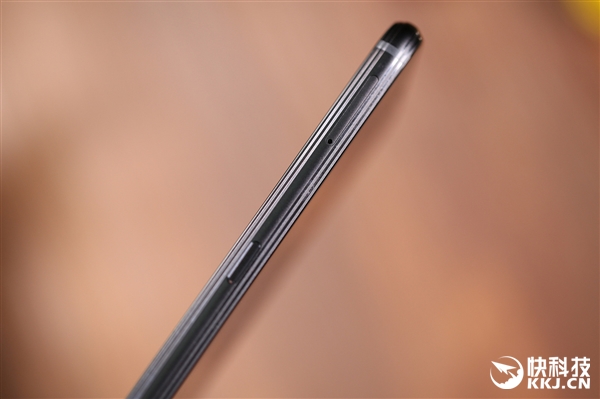 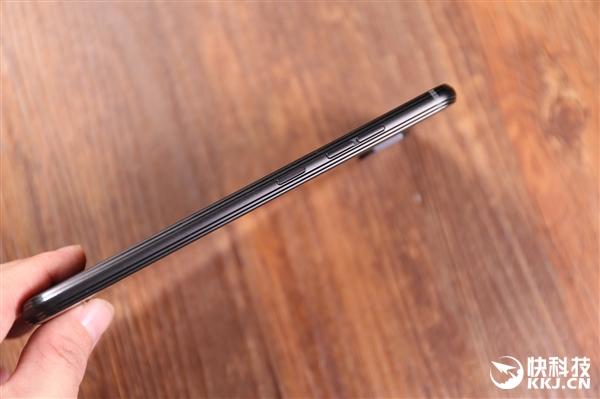 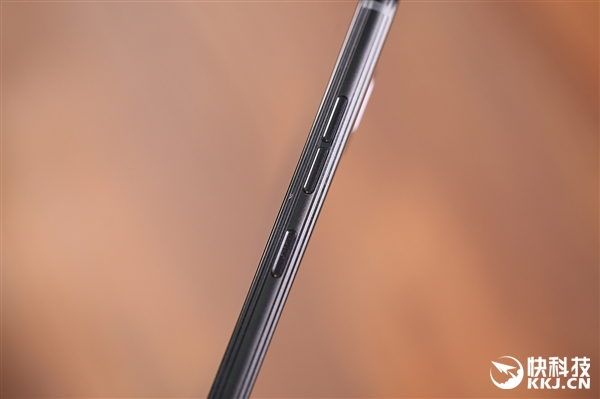 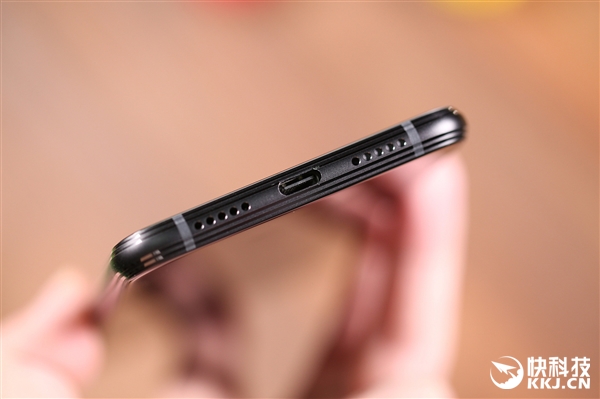 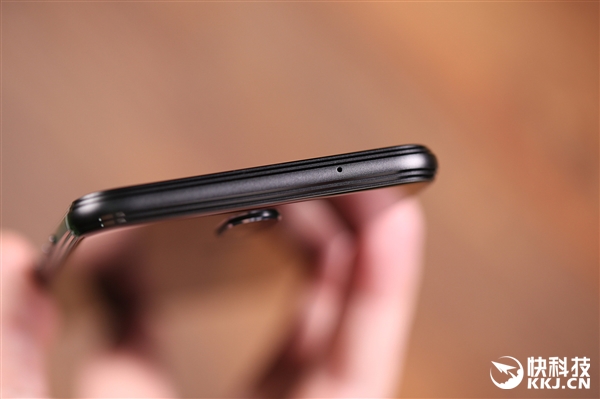 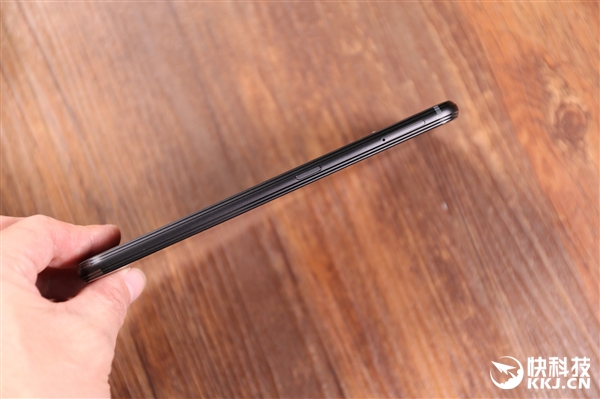 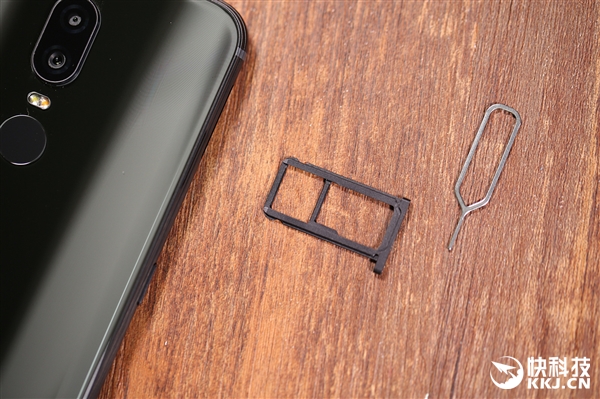