Home » News » Google Announced About Its Acquisition Of FitBit
News

Google Announced About Its Acquisition Of FitBit

A few years ago, no company could compete with FitBit. It was the world’s leading manufacturer in the wearables market. But the entrance of other tech companies, such as Xiaomi, Samsung, and Apple, made this firm revise its strategy. It has been seeing worse days. And today, Google issued an unexpected statement. It announced the acquisition of this manufacturer for $2.1 billion. Rick Osterloh, senior vice president of Google’s device and services, said in a blog post announcing that buying Fitbit is ‘more investment in Wear OS and a chance to launch Google’s own wearable devices.’ 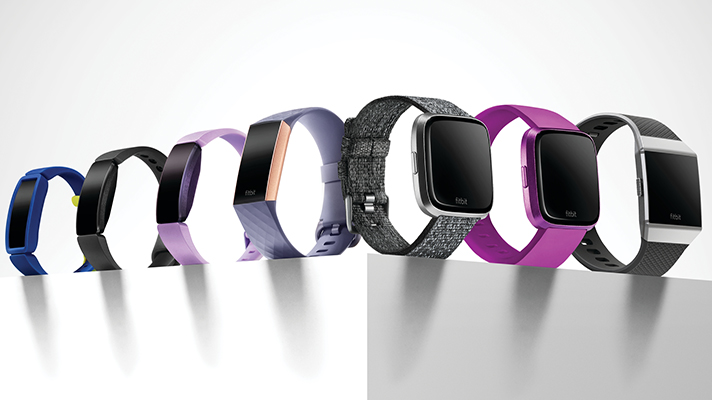 According to the agreement, Fitbit will join Google, similar to the current situation of the smart home company Nest, under the full control of Google. According to another press release issued by Fitbit, the company will still take the privacy of health and fitness data seriously and pointed out that ‘Fitbit health and fitness data will not be used for Google advertising.’

The acquisition is significant: Google has spent years trying to break into the wearables market through its Wear OS platform, largely failing. But Google has been working hard.

Fitbit’s hardware has always been excellent and will lay a solid foundation for Google. On the other hand, Google’s software and a lot of developer support can help Fitbit’s smartwatches become smarter, while tighter relationships can provide deeper software integration with Android.

The acquisition of Fitbit is not Google’s only recent investment in fitness-specific wearables: in January, the company spent $40 million to buy some unknown smartwatch technology from Fossil based on Fossil’s acquisition of wearables maker Misfit in 2015. The technology obtained at the time.