Seems there is a new trend in the smartphone market. If previously, the smartphone makers have been pursuing the high screen ratio, the number and resolution of main and selfie camera, the use of screen fingerprint, the inclusion of AI elements, and other features, now they are trying to pack their models with higher refresh rate screens.

Today, we learned about a few upcoming models that will either feature a 120Hz screen or come with an even 144Hz screen. Let’s take a look.

Apart from this, OnePlus founder and CEO Liu Zuohu revealed that OnePlus has completed the development of 120Hz screens.

OnePlus related product manager said that OnePlus determined a direction such as ‘”fast & smooth’ 4 years ago, and considered how to advance its technical barriers. Then, it gradually determined the direction of high frame rate screens. OnePlus’s products are already equipped with a 90Hz refresh rate screen, which is higher than most 60Hz screens in the industry. 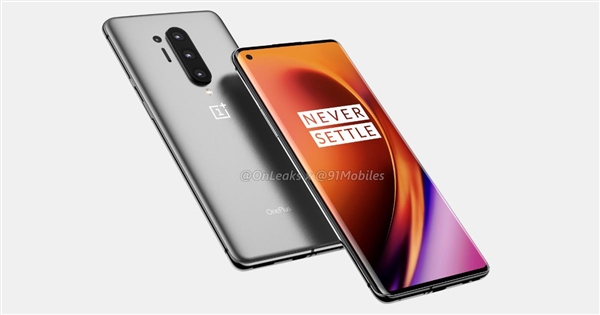 In fact, Xiaomi also previously released a 120Hz refresh rate screen. But they use an LCD material, while OnePlus uses an OLED material. The two are essentially different in terms of the refresh rate improvement principle. According to OnePlus data, their screen refresh time is as low as 8.3 milliseconds per frame.

OnePlus calls its core technology on this screen as ‘Smooth Chain’, a full chain optimization of touch + display layer, such as the integration of MEMC dynamic compensation technology with this high refresh rate screen. But they also added separate Independent chips are used for motion compensation and so on.

In addition, the resolution of this 120Hz screen is 2K, which is higher than the 1080P resolution of other manufacturers. The 10-bit color, color accuracy JNCD <0.8 (iPhone 11 Pro Max <0.9), and claims that each screen will be calibrated (previously only Apple can do calibration for every screen).

OnePlus also announced today that the ‘comfort’ of this screen will be improved, and they will update to 4096 levels of automatic brightness adjustment.

There is more and more news about Samsung Galaxy S series flagship smartphones recently. Say, we already know it will be officially released in San Francisco on February 11. In the XDA forum, a set of spy photos of the Samsung S series was exposed. Judging from the startup screen, it will be renamed to the Samsung Galaxy S20 series.

The whole machine continues the Infinity-O screen started from Note 10, and the center front punch hole is also small. However, the difference is that the body of the S20+ adopts a round shape.

On the side buttons, the S20 also canceled the three-generation Bixby button. This is also reasonable after the wake-up technology is mature. So you do not need to press the button to wake up the Bixby voice assistant. 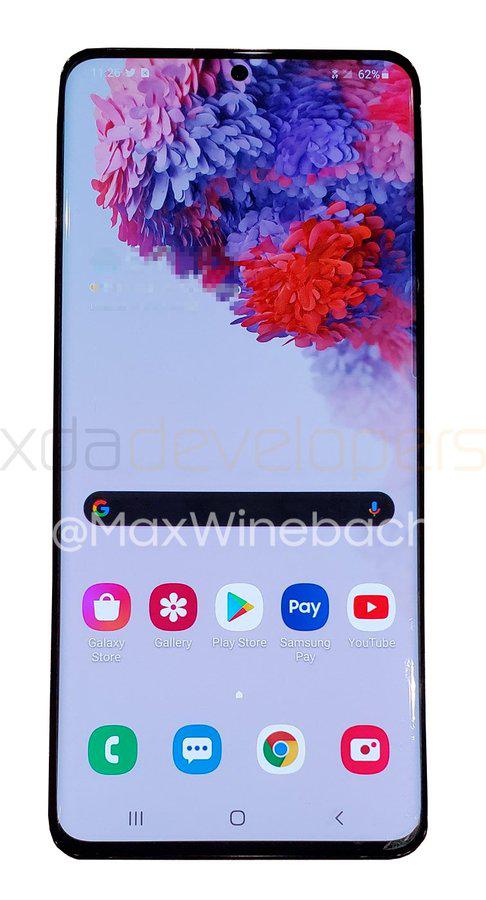 There are four camera sensors in the rectangular frame. 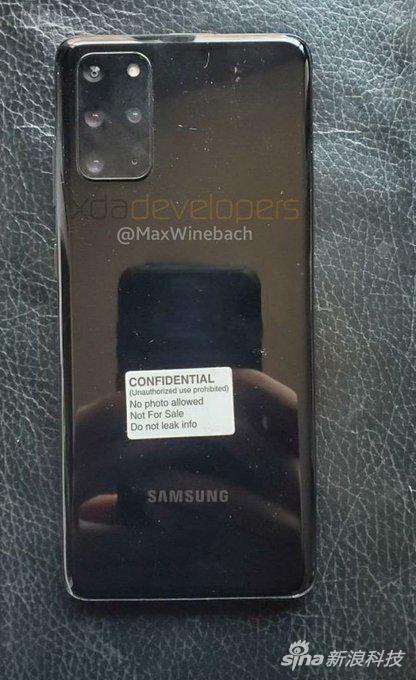 Judging from the leaked photos, this is the Samsung Galaxy S20 + 5G form factor.

The Samsung Galaxy S20 uses a 6.2-inch AMOLED screen with a 120Hz refresh rate, and the body dimensions are 151.7mm x 69.1mm x 7.9mm. The built-in battery has a capacity of 3730mAh. The rear main camera has a 100MP resolution sensor, and the other two cameras are telephoto and super wide-angle lenses. It is expected to sell for $799. 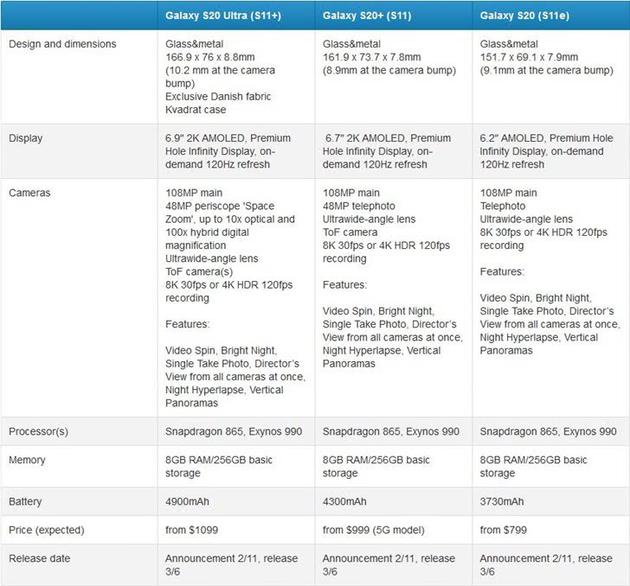 The Galaxy S20 UItra uses a 6.9-inch 120Hz screen with a resolution of 2K, and the other two should be 1080P. The battery is increased to 4900mAh. There are five cameras on the rear. The main camera still has a 100MP resolution. There is a 48MP periscope lens, and it supports 10 times optical zoom and 100 times digital zoom. Not only that, there is also a super wide-angle + ToF camera. The price may be $1099.