Today afternoon, Honor business vice president Xiong Junmin said on Weibo that the Honor 20 Lite will use a customized 4000mAh large battery. Plus, he revealed that this phone will support 20W fast charge. This will allow the phone to charge to 53% in 30 minutes. 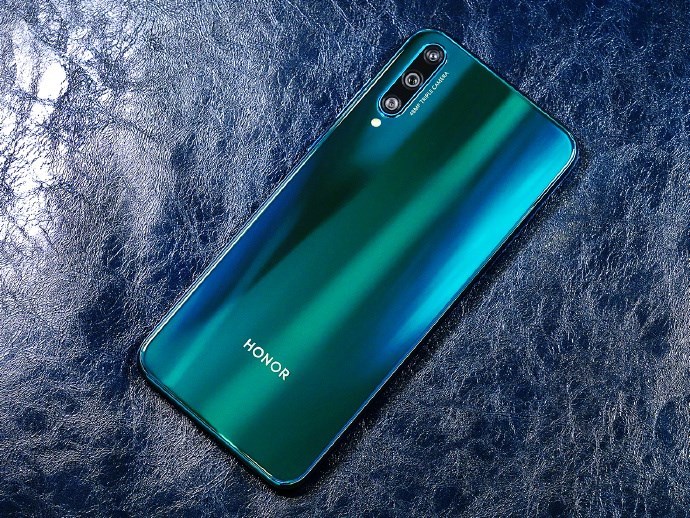 Apart from this, at noon today, Zhang Xiaoyun, the Honor strategy, and brand development officer, said that the charging of the Honor 20 Lite is too powerful! When there is remaining 2% of power in the morning, plug it to the charger for half an hour when doing makeup, and once you finish, it will be fully charged. It is too convenient for girls.

However, this is not the only information we know about the upcoming Honor 20 Lite. According to other information, the size of the Honor 20 Lite is 157.2×73.2×7.70mm, and it weighs 171.5g. At the same time, this handset supports fingerprint under-screen technology. There should be at least three color variants of magic night black, Icelandic fantasy, and blue water jade.

In terms of configuration, the phone will be equipped with the Kirin 710F processor. While on the front, this handset will carry a 6.3-inch 2400 × 1080 resolution screen. As said, the battery will have a 4000mAh capacity, and there are both the USB Type-C interface and 3.5mm headphone jack. 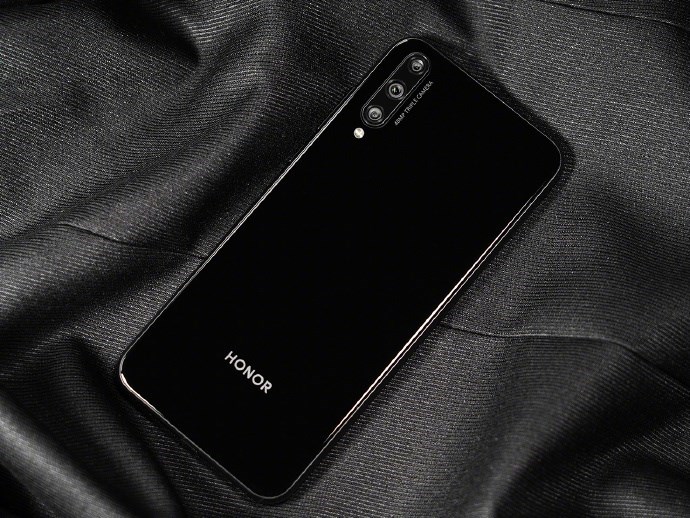 The Honor 20 Lite will feature a 16-megapixel camera mounted on the front, while the rear camera will consist of a 48MP lens, an 8MP lens, and a 2MP lens.

This handset is expected to be officially uncovered at a new product launch conference in Beijing on October 22. Apart from the Honor 20 Lite, we are also expecting for the Honor Band 5.