Honor 9X And Magic Watch 2 Coming To India In January

Today, it was officially announced that the Honor 9X will be launched in the Indian market in January next year. The Magic Watch 2 will also appear along with this phone. In China, the 9X costs 1099 yuan, but there is no accurate price information for the Indian market.

In terms of appearance, the Honor 9X uses a lifting full-screen design, with a screen ratio of 92% and a screen size of 6.59 inches. The back of the fuselage adopts a 3D changeable glass. The ‘X’ shape of light and shadow can be seen from different angles. In addition, it uses a side fingerprint recognition technology, and there is also a Type-C charging interface.

Finally, as for photography, the Honor 9X sports a 48MP + 2MP dual-camera, with a real-time directional optimization and scene recognition that can reach more than 60 modes. Its image processing capabilities and image recognition are way faster. It will also automatically recommend matching the environment when taking photos. 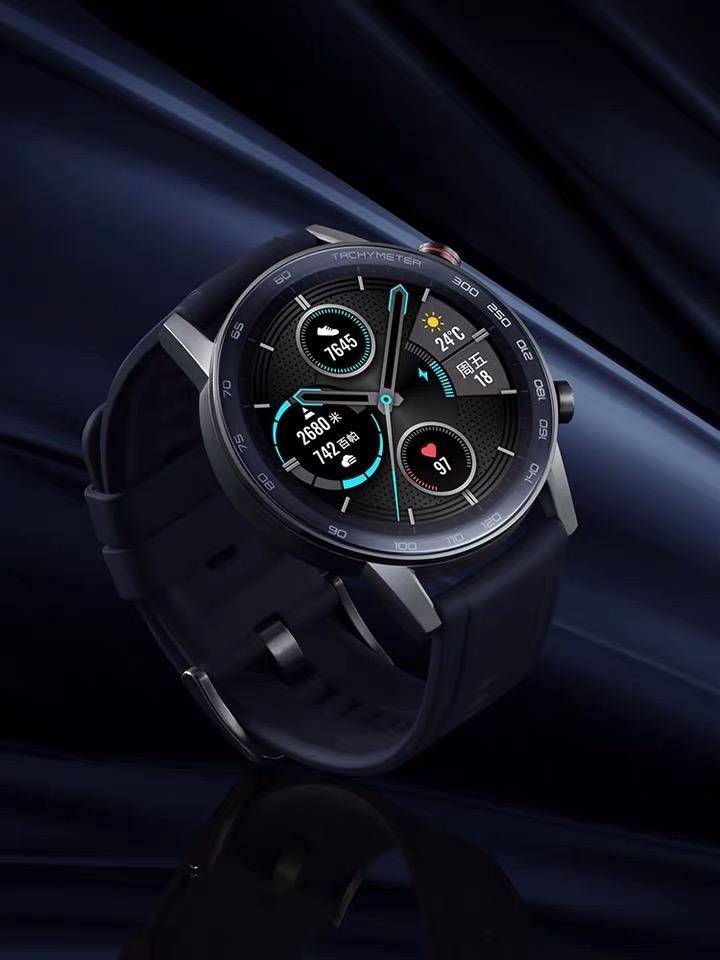 And as said, there will be a smart wearable device as well. The Magic Watch 2 that will land in the Indian market together with the Honor 9X is a smartwatch that supports Bluetooth calls. It is equipped with a Kirin A1 CPU processor and a 1.39-inch screen. Using intelligent power-saving algorithms and dual-chip architecture, it can achieve a long battery life of 14 days.