The full screen makes the smartphone manufacturers rack their brains.

After entering the full-screen era, major smartphone manufacturers have tried a variety of screen solutions, from the initial 18:9 aspect ratio screen to the full-screen concept, notch screen, waterdrop screen, pearl screen, punch-hole screen. The launch of the lifting camera design has a single purpose, that is, to maximize the screen ratio. 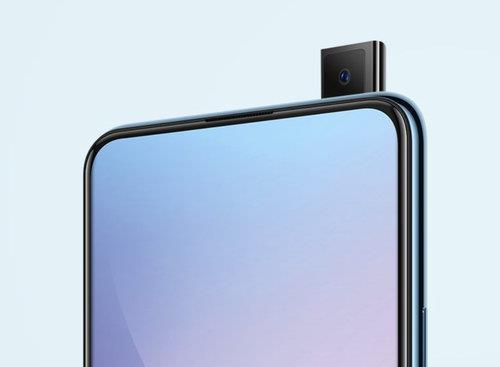 Thanks to the hidden design of the lift camera, the front screen of the phone can achieve nearly 100% of the ratio. However, in the early days of the pop-up camera, due to durability and cost, it has been doubted by many consumers. But as the technology matures, the lifting camera phone has gradually become a new favorite for smartphone manufacturers. There are industry predictions that such handsets will become the mainstream in the future.

That’s not a secret Huawei is the world’s second (third) smartphone maker in the world. Also, it is the number 1 smartphone manufacturer in China. It has tried various full-screen solutions. So it’s the right time for the pop-up camera smartphone. For Huawei, there is no technical difficulty, and more importantly, it is to find the optimal solution of the user experience after the technology matures. 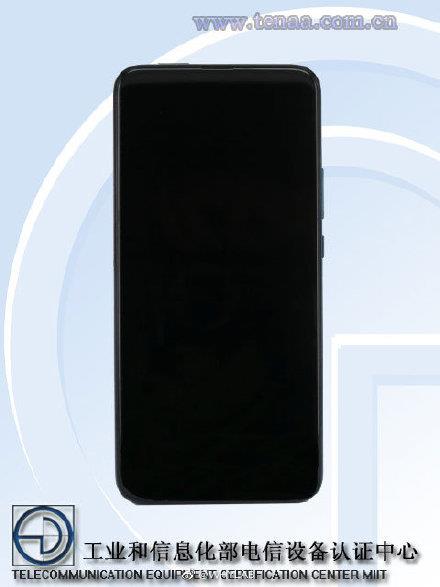 In fact, as early as the first half of this year, there were spy photos of Huawei’s new camera that can be lifted and lowered. Now we know the name of that smartphone. That’s the upcoming Huawei Enjoy 10 series.

According to the ID card of the Ministry of Industry and Information Technology, the Huawei Enjoy 10 Plus will use a pop-up camera design and sport a genuine full-screen. As you know, the front camera will lift only when you press the camera button. And when not in use, it will automatically hide. 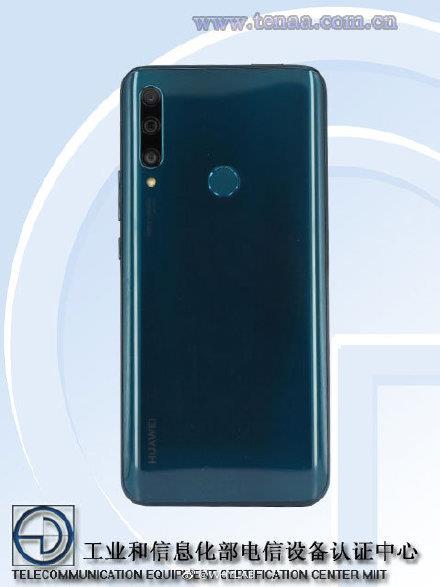 In addition to the camera, the Huawei Enjoy Plus 10 Plus also brings the flagship-level vertically-priced rear-mounted three-camera. So young users with an insufficient budget can get their hands on the flagship-like smartphone. As we all know, Huawei Enjoy series has always brought excellent camera experience at a low price tag. So it is not difficult to guess that the Huawei Enjoy 10 Plus will also be equipped with the latest mainstream camera configuration of the current Huawei family, including the 48MP main camera.

The Huawei Enjoy 10 Plus will also run on the latest and the newest software. We also wait for Huawei’s exclusive software such as GPU Turbo and Super File System. In the subsequent performance optimization, the user experience upgrade has been quite advantageous than the competing products at the same level. It is believed that with the arrival of Huawei Enjoy 10 Plus, the company will bring a ‘deep-level’ user experience.

Just today, He Gang, president of Huawei’s terminal mobile phone product line, posted good news on Weibo: ‘As of September, we reached the mark of 9 million shipped units for the Huawei Enjoy 9 Plus.’ So there is every reason to think the upcoming model will generate more sales due to the better look and performance.