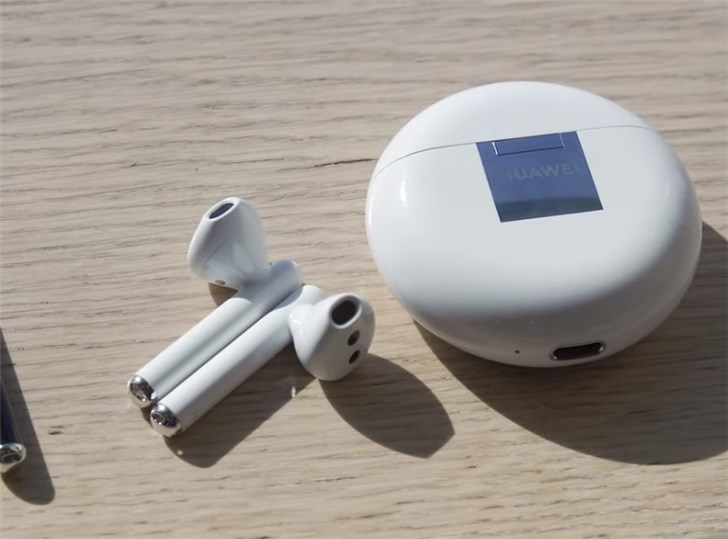 According to reports, the Kirin A1 chip allows the Huawei FreeBuds 3 performance indicators to be 30% higher than Apple’s AirPods. Also, power consumption is reduced by 50%. Its package size is 95% of AirPods H1 wireless chip. A1 brings a new Bluetooth protocol: BT-UHD. If the FreeBuds 3 is used with a new Huawei phone running EMUI 10.0 or higher, both devices will be connected using this new standard. This technology provides a data transfer rate of up to 2.3 Mbps. For reference, the LDAC codec ‘only’ provides 990 kbps transfer rate. 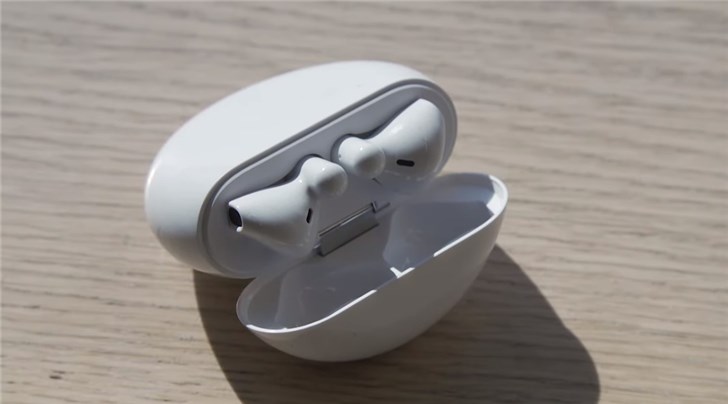 It is worth mentioning that Huawei FreeBuds 3 is the world’s first true wireless headset with an open design but active noise reduction, which can effectively eliminate environmental noise.

The FreeBuds 3 features a semi-open dolphin’s bionic design for comfortable and secure wear.

The Huawei FreeBuds 3 will provide carbon black and ceramic white color options. The price and launch date information will be announced later.