Before the launch of the Mate 10 last year, Huawei took the lead in releasing its first full-screen smartphone, the Huawei Maimang 6. It also was the first quad-camera smartphone of the company. After a year, the Huawei Maimang 7 was officially released today, priced at 2,399 yuan ($349). Before we start getting acquainted with its key features and take a look at its appearance, you should know this is the same Huawei Mate 20 Lite but for the Chinese market. Made of a polished metal frame with glass back, the inexpensive Maimang 7 offers a number of convincing upgrades over its predecessor. Say, it is packed with a 6.3-inch Full HD+ display that comes with a notch. Under the hood, it carries a Kirin 710 chip, which has been made to compete with Qualcomm’s pseudo-flagship chip, namely the Snapdragon 710. However, unlike the Mate 20 Lite on offer in Europe, the Huawei Maimang 7 combines a 6GB RAM with 64GB of storage. But it still supports GPU Turbo and Google AR Core. There is also a 3,750mAh battery. 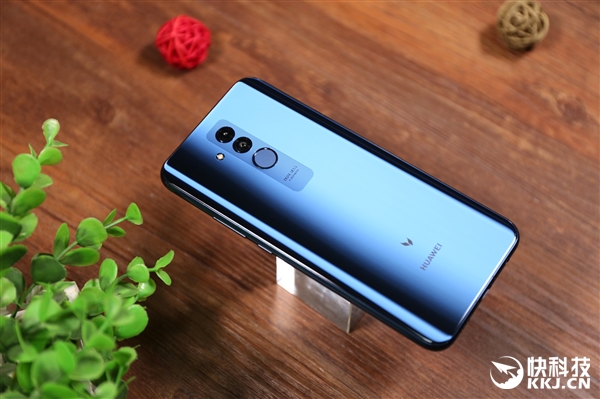 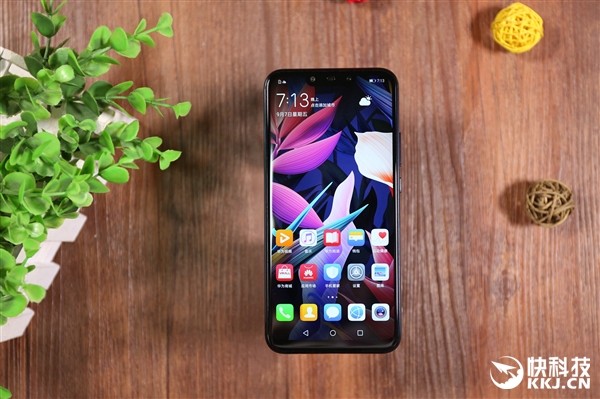 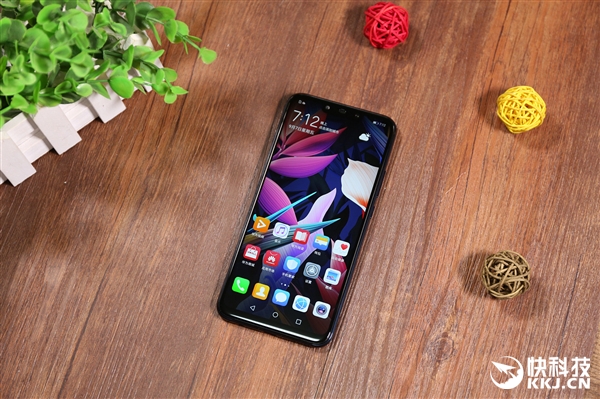 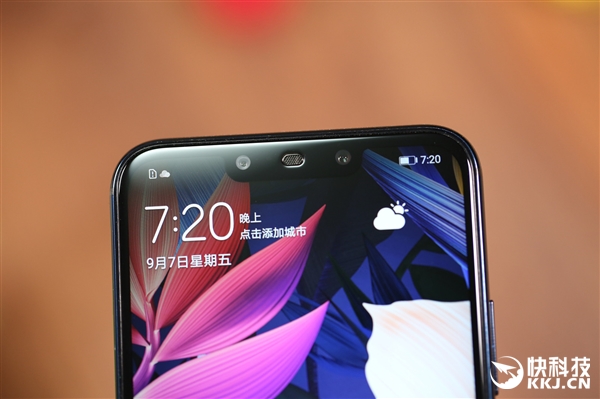 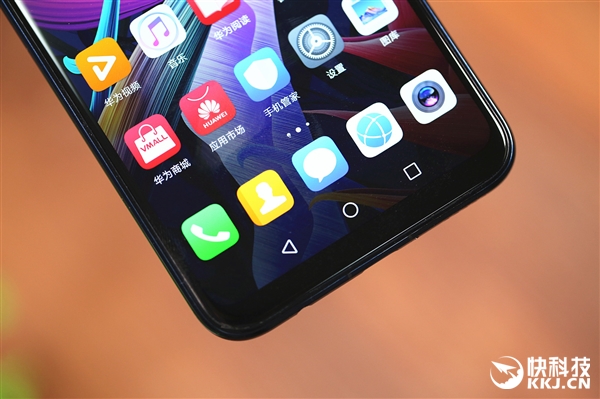 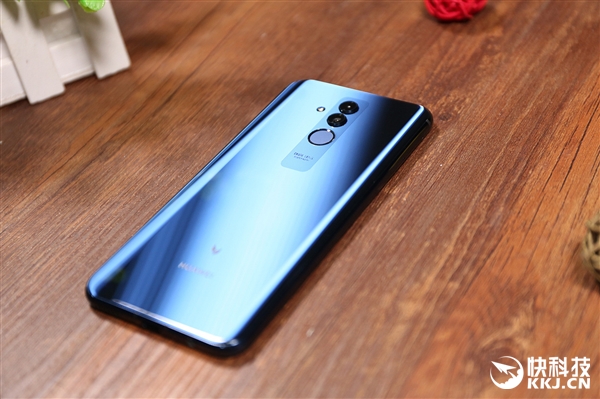 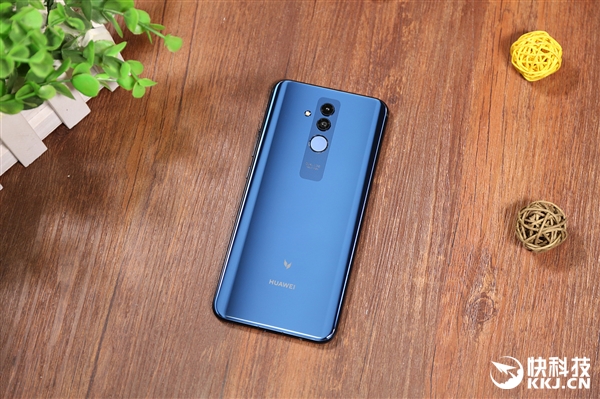 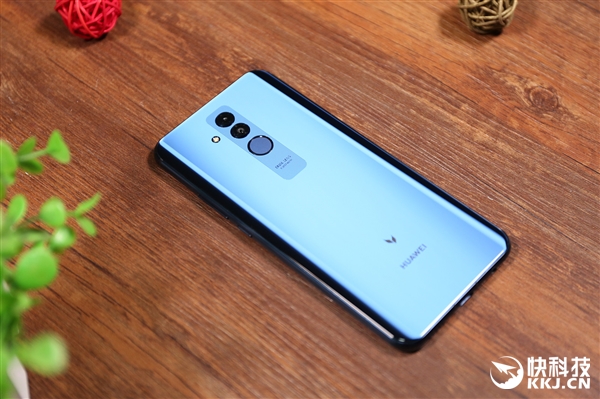 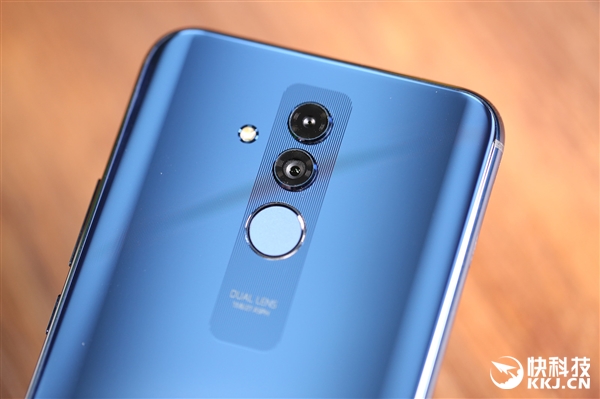 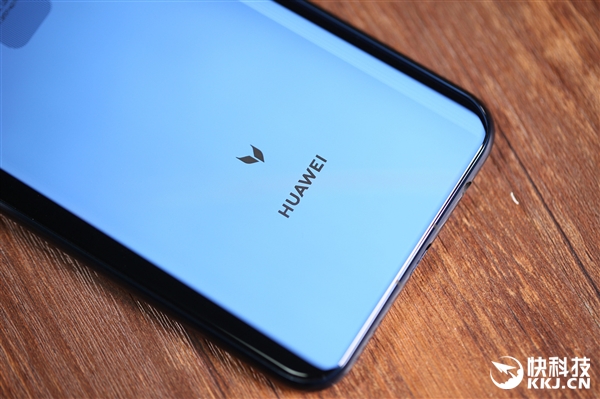 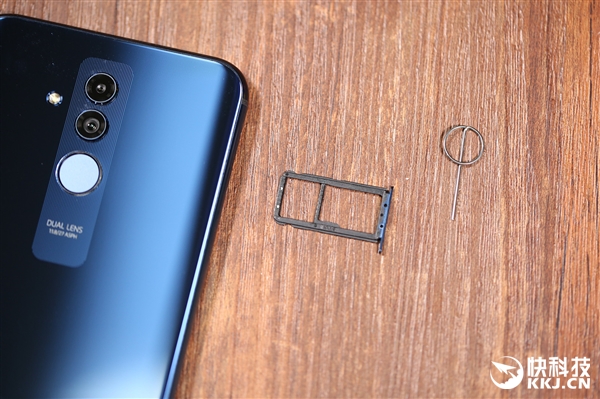 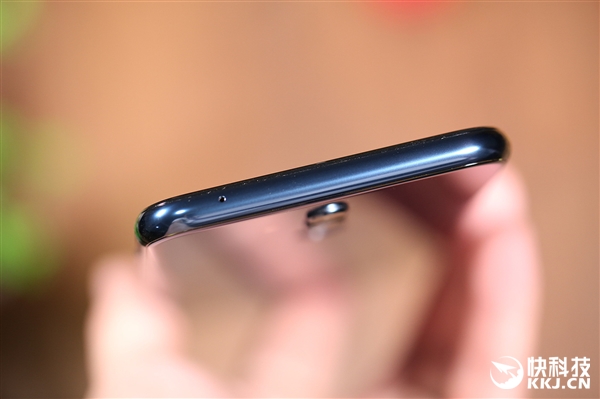 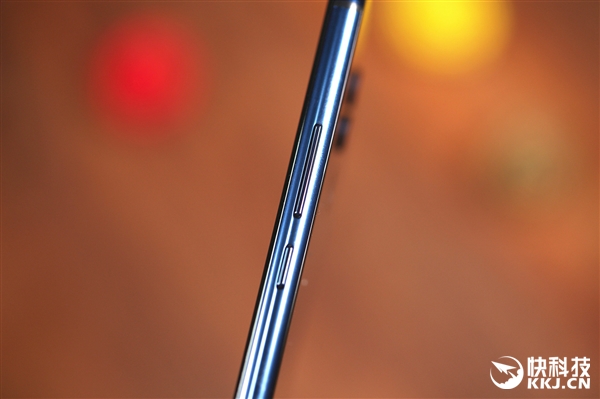 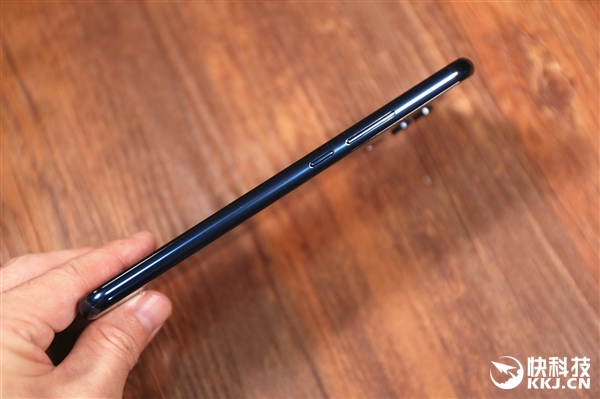 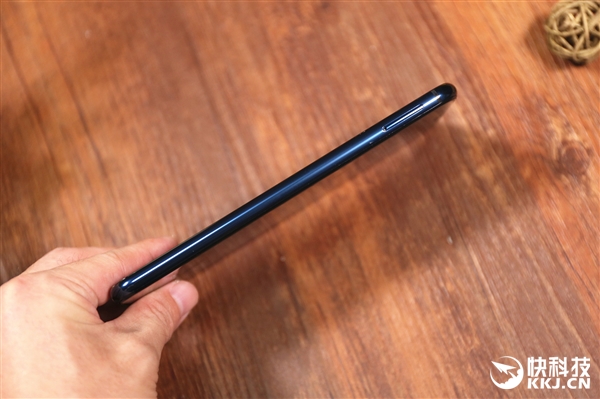 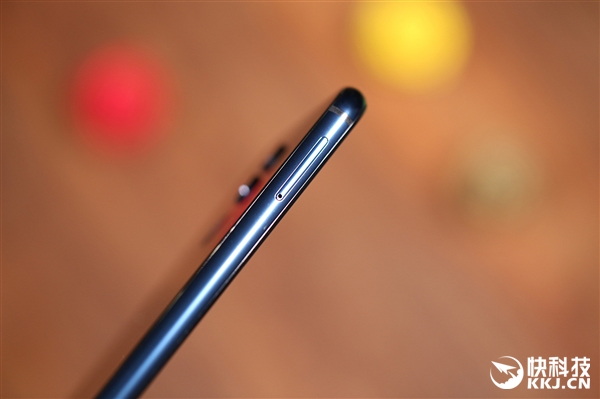 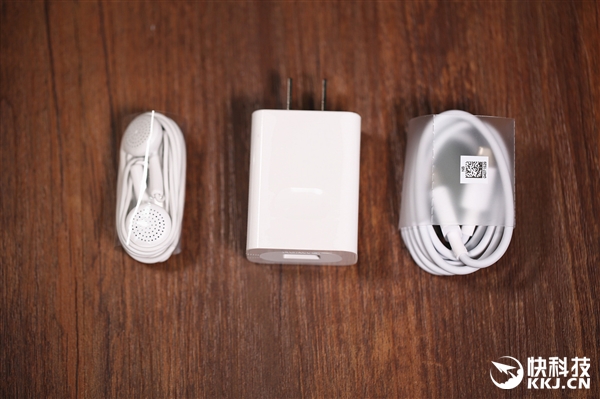 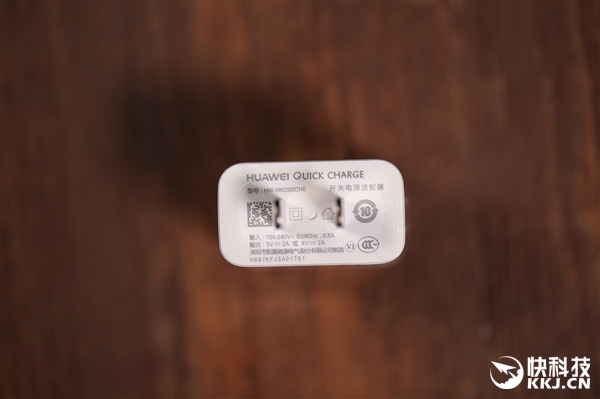 $47 with coupon for Newwear Q6 Bluetooth Smart Watch from BANGGOOD