At the press conference this afternoon, Huawei officially released the national version of the Huawei Mate 30 and Mate 30 Pro models in China. They are equipped with the Kirin 990 processor, Leica super-sensing three-camera / four-camera, and they are priced at 3999 yuan ($561) and 5799 yuan ($813), respectively. 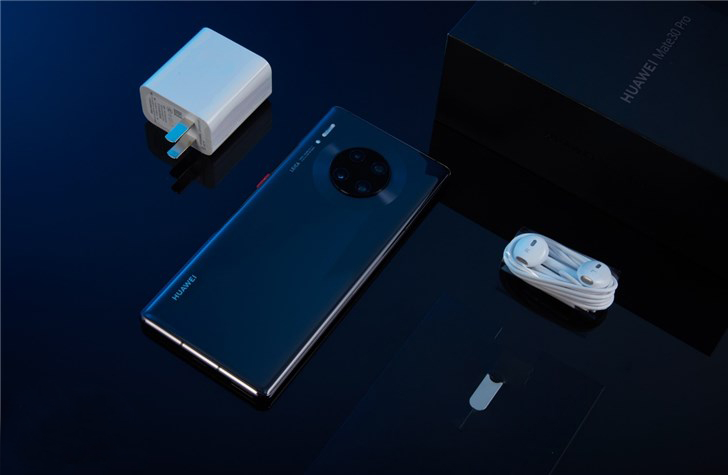 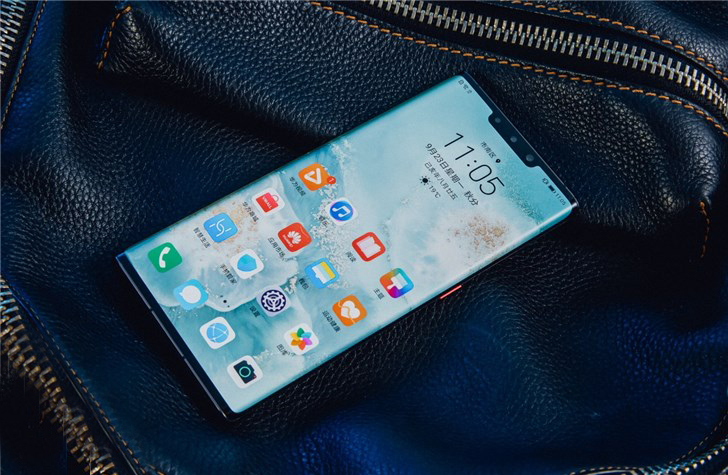 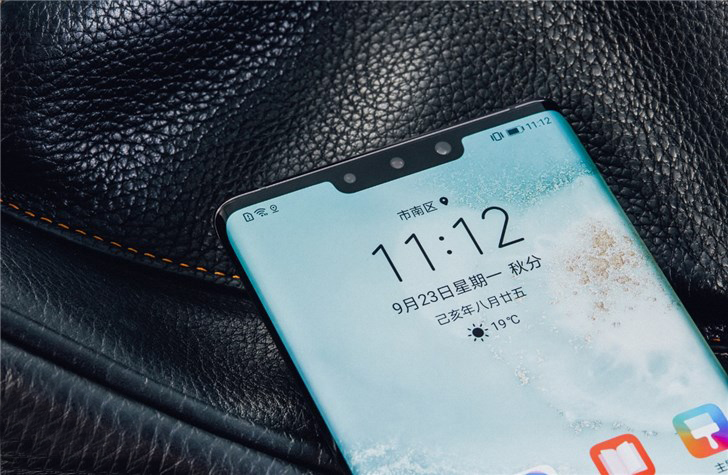 Yu Chengdong said that the iPhone 11 Pro Max’s bangs width is 34.5mm, while Huawei Mate 30 Pro’s bangs width is 26.6mm. There is a built-in 3D depth camera, ambient light and proximity sensor, and front camera. Plus, we can find a gesture sensor that replaces the conventional earpiece with magnetic suspension. Huawei canceled the side volume button on the Mate 30 Pro, leaving only a long and narrow power button. Sliding the side edge will adjust the volume with vibration feedback. In addition, both phones support off-screen fingerprint technology. 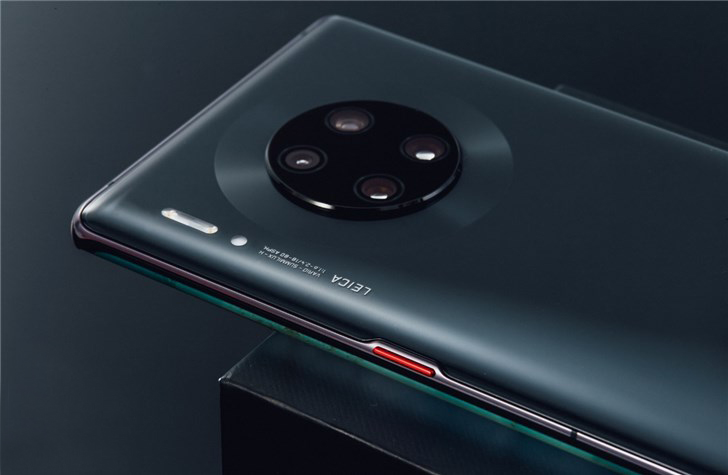 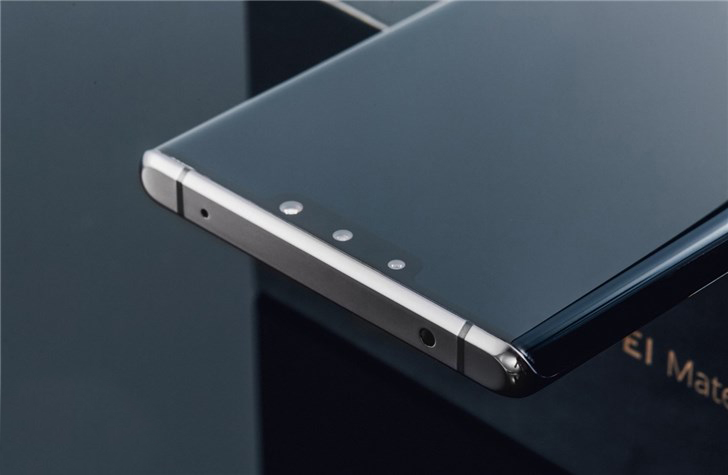 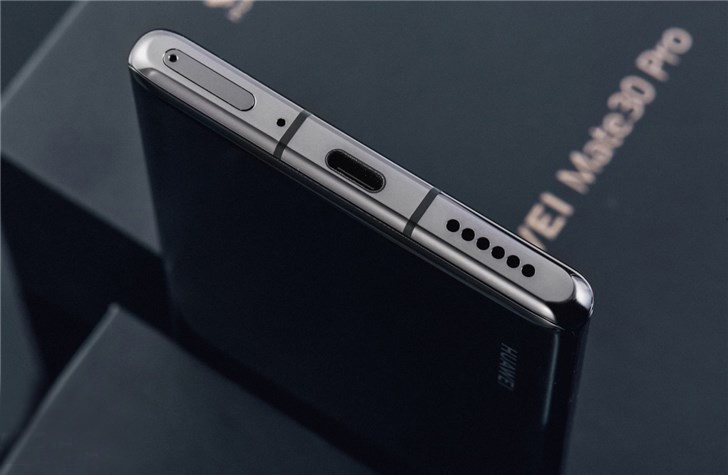 The Huawei Mate30 series smartphones use the Kirin 990 series processor. The 5G version uses the more powerful Kirin 990 5G processor, it is the first to use the 7nm EUV process, integrated with 10.3 billion transistors. At the same time, the board area is reduced by up to 36% compared to the previous generation. 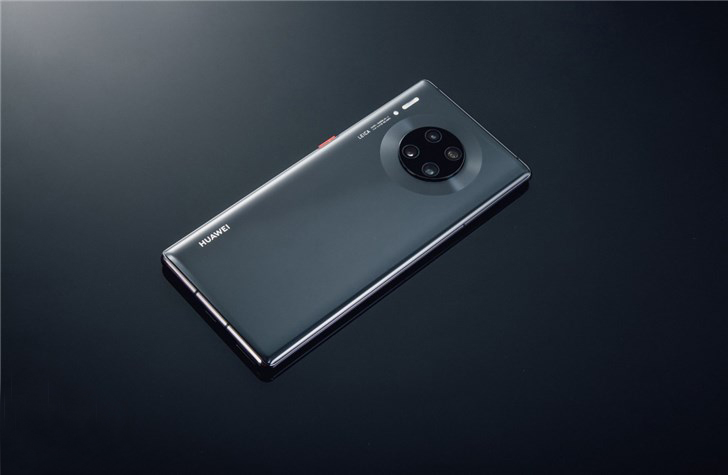 As for the battery, the Huawei Mate 30 is equipped with 4200mAh battery, while the Pro variant comes with a 4500mAh battery. Both support 40W wired fast charge, 27W wireless fast charge, and also reverse charging. 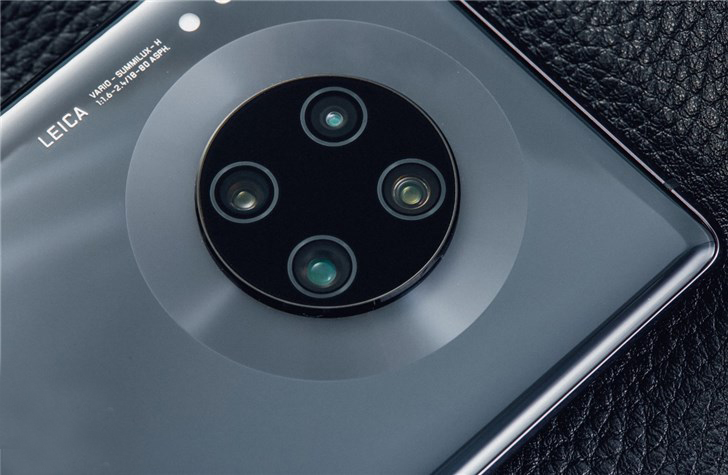 The Pro variant is the world’s first smartphone to come with a dual-40MP camera. They have the largest 1/1.54-inch sensor components. They also use RYYB A color filter array that achieves a photographic sensitization value of ISO 409600. Video ISO is up to 51200, and it supports 4K 60fps, 4K HDR, 7680fps super slow-motion video capture, and supports real-time background blur video capture. The rest of the two sensors have an 8-megapixel resolution (telephoto) and a 3D deep-sensing camera. This camera supports 45x hybrid zoom, 3x Optical Zoom, and OIS + AIS dual image stabilization.