In February of this year, Huawei announced its first folding screen smartphone, namely the Huawei Mate X. From the release date, it has passed for more than half a year. But we still have not seen the phone on the shelves. Also, the company has not determined the official launch date. However, after yesterday’s Huawei Mate 30 conference, Yu Chengdong said in an interview that the technical problems encountered in the folding screen have been solved. The Mate X will definitely be listed before the end of this year. 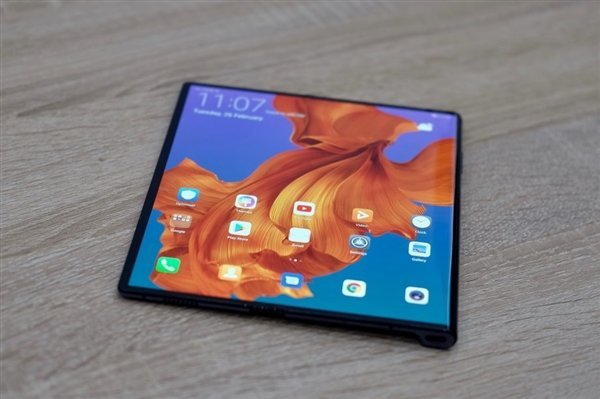 The Huawei Mate X is not available for sale at the moment. But this doesn’t mean we can’t think of the next generation of Huawei folding screen phones. According to LetsGoDigital, Huawei applied for an electronic device patent to the US Patent and Trademark Office in February this year. This was included in the World Intellectual Property Organization in September. 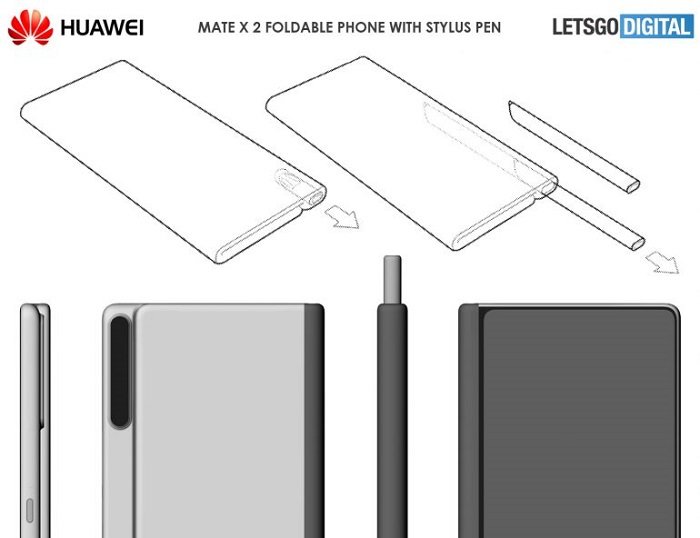 Although we are not sure whether this design will be used on the Mate X 2, the patent submission indicates that Huawei intends to equip the folding device with a stylus. Using the stylus on a large screen can unlock more usage scenarios. 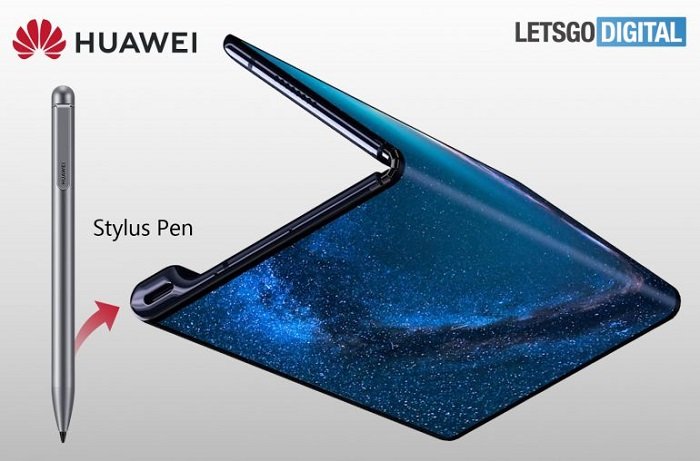 The Huawei Mate X is going to be the second folding screen smartphone after the Samsung Galaxy Fold gone to the mass production. But we should talk about this only when we get our hands on it in real.