According to huaweicentral reports, China’s supply chain sources say that Huawei’s second-generation foldable screen phone will use Samsung’s foldable display. As you guess, we are talking about the much-rumored Huawei Mate Xs 5G foldable phone.

Well, the source claims that Huawei has previously purchased display panels from Samsung and LG in South Korea. Later, it started a business with Chinese panel maker BOE, and it is reported that the upcoming Huawei Mate Xs 5G foldable phone will use Samsung’s screen. 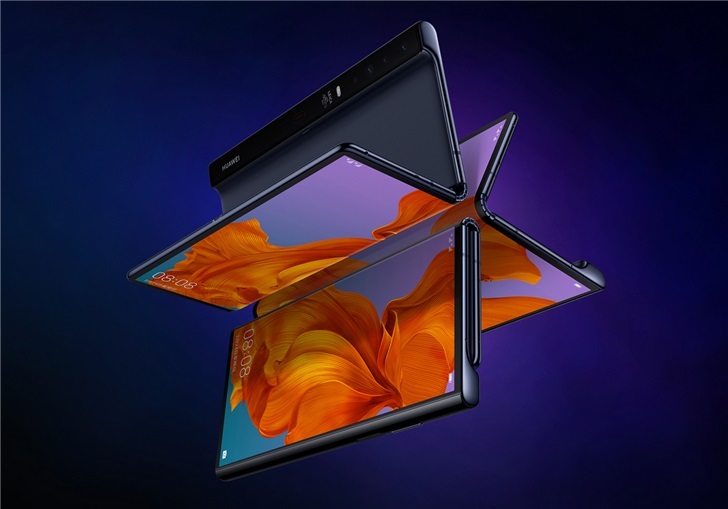 Regarding Huawei’s new folding-screen phone, Huawei’s consumer business CEO Yu Chengdong revealed that the company will release an upgraded version of Huawei Mate X at next year’s MWC2020 conference and will have a better hinge design, better processor and better folding screen. Earlier, he said that Huawei is developing the Mate Xs and will be equipped with the Kirin 990 5G processor. It is expected to go on sale in March 2020.

However, at the moment there is no certain information about why Huawei has decided to switch back to the South Korean manufacturer. In fact, many smartphone makers, including Apple, are trying to diversify their suppliers for different components in order to weaken dependence on Samsung. It’s logical. The latter is not only makes parts for other smartphone makers but also designs its own smartphones. In other words, it delivers components to its rivals.