According to a report by Tencent Technology, at a recent internal Huawei conference, Huawei Consumer Business CEO Yu Chengdong revealed that Huawei’s global shipments of smartphones will be around 230 million this year. It is worth mentioning that more than a month ago, a Huawei executive announced that their global shipments of smartphones exceeded 200 million units. Thus, the Chinese tech giant could teach this mark two months faster than last year.

‘We have already completed the task of 230 million units for the whole year. And how much can be reached in the end? Due to the great sales in the last month, we have exceeded the Apple iPhone,’ Yu Chengdong said. 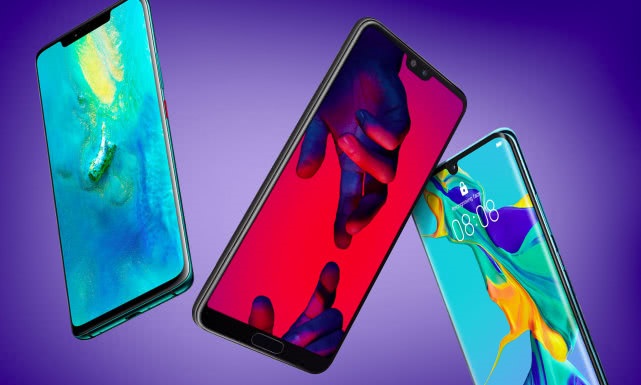 The agency had previously predicted that Huawei’s smartphone shipments for the year would be 250 million. Bank of America estimates that global iPhone shipments will reach 202 million units in 2020. What’s more interesting, they said this year’s number will not be higher than this number, or even lower than 200 million units.

Last year, Huawei shipped 206 million smartphones. According to a preliminary estimate of 230 million units, this year’s growth rate has reached 12%.

In the past three quarters, Huawei has been considered to land in the second position of the world ranking. Though the gap between Huawei and Samsung is still huge, the company could outrun the Cupertino-based manufacturer. We think this was the first goal. So the next goal should be outrunning Samsung to become an absolute leader in the smartphone market. But at the moment, there is every reason to think this won’t happen in the nearest future. We mean the US ban.