Jeong Ho-young, CEO of South Korean display panel manufacturer LG Display, said today that they will stop South Korea by the end of this year due to falling LCD prices and global oversupply by the Chinese. LCD TV panel production. 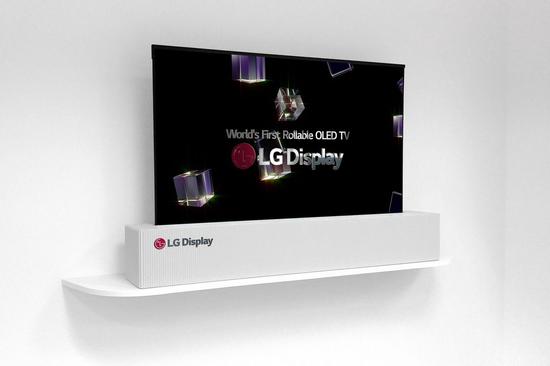 In the third quarter of last year, LCD TV business accounted for 32% of LG’s revenue, down from 41% in the previous quarter, mainly due to the decrease in shipments of LCD TV panels. Between January and October last year, LG Display lost money for three consecutive quarters. But CEO Jeong Ho-Young said that the company’s performance is expected to ‘further improve’ in the second half of this year.

While terminating domestic LCD TV production, LG Display’s goal is to shift its focus to organic light-emitting diode (OLED) technology. LG Display expects that new technologies will account for 50% of the company’s revenue by 2021, up from about 30% in 2018.

Jeong Ho-Young said, ‘We plan to set up a system to mass-produce OLED products at our Chinese factory by the end of the first quarter of this year’. He also said that LG Display does not intend to use Korean LCD TV production lines for OLED panel production.