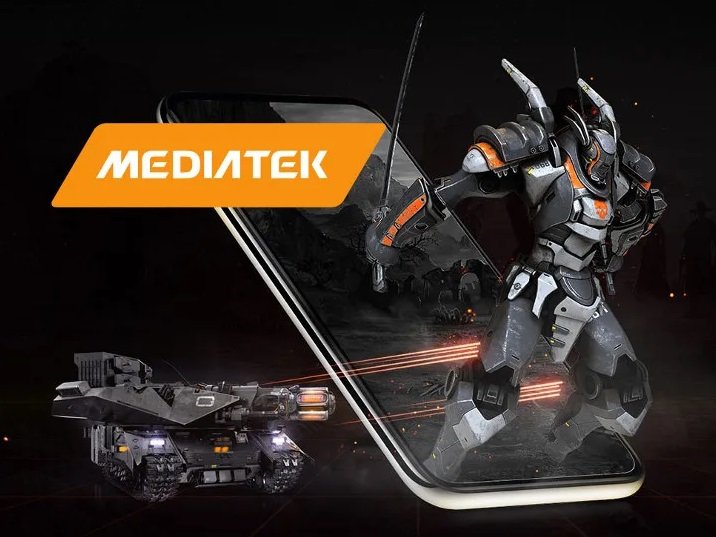 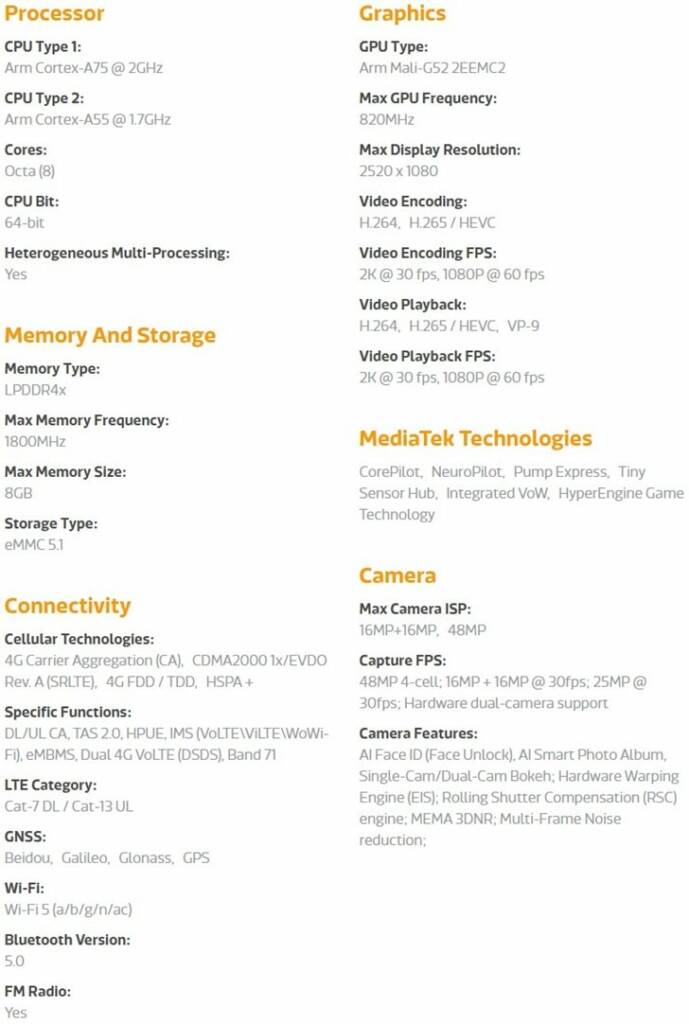 It’s unclear what the Helio G70T is different in terms of specifications, but there is nothing to think that the main frequency, especially the large core frequency, will be higher. MediaTek Helio G70 series supports 48-megapixel camera and 1080p resolution. Plus, it supports AI face unlock and other functions. However, you shouldn’t confuse it with the Dimensity series products. We mean it does not support 5G networks and it is aiming at another market. This chip may use a 12nm FinFET process and be equipped with MediaTek HyperEngin technology to enhance gaming performance. 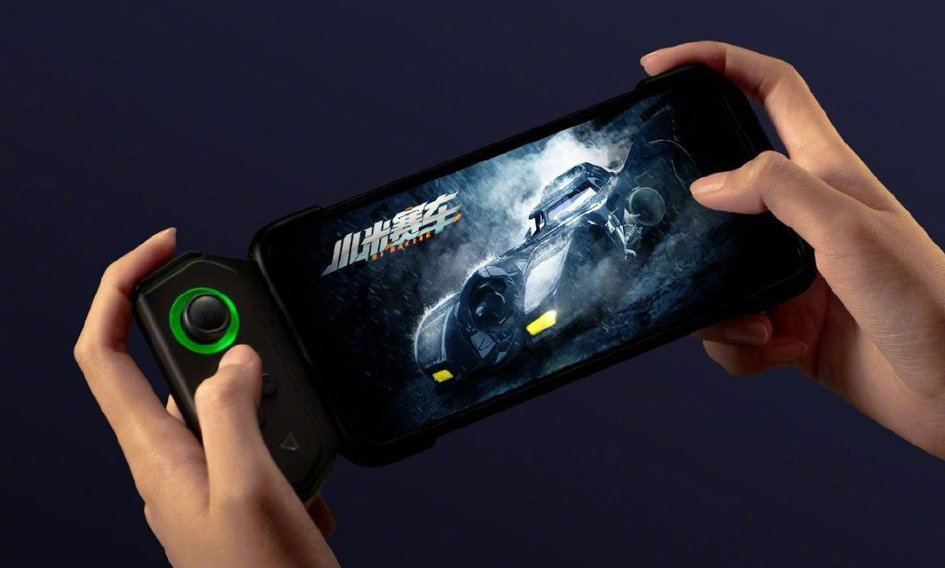 In general, the parameters and support of MediaTek Helio G70 series are relatively ordinary, and the performance should be higher than some Qualcomm Snapdragon 600 processors. Not supporting UFS storage is a big penalty point. We think it should be used in game phones priced at from 1000 yuan to 1500 yuan. As for the manufacturers, we think Redmi, Realme and other ‘small’ brands can get it.