MediaTek Helio G90 / G90T Review: Made For Gaming Not For Gaming Phones

In 2019, it was not optimistic for the smartphone industry. According to a report released by Gartner, compared with last year, global smartphone shipments are expected to drop by 68 million units this year, a decline of 3.8%. The overall market performance will continue to decline. Finding new growth points has become a thing that smartphone manufacturers have to consider.

5G is considered to be an important driving force for the smartphone industry to continue to move forward in the next few years. Recently, many 5G phones have been launched. However, due to the difficulty in improving the infrastructure in a short period of time, at least this year, its contribution to the shipments of various manufacturers may not be large. Gaming is another direction many manufacturers are sailing to. 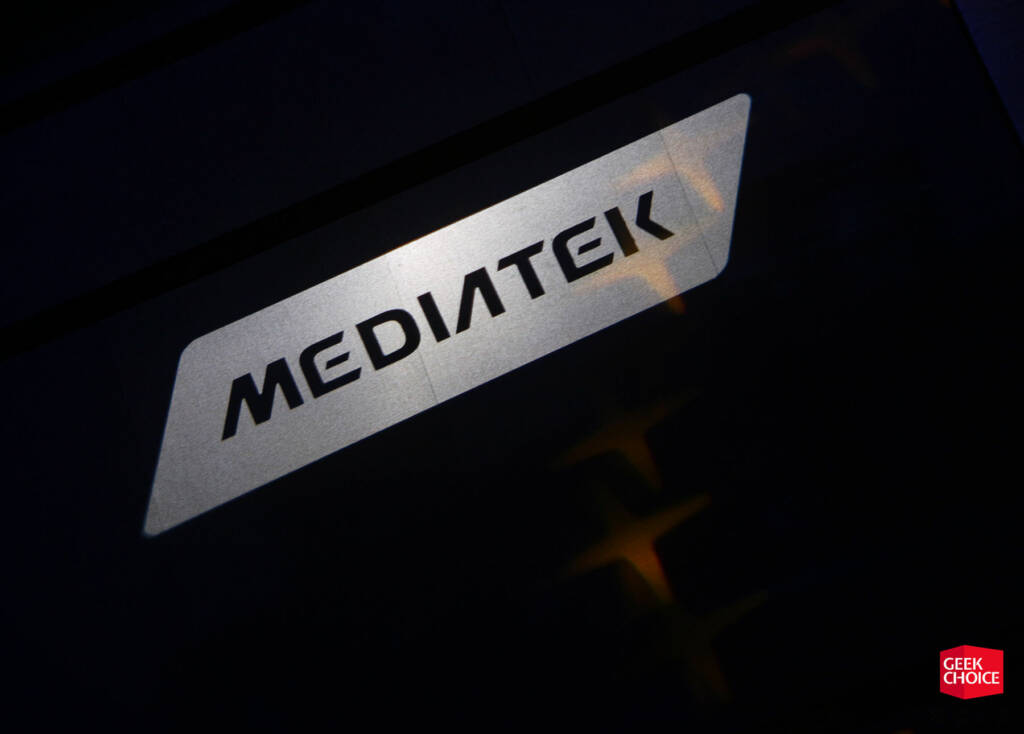 Today (July 30), MediaTek held a new product launch conference in Shanghai with the theme of ‘Game Core, War Awakening’. And it officially brought the Helio G90 series chips and HyperEngine technology for gaming. 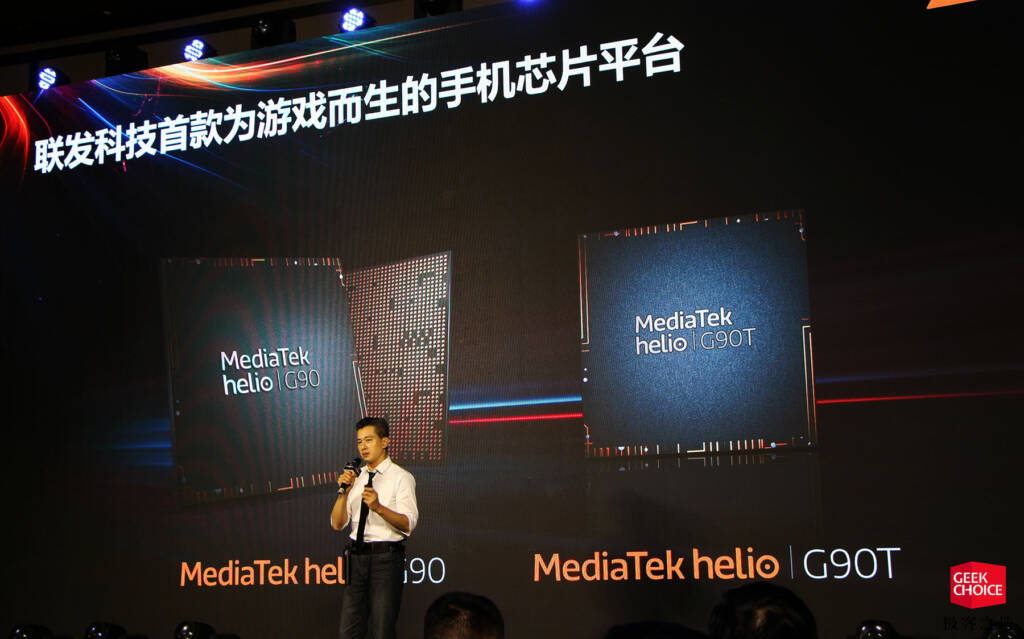 According to the official information given at the press conference, the CPU of the Heilo G90/G90T is designed as ‘2 + 6’. The two large cores are Cortex A76, and the small cores are Cortex A55. However, although the number of cores and specifications of the two chips are the same, the former has a maximum frequency of 2.0GHz and the latter has a slightly higher frequency of 2.05GHz. 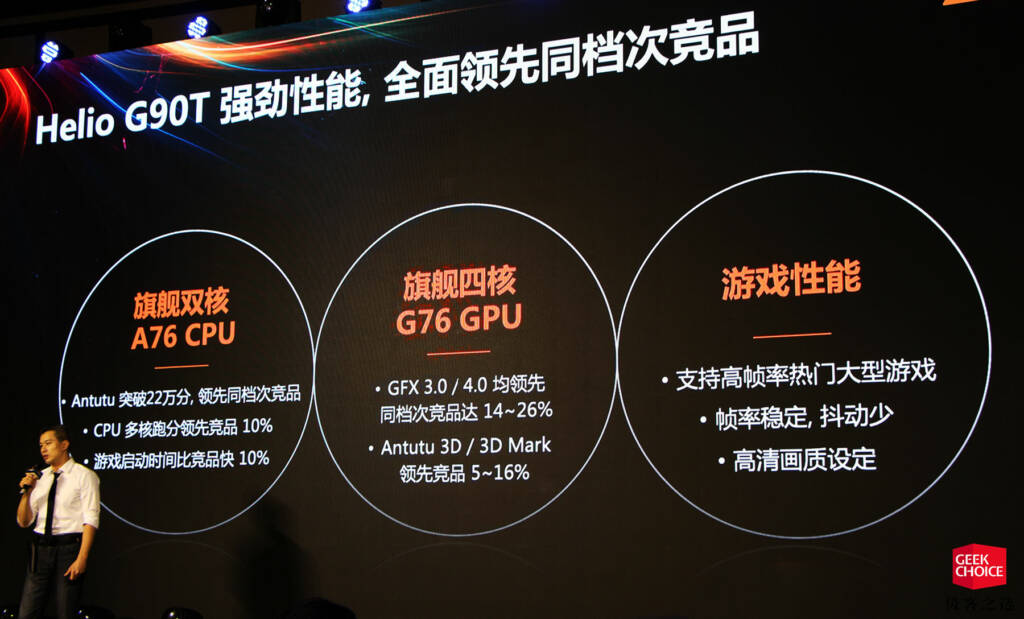 In terms of GPU, the Helio G90 series chip adopts the ARM Mail G76 GPU (four cores). As a follow-up product of Mali G72, the Mail G76 is also the latest product of Bifrost series. Compared with the previous generation, its unit power performance and unit area performance have a significant improvement.

In the Honor of King game test, the frame rate can reach 60.3 fps in the super high-quality mode. As for PUBG, it will reach 58.2 fps.

With the game frame rate performance and various running points as the reference standard, the horizontal comparison of the competing Qualcomm Snapdragon 730, Helio G90T has a certain lead in the performance of the CPU and GPU. However, the gap is not large, and it should be difficult to perceive when experiencing it.

Interestingly, the process of the Helio G90 series chip is not mentioned. In fact, the official did not give a clear explanation on this point at the press conference, but the media found out it’s based on a 12nm process node.

The HyperEngine game optimization engine is another highlight of today’s conference. As for the gaming experience, its promotion is divided into four areas: network optimization, control optimization, image quality optimization, and load regulation.

Since mobile networking needs to be done wirelessly, it also means that its controllability in network latency and fluctuations is more difficult than PCs. Whether it is delay or volatility, it is a problem that we often encounter in the usual gaming process. 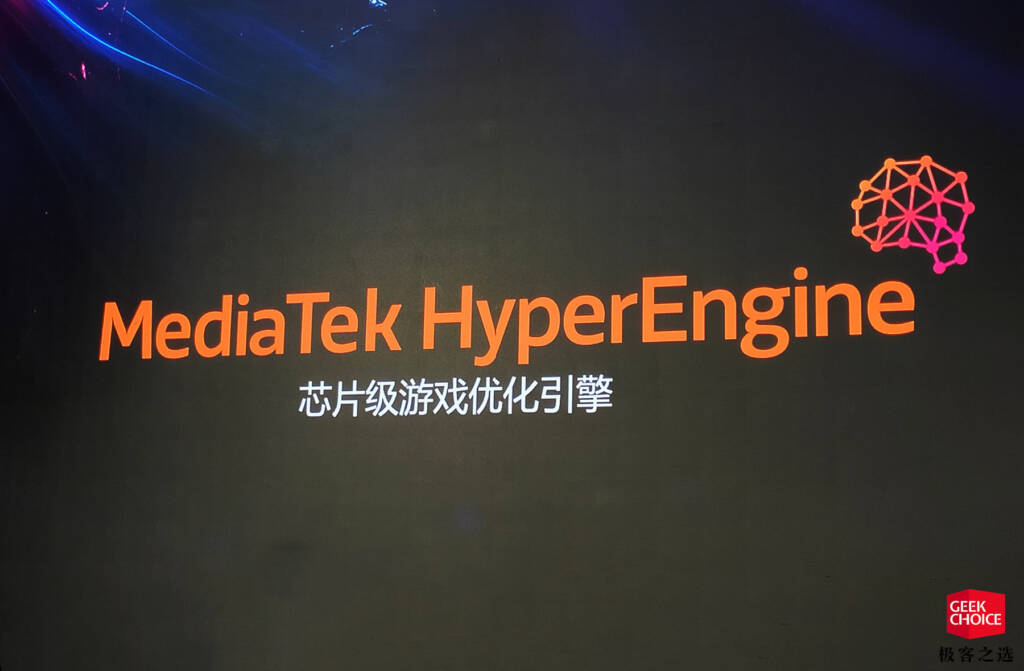 For network latency, MediaTek and Xunyou have jointly developed network delay optimization technology. It can predict and judge the network environment through the chip layer. When the WiFi network connection is not good, the company says that it can use ‘smart concurrent’ WiFi and LTE in a short time, thus reducing the delay.

In addition, it also supports dual-channel WiFi concurrency technology. Simply put, it allows the phone to connect to the 2.4GHz and 5GHz dual bands at the same time, or to connect two routers at the same time. Once the WiFi signal is not good, the game data can be transmitted synchronously via two-way WiFi to ensure the speed of game data transmission.

The HyperEngine game optimization engine also implements the baseband technology at the chip level and also enables the caller to not drop. However, it should be noted that it can reduce the game lag caused by data loss of 1~20 seconds, which is used to set aside time for you to decide whether to answer the call.

Finally, the HyperEngine game optimization engine automatically adjusts the CPU and GPU frequency and game frame rate according to the needs of the game scene, thus ensuring game fluency. Of course, this can also better control the power consumption problem during the game to a certain extent.

Can the company regain the lost market?

In fact, in the past 2018, MediaTek still had a good market performance in China’s smartphone market. OPPO, VIVO, Meizu, and many domestic smartphone manufacturers have launched related products.

However, this year, as the overall performance of the smartphone market is not satisfactory, the competition of products at various price points is becoming more and more fierce. In addition, the old rival Qualcomm is starting to exert its strength on the mid-end chip, and the pressure faced by MediaTek is much larger than before.

This selection uses gaming as an entry point, which may be a good choice for them. But we should point out gaming chips and gaming phones can’t be equated.

Take the gaming smartphones currently on the market as an example. They adopt the current top-level hardware configuration without exception and come with better heat dissipation. They look different. Despite this, the target group is still easily covered by the latter due to the performance and the difficulty of opening up the gap between conventional flagship phones in the same time period.

Under this premise, if such products want to occupy a place in the smartphone market, the top-level hardware configuration is essential. On this basis, further improving the ability of cooling, battery life, screen quality, and other related game experience is undoubtedly the core of gaming smartphones.

Looking back at the MediaTek Helio G90 series chips, although it was born for gaming, it is obviously not aimed at the gaming phones. The geeks believe that in the future, it will appear in the mid-end phones.

It is worth mentioning that Lu Weibing, the general manager of Redmi, also came to the scene today and officially announced that Redmi will become the first smartphone brand to bring a handset equipped with MediaTek Helio G90 series chips.

This article originally comes from Geekpark

iQOO Pro 5G Smartphone To Be Unleashed Next Month