Home » News » Meizu Zero Went on Crowdfunding in the US
News

Meizu Zero Went on Crowdfunding in the US

Today, on January 30 at 9:00, the genuine button-less smartphone dubbed as the Meizu Zero officially launched on the crowdfunding website Indiegogo. 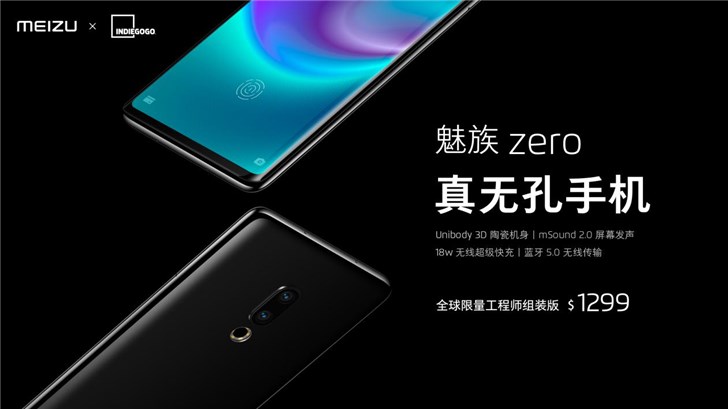 This is the first model released by Meizu in 2019. It is also the most creative product in Meizu’s history. The Meizu Zero uses a unibody integrated ceramic body, supports wireless super-fast charging, wireless USB data transmission, mSound 2.0 screen sounds, and so on. 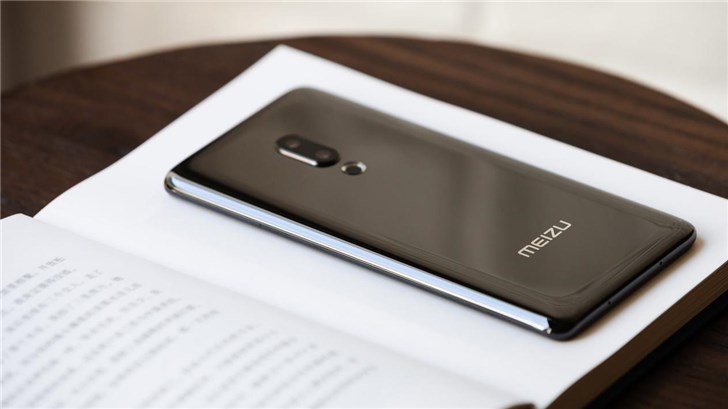 The crowdfunding price of the Meizu Zero has also been announced. The ‘geek preemptive version’ is priced at $2,999, while the ‘global limited engineer hand-made version’ costs $1,299. The former model is limited to one and will be shipped within 5 working days after successful purchase. The ‘Global Limited Engineer Handmade Edition’ will be in the target amount after the crowdfunding is successful and will ship in April. 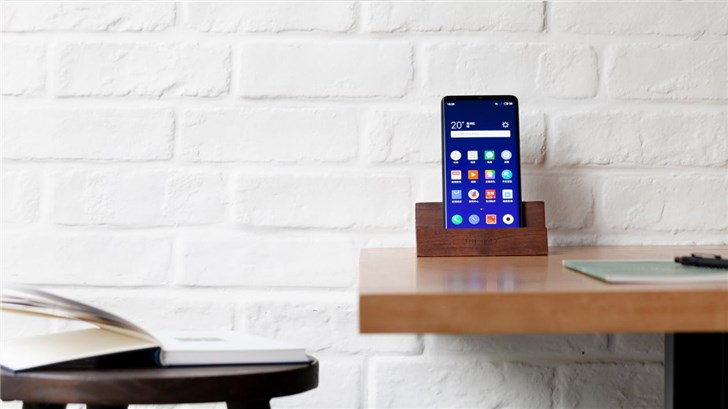 The Meizu official also said that the Meizu Zero, which was successfully raised by the crowdfunding, will be assembled and produced by Meizu engineers. 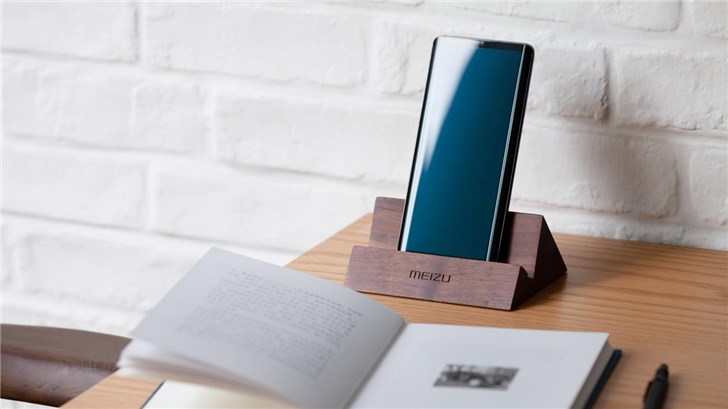 The Meizu Zero sports a 5.99-inch AMOLED screen, a front 20MP camera, and a built-in optical fingerprint under the OLED screen. The phone also uses the mSound 2.0 screen sound technology to get rid of the constraints of speakers and microphones. At the same time, it uses the new eSIM technology and has the IP68 level dustproof and waterproof rating.

In terms of charging, Meizu independently developed wireless super-fast charging, with a dedicated wireless charging base. The charging peak power is up to 18W. As for other connectivity features, it supports Bluetooth 5.0 data transmission and full-speed USB 3.0 wireless connection.

Under the hood, the Meizu Zero carries a Snapdragon 845 chip, a dual-camera on the back that uses a sensors combination of Sony IMX380 + IMX350, Flyme 7 operation system, One Mind intelligent AI engine, mEngine horizontal linear motor, and more.