Xiaomi has officially launched the Mijia Electric Shaver S500C, which uses a three-in-one design for shaving, cleansing and repairing. Also, it is equipped with a Type-C charging port. And it’s priced at 299 yuan ($43). 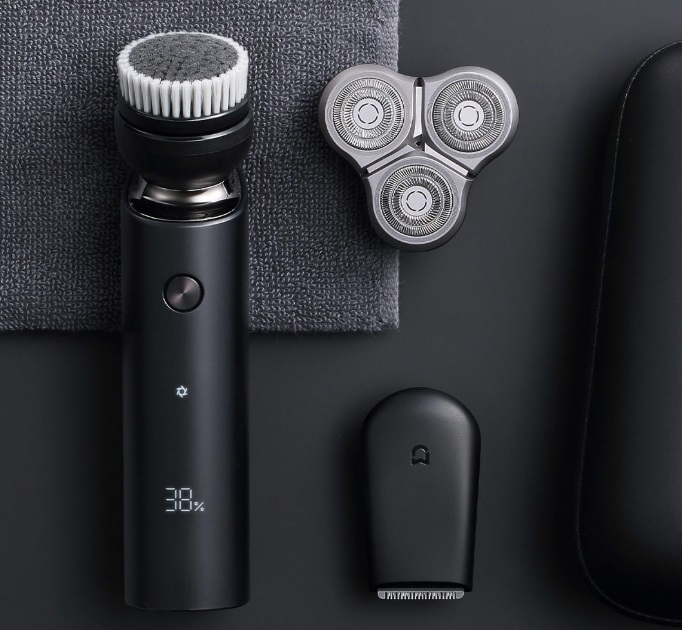 The Mijia Electric Shaver S500C uses a 3-tip design, a 360 ° floating veneer system, and a double-layer blade. The beard collapses and grows in different directions, and the knife net itself has a certain thickness, which easily leaves stubble. In this regard, the S500C also uses a double-layer blade. The auxiliary knife first lifts the beard, and then the main knife quickly cuts off the beard. 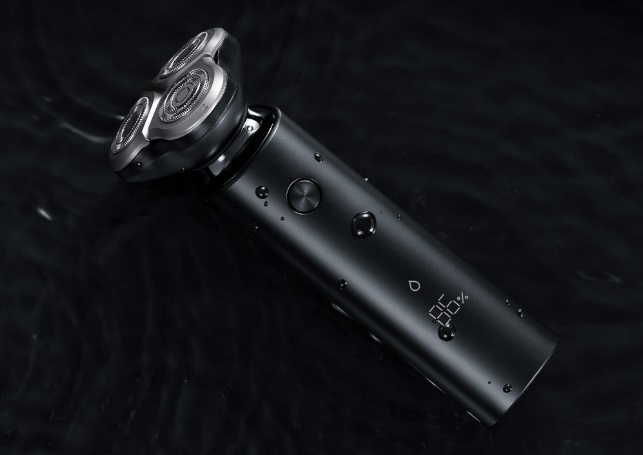 Also, the Mijia electric shaver S500C adopts IFT suspension floating technology, the cutter head can be suspended and floated. Its head is replaceable. In addition to the shaver head, it is also equipped with a corner head and a bamboo charcoal cleansing brush head. Among them, the corner head is made of high-performance stainless steel, and the speed of the head is 3,000 times per minute. The bamboo charcoal cleansing brush head has more than 20,000 fine fiber bristles. 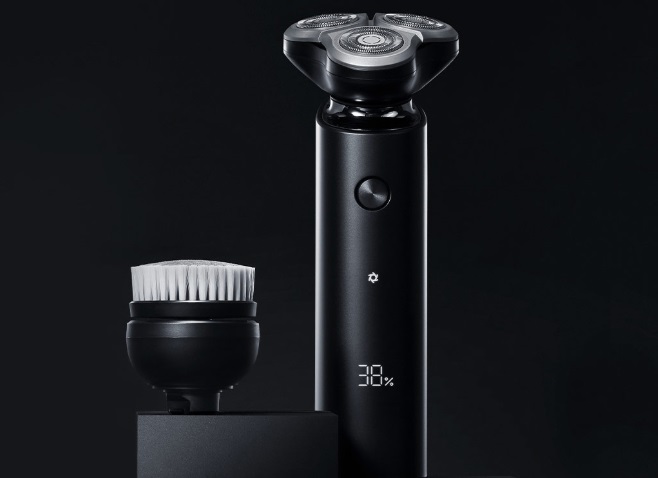 It uses the Japanese MABUCHI MOTOR 260 motor, which has high torque and is equipped with two gears. The standard gear is suitable for users with ordinary beard density, and the acceleration gear can meet the net beard needs of users with dense beards. 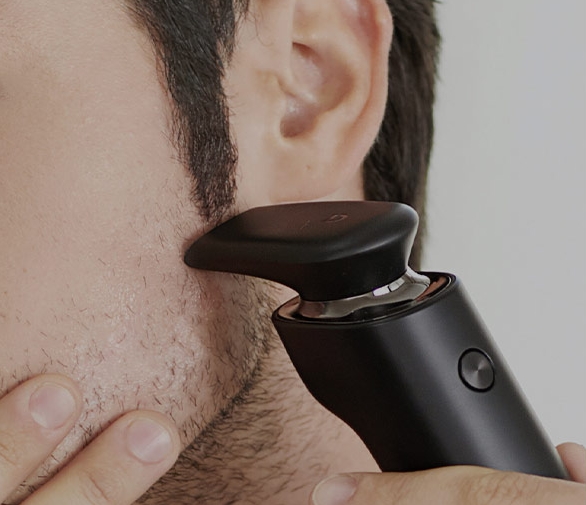 The Mijia Electric Shaver S500C is equipped with a digital display. Each time it is turned on, the current remaining battery percentage can be displayed. When the battery is less than 5%, the display number flashes to remind charging. It can be used for about 60 minutes and 2 months of normal use when fully charged.

At the same time, the S500C supports IPX7 level body waterproofing, which can be washed directly by the whole machine.