Today, LetsGoDigital published the new design patent of Xiaomi smartphones. This patent was filed domestically by Xiaomi in August 2018 and added to the World Intellectual Property Organization (WIPO) database on August 6, 2019. 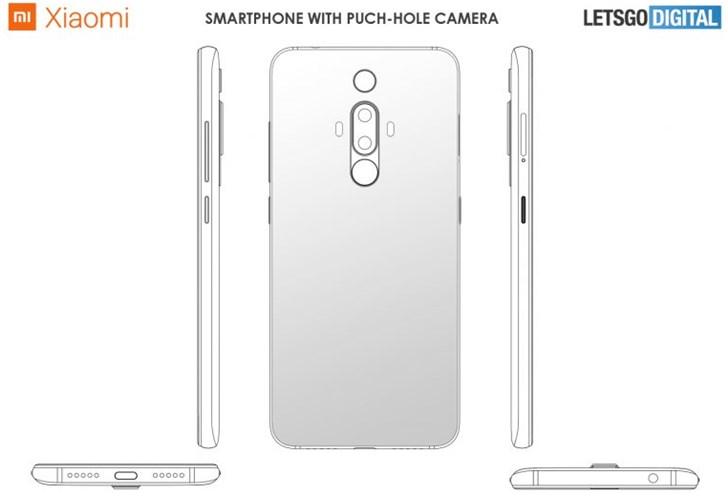 The patent document includes 24 sketches of three smartphones. The back design of the three models is the same. Three camera sensors are placed vertically in the upper middle part of the fuselage. But two of them are in a frame with a fingerprint recognition module. By the way, this is a hint we are dealing with mid-range smartphones because all flagship models of Xiaomi come with a screen fingerprint recognition support. Anyways, two flashes are placed on both sides of the camera.

The sketches also reveal these Xiaomi smartphones use both USB Type-C and a 3.5mm headphone jack. 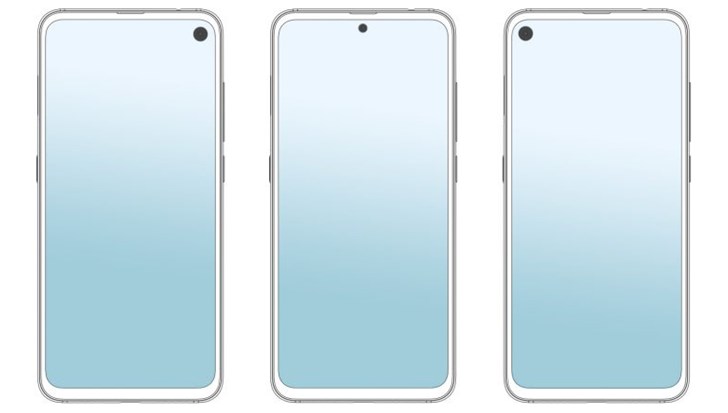 However, they are quite different when looking at them from the front. Though all three Xiaomi smartphones come with a punch-hole screen design, the placement of the camera varies from model to model. As for one of them, it’s placed on the upper right corner. Another one carries it in the middle below the speaker. And the third one carries it on the upper left side.

At the moment, Xiaomi has launched a number of smartphones with a punch-hole design. Among them, we can mention the Mi A3, CC9 line handsets, Redmi 7 series smartphones, and the Mi 9 family models. But none of them carries a vertically arranged triple-camera on the back. So we can’t say which family these handsets will belong to. 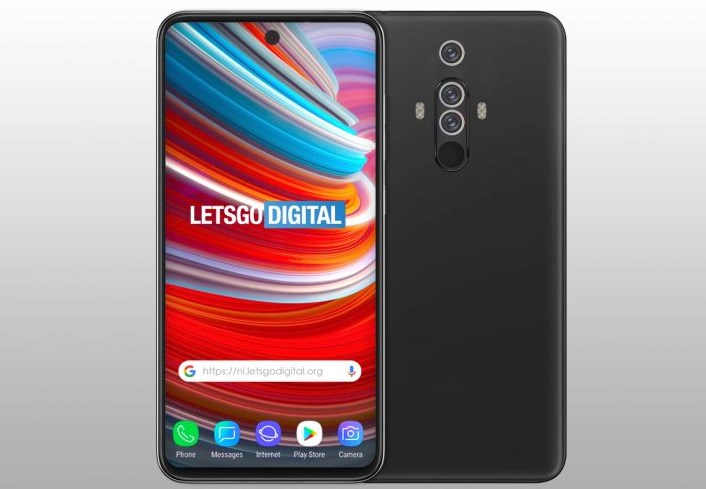