OnePlus 7 Pro Announced, Coming With a Number of Great Features 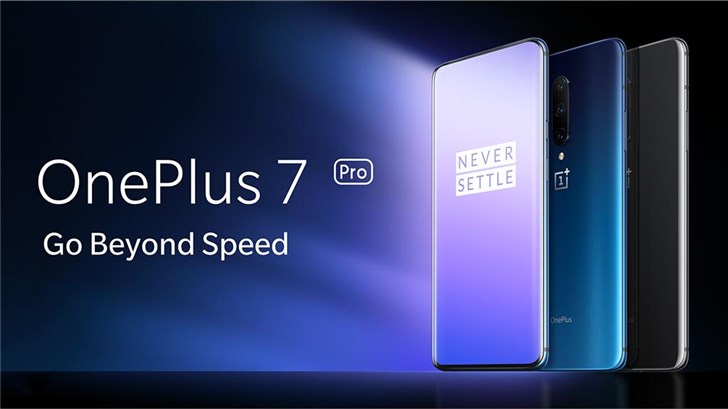 The OnePlus 7 Pro uses a 6.5 to 6.7 inch OLED curved screen. The specific size depends on whether it is counted in the curved edge. It adopts a true full screen + lifting front camera design. The front camera lift module can withstand more than 300,000 lifts per day. It can be used for five and a half years. The OnePlus 7 Pro’s screen occupies up to 93% of the front panel. The rest of the display parameters include the 90Hz refresh rate, QHD+ resolution, 19.5:9 screen ratio, up to 800nit brightness, HDR10+ support, and it also supports screen fingerprint. 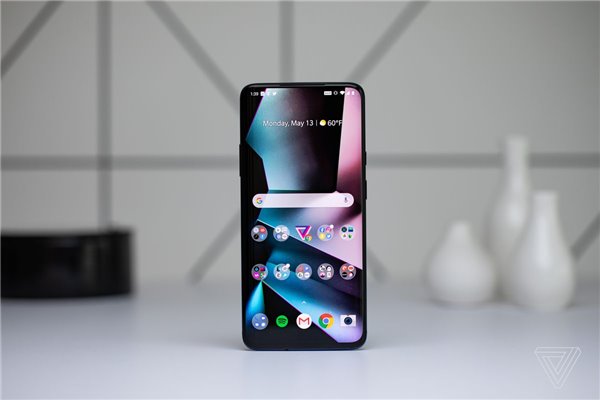 Under the hood, the OnePlus 7 Pro is equipped with Snapdragon 855 processor, Adreno 640 GPU, up to 12GB DDR4X memory, UFS 3.0 flash storage, the battery capacity of 4000mAh, which supports 30W fast charge and can be charged from 0% to 48% in 20 minutes, built-in dual speakers and linear motor support liquid cooling system. This handset runs on the latest Oxygen OS 9.5, which comes with 2 years of regular software upgrades and 3 years of Android security upgrades. But the machine does not support waterproof and wireless charging. 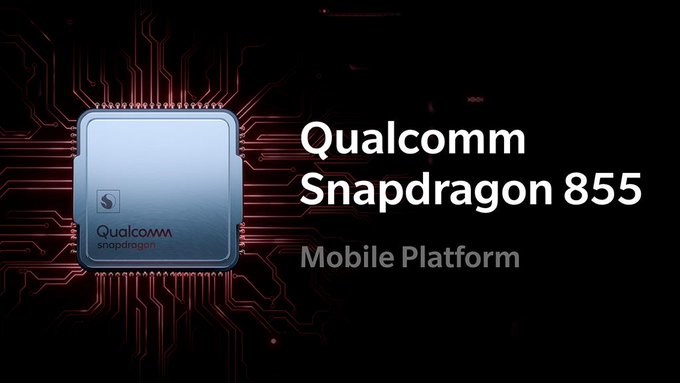 In terms of the camera, the OnePlus 7 Pro uses Sony’s latest 48-megapixel IMX586 Quad-Bayer sensor to combine the signals of four adjacent pixels into one for final output. So the final image resolution is 12MP (4000 x 3000 pixels), but it improves the performance of color, detail and dynamic range. The ultra-wide-angle lens is paired with a 16-megapixel sensor, while the 8-megapixel sensor is specifically designed for zoom shooting of telephoto lenses and supports 3x zoom. 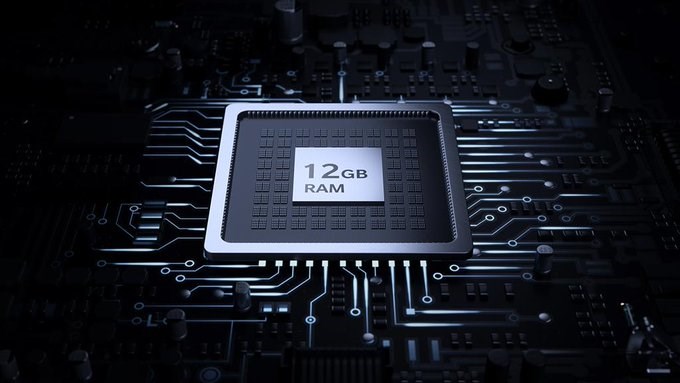 Other features include optical image stabilization on the main and telephoto lenses, and a combination of laser, contrast and PDAF phase detection autofocus systems. In terms of video, the OnePlus 7 Pro can record 4K video at up to 60 frames per second, and it supports slow motion 1080p video up to 240 frames per second. 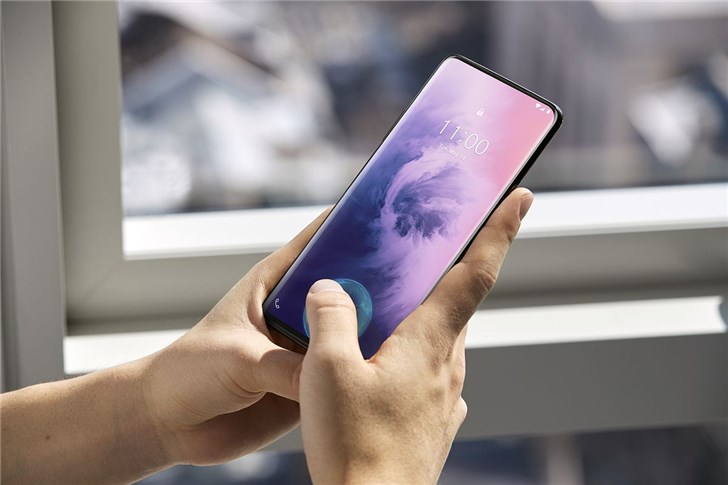 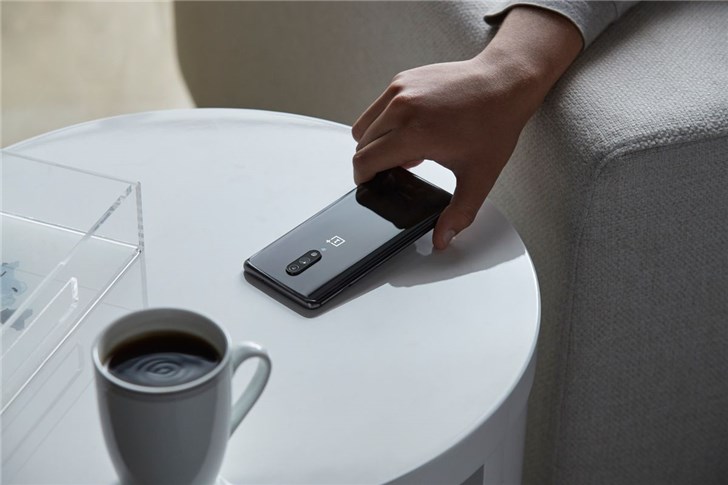 When it comes to pricing, everything gets more interesting. There are three versions of the OnePlus 7 Pro: 6GB RAM / 128GB storage model is priced at $669, 8GB / 256GB version is priced at $699, 12GB / 256GB model price is $749. The black and matte blue are available first, and the gold version will be available in the future. They will go on sale on May 21. 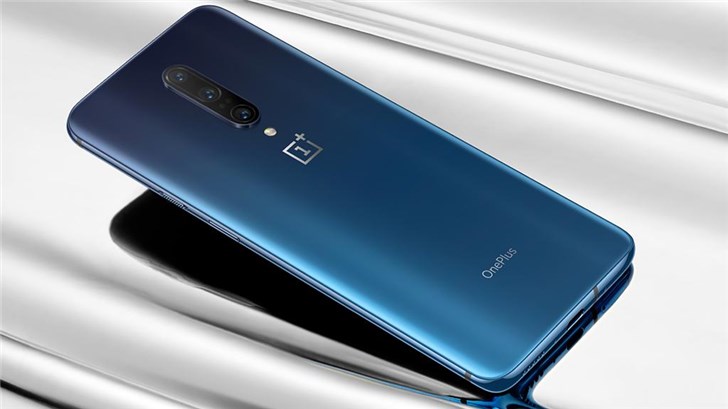 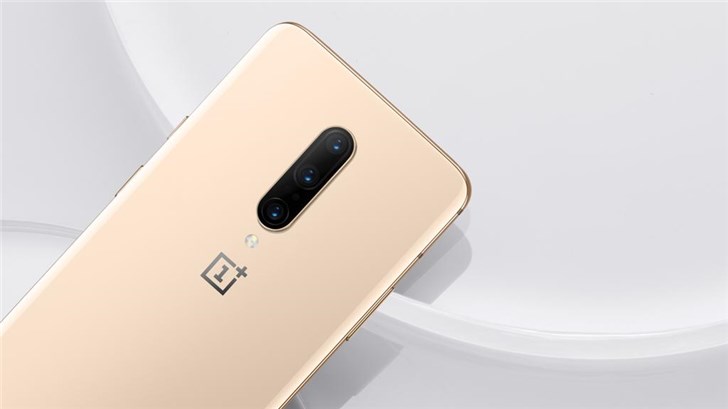 Apart from this, the manufacturer also announced the regular version of the OnePlus 7. It also uses Qualcomm’s latest processor Snapdragon 855 and stereo speakers. But the regular OnePlus 7 retains the same design as last year’s OnePlus 6T, which is equipped with a 1080p drop screen. The other features remain the same. They include a 3700mAh battery, the same dual camera, etc. The machine’s 6/128GB version is sold in Europe at 559 euros. 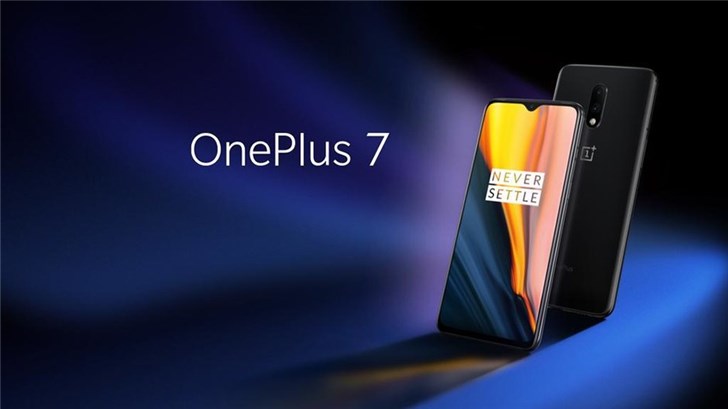