OnePlus TV Coming In September, India Is The First

On August 20, OnePlus’ Liu Zuohu announced that the OnePlus TV will be officially launched in India in September 2019. At the moment, we also know the screen sizes it will come with. This information comes our way from the Bluetooth certification website. 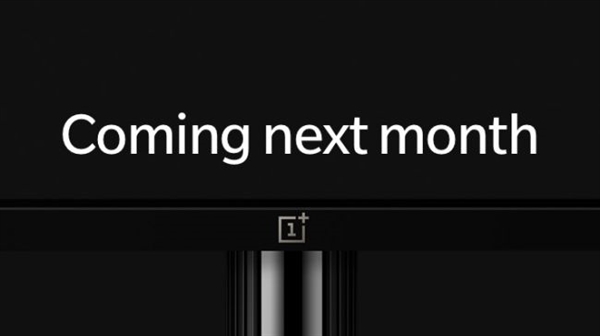 The Bluetooth certification website describes the OnePlus TV as ‘unique Android TV’, confirming that this TV will adopt the latest Bluetooth 5.0 standard.

As for the TV screen, Liu said in an interview with Business Insider that the OnePlus TV will be equipped with a 4K resolution QLED screen, providing better color quality and brightness.

In addition, on August 14, Liu Zuohu released the logo of OnePlus TV for the first time. It is a classic logo on the left side of the phone and the TV letter on the right side. 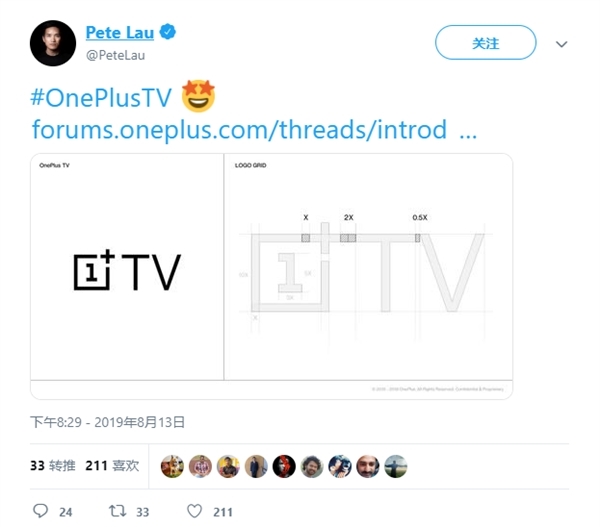 At present, there is not much detailed information about OnePlus TV. But last year, Liu Zuohu once said that in terms of positioning, their TV products will be the same as smartphones. Thus, they will be maintaining the flagship route and sticking to the strategy of only flagship products. Liu Zuohu said that he would apply the experience of hardware product development, manufacturing and better product interaction experience to smart TV product development.