OnePlus TV Photos Display All Of Its Advantages

Yesterday, in India, OP officially launched the OnePlus TV. OnePlus CEO Liu Zuohu today also showed the official photos of this TV product. He also said this is an awesome product that is going to win the world. 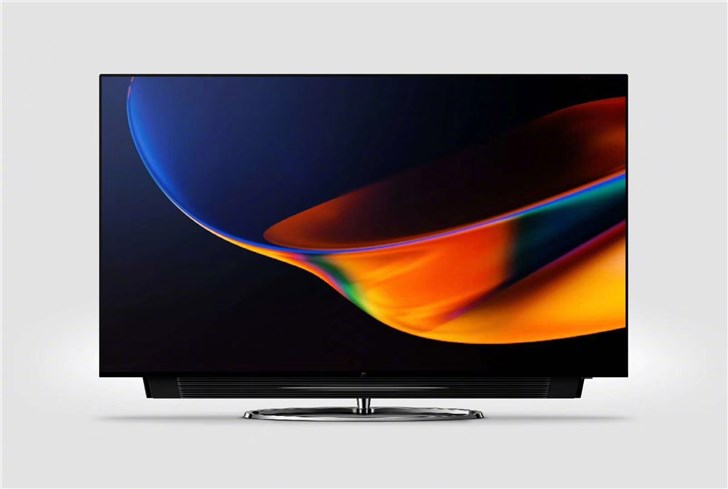 The OnePlus TV Q1 features a 4K QLED panel. It comes with a 55-inches screen that supports HDR 10+. There is also built-in Google Voice Assistant support. At the same time, this awesome TV product features a hidden lifting speaker design. When it is used, it will automatically fall to the bottom of the TV. When not in use, it will be hidden behind the panel. The OnePlus TV Q1 Pro is also equipped with 50W eight speakers that support Dobly Atmos sound. 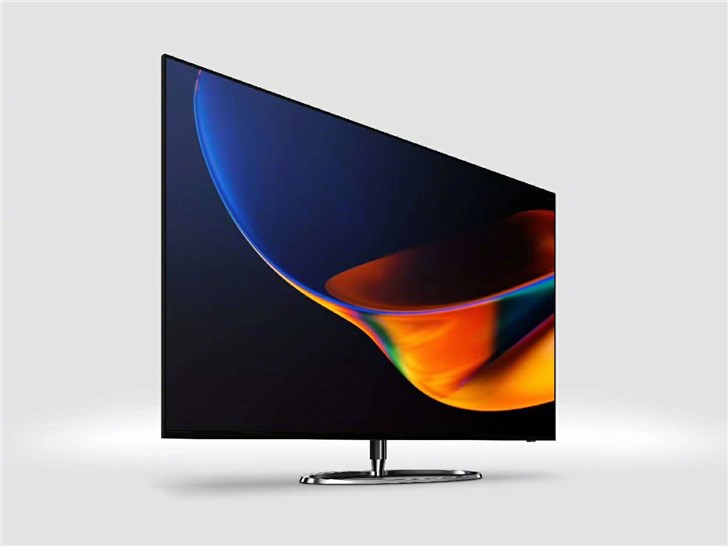 Moreover, the OnePlus TV Q1 series runs the Android TV system, which includes a self-developed Oxygen Play platform. It can be connected to the smartphone, and the TV volume will be automatically reduced when the call comes in. It is expected that these two products will be officially released in China next month, and the OnePlus 7T series phones will also be unveiled together. 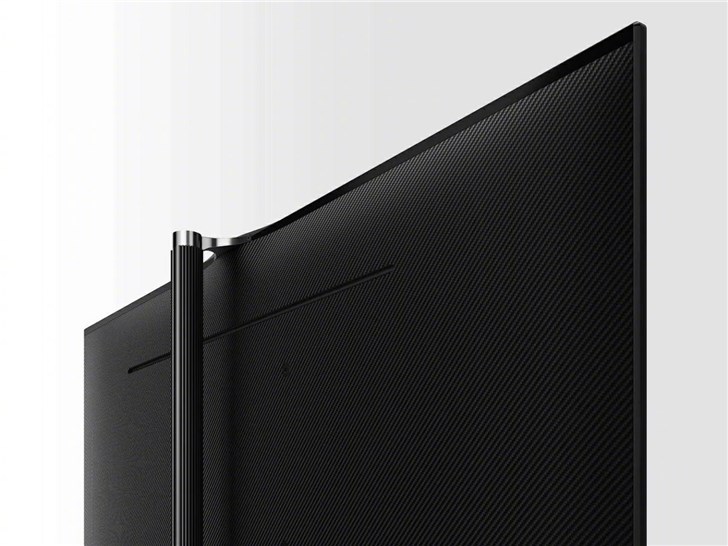 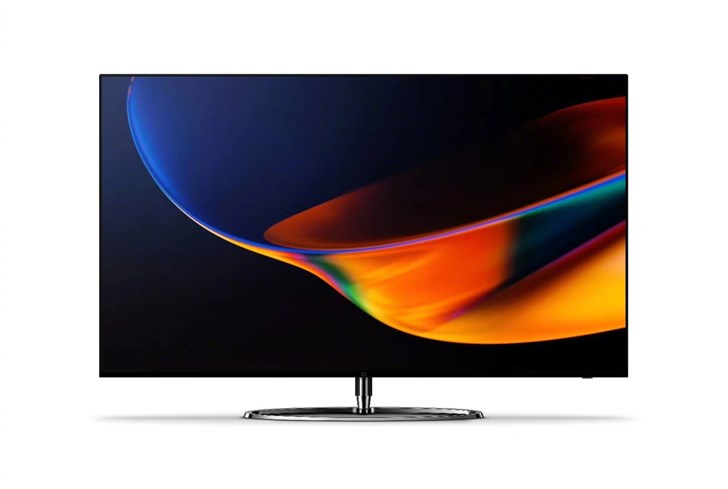 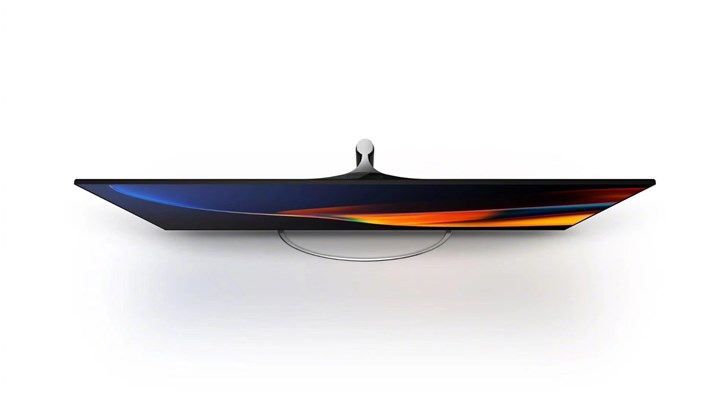 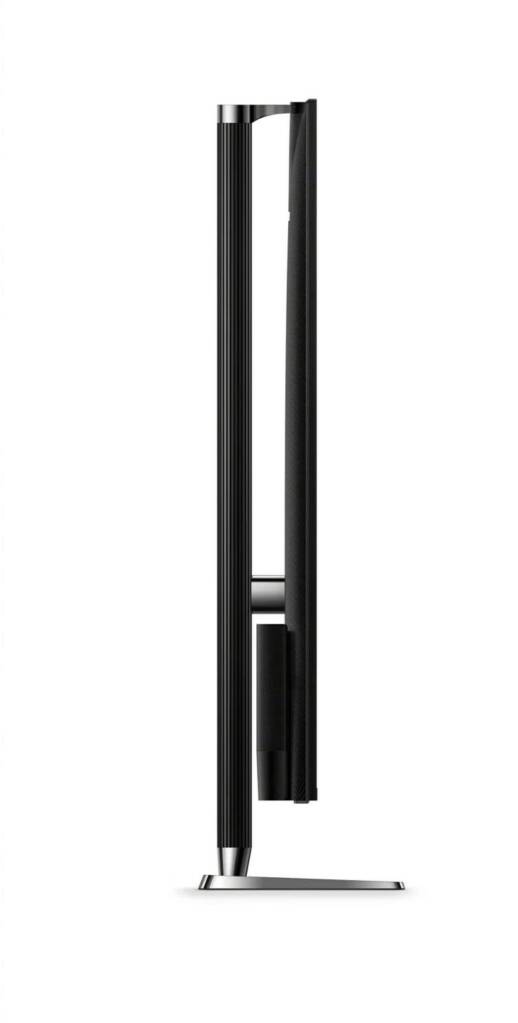 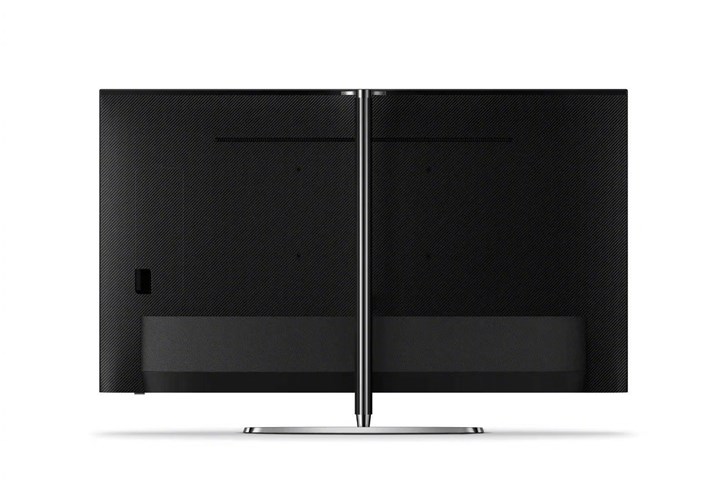