On February 4, it was exposed the registered trademark name of OPPO applied for in the European Union Intellectual Property Office. The content of the message shows that OPPO added the ‘OPPO Find Z’, which is the name of a new smartphone. This is obviously the next-generation OPPO super flagship. As the name suggests, it will be the predecessor of the OPPO Find X. 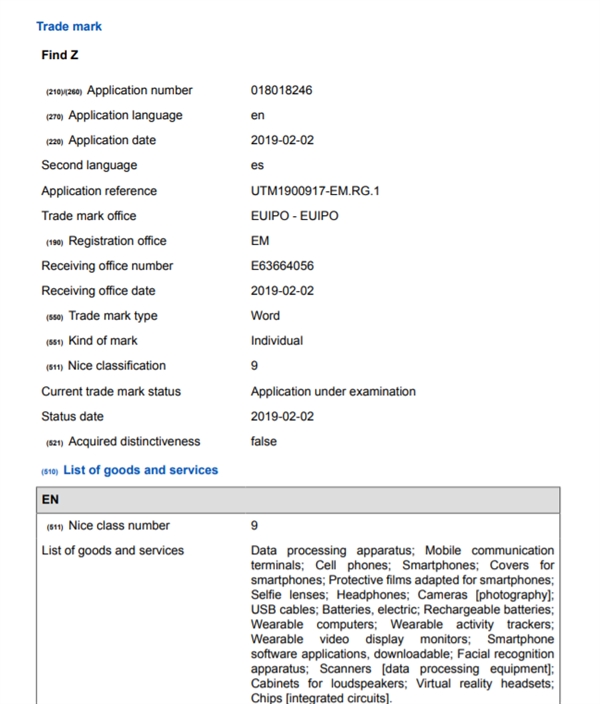 According to our previous reports, the OPPO’s Snapdragon 855 flagship codenamed ‘POSEIDON’ appeared earlier on the GeekBench website. Considering that the OPPO R series used Qualcomm or MediaTek midrange processors, now there is every reason to think this refers to the OPPO Find Z.

Last month, OPPO announced that it will host the OPPO Innovation Conference in Barcelona on February 23 and announce a 10-fold hybrid optical zoom technology. It officially introduced the technology not only has reached the commercial level but also has mass production capabilities. It is reported that OPPO’s 10-times hybrid optical zoom technology pioneered the periscope structure, which adopts a super wide-angle, ultra-clear main and telephoto three-shot structure, covering the ‘complete viewing angle’ from super wide angle to telephoto. 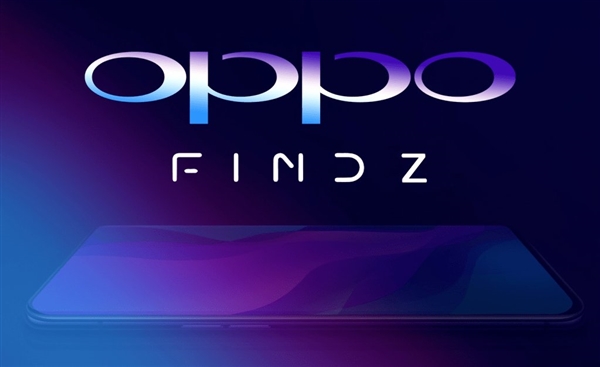 It is worth noting that OPPO also announced a new technology last week – optical domain screen fingerprint technology. Its effective recognition area has reached 15 times of the current mainstream optical solution, and it is completely capable of blind operation of the black screen. It supports two-finger authentication with a higher safety factor. It’s also said this new technology will be implemented on the OPPO Find Z.