All top smartphone brands have been working on their own 5G-enabled devices. Some of them have already launched similar models. And some of them occupy half of the market. Say, Huawei, it has released a number of 5G handsets. Another example, VIVO has released three models. As you see, almost all major Chinese brands have designed 5G smartphones. But what about OPPO? We have heard too much about the upcoming 5G device of this brand. And today, one of the Weibo users exposed the real photo of the OPPO Reno 3 Pro 5G. 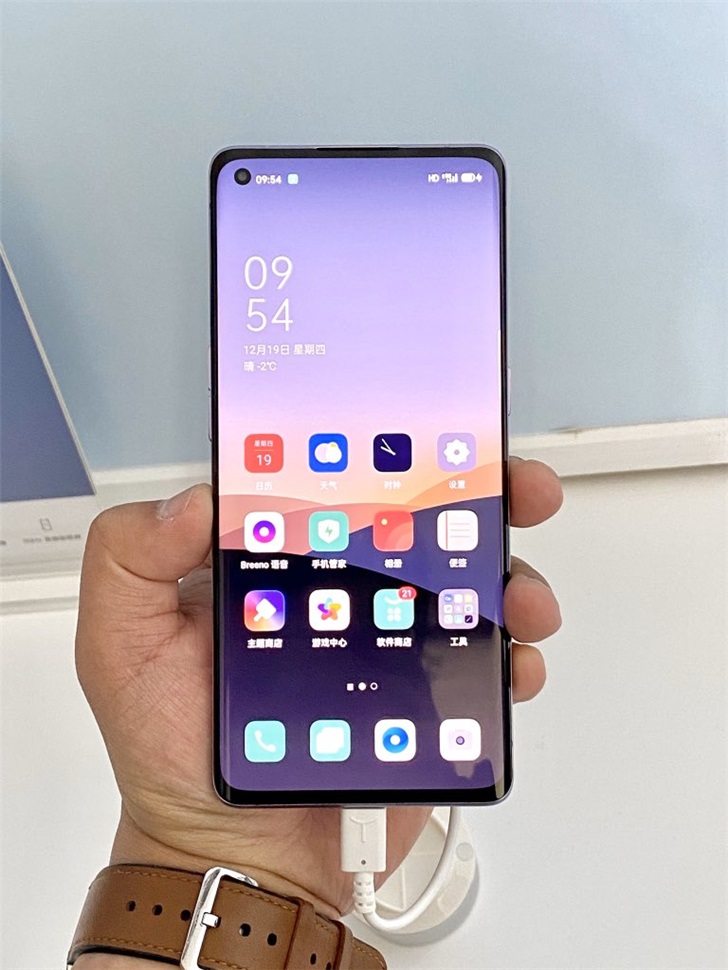 In terms of hardware, it has been confirmed that this phone will be equipped with a Qualcomm 5G chip known as the Snapdragon 765G. The latter will be paired with an 8GB memory and a 128GB storage space. The leaked documents also show that the battery capacity is 3935mAh. 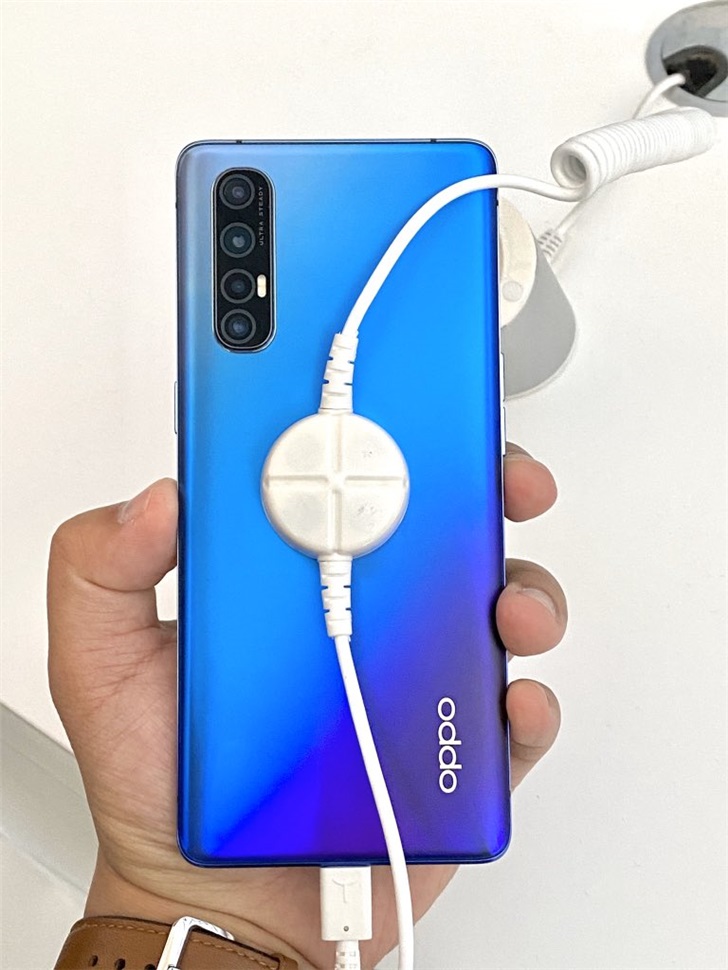 In terms of camera, the OPPO Reno 3 Pro 5G adopts a rear quad-camera with a vertical arrangement. This camera comes with a combination of 48MP + 13MP + 8MP + 2MP sensors. And the front camera has a 32MP resolution.

The OPPO Reno 3 series 5G smartphones will be released in Hangzhou on December 26.

Cinepeer C11 Powered by Zhiyun Gimbal Review - The Best Gimbal for the Price?