On the morning of September 11, Qualcomm announced the launch of the Snapdragon 3100 wearable platform, a mobile chip for the next generation of smartwatches. 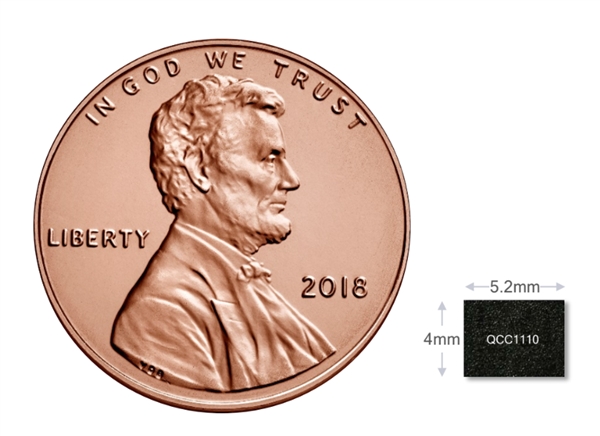 In terms of specifications, the Snapdragon 3100 is based on the 28nm process, using a quad-core Cortex A7 architecture (32bit), clocked at 1.2GHz, with a coprocessor QCC1110 (5.2x4mm, 21mm2) with a power consumption 20 times lower and an efficient DSP. It also integrates an NFC chip.

According to Qualcomm, the new processor can improve the life of 4 to 12 hours compared with the previous generation 2100. At the same time, the Snapdragon 3100 platform supports a low-power mode, which can turn off large power apps and maintain basic functions. In this mode, 20% of power can be sufficient to run a week.

Of course, the Snapdragon 3100 has made a lot of optimizations for Google’s Wear OS, including but not limited to enhanced environment mode, sports mode, and traditional dial display, supporting brand companies to independently import heart rate algorithms.

Qualcomm revealed that the Snapdragon 3100 will start shipping today and offer three SKUs. The difference lies mainly in the support of wireless connectivity. The first is Bluetooth/Wi-Fi only, the second is GPS, and the third is 4G LTE (1Gbps download speed).

It is reported that Fossil, Louis Vuitton, and Montblanc will be the first to adopt this chip. Other relevant watches will be launched before the end of the year.

Qualcomm took this opportunity to update its smartwatch-specific chip as most smartwatches are still using Snapdragon Wear 2100/Wear 2500. So with this chip, now the upcoming smartwatches will be more powerful and consume less power. 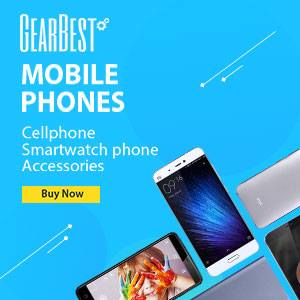