Today, Qualcomm officially announced the Snapdragon 712 mobile processor platform, which is the improved version of the Snapdragon 710 platform. In fact, it has inherited many features of the latter, but it is expected to have more performance segmentation. 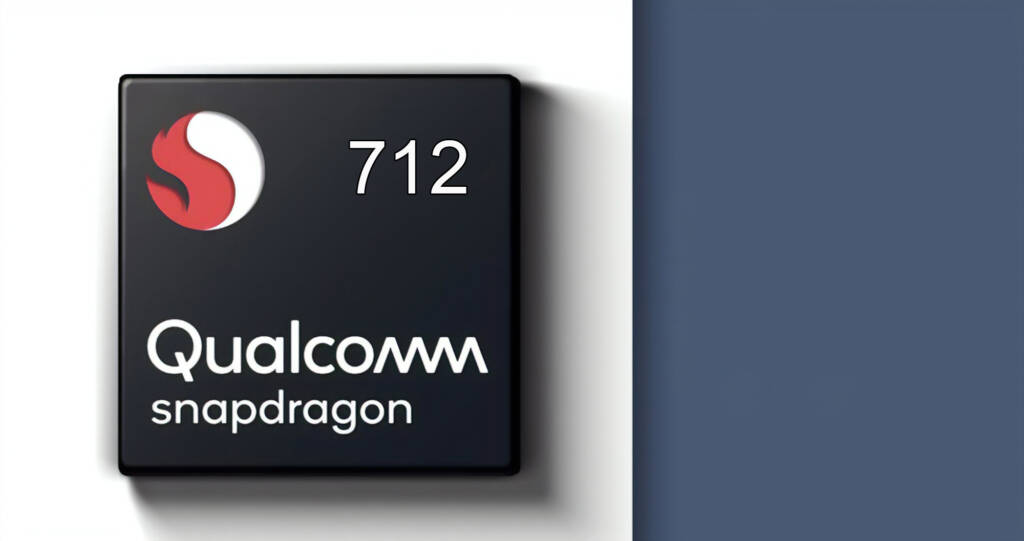 In terms of connectivity options, the Snapdragon 712 integrates the Snapdragon X15 LTE Modem, supports up to 800Mbps download speed, 3CA carrier aggregation, 4×4 MIMO, and LAA. At present, Qualcomm has not yet announced when the new smartphones equipped with this platform will arrive.

Currently, there are over 30 smartphones sporting the Snapdragon 710. Among them, we can mention the Xiaomi Mi 8 SE, VIVO NEX A, Meizu 16, Meizu X8, Lenovo Z5 Pro, and others. As you see, this chip appeared on all pseudo-flagship models. So there is every reason to think successor of all these models will be packed with the Snapdragon 712.