Realme held a summer video summit in Shenzhen last week to showcase the engineering machine equipped with the Samsung GW1 64MP lens. It is a good start to let everyone know the performance of the GW1 is one step forward than Redmi. However, Realme did not officially announce the model name. But in the photo watermark, we can find that the phone code is RMX1921. 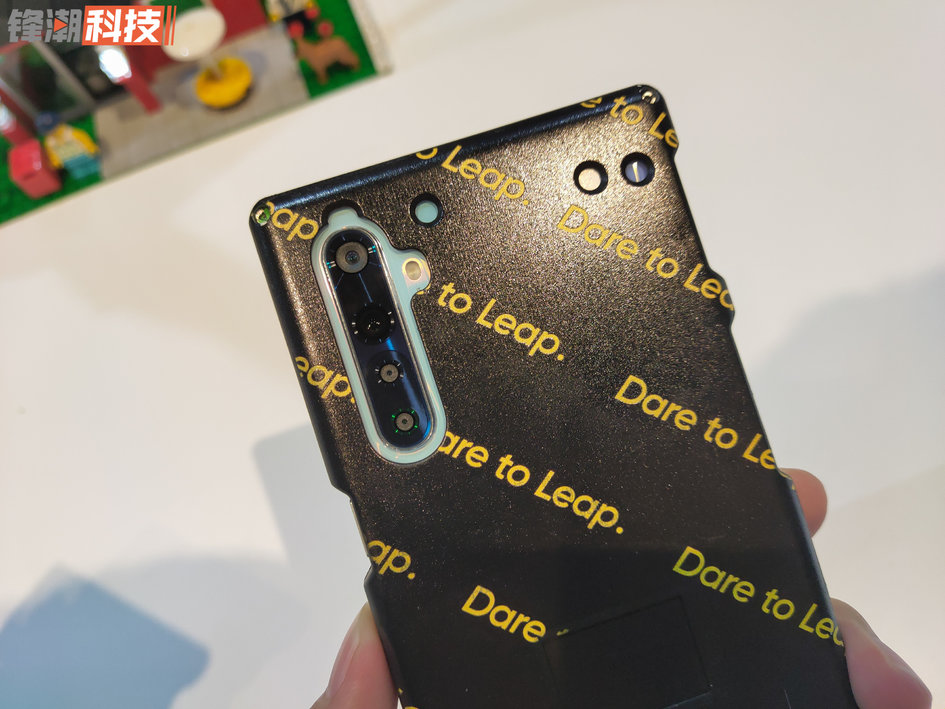 This morning, Realme CMO announced on Weibo that the new series of Realme phones will be announced next week. He said that they will provide better performance and capture more powerful photos. The stronger camera is undoubtedly the 64MP, and the higher performance indicates that the SoC is more powerful than the Snapdragon 710. But we think it will be the Snapdragon 730 series.

In fact, Realme released new models in India yesterday. The Realme 5 series may be the overseas version of the model launched recently. After all, from the officially released renderings, we can see the shape of the camera module. Moreover, last week we saw the new models at the Realme video summit. The engineering machine is basically the same. However, the strange thing is that the Realme 5 series released in India does not sport a 64-megapixel camera. So the 64MP handsets will be the first in China.

The Realme X used real-world full-screen design to make Realme stand out in the Chinese market, and its limelight has already covered the Redmi Note 7 series. By the way, the latter is known for its price/performance ratio. It is not difficult to see that this new Realme product has a similar positioning with the Redmi Note 8 series. If the Realme’s new smartphone is really like the Realme 5 series released in India, then there is every reason to think OPPO will continue this strategy.