Today, Realme officially released a new smartphone, namely the Realme U1 smartphone in India. This model is positioning in the mid-range market. But there are a couple of other features it is boasting of. This is the world’s first MediaTek Helio P70 smartphone. Plus, it’s a great handset in terms of taking selfies. 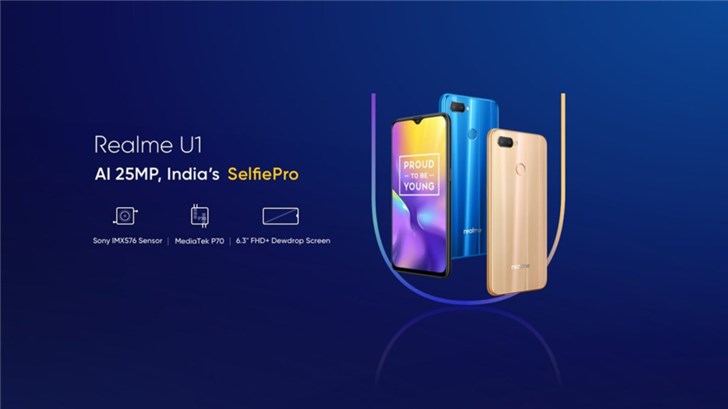 The Realme U1 is equipped with the same 25MP f/2.0 camera (IMX576) as the Oppo F9. It supports 4-in-1 pixel merging, real-time beauty/bokeh/HDR preview, multi-frame noise reduction, and night mode. Realme claims to be able to identify 296 identification points to provide up to 8 million personalized beauty solutions. In addition, on the back, the phone is equipped with a 13MP + 2MP dual-camera with apertures of f/2.2 and f/2.4, respectively. The main camera supports portrait mode, AI scene detection, and portrait lighting (natural, movie, monochrome, edge, and two-color options). Plus, it also supports 90fps slow motion video recording. 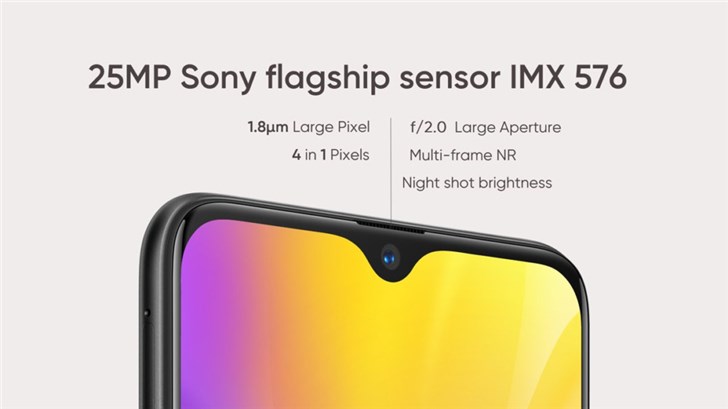 In terms of performance, the Realme U1 is packed with the Helio P70 processor for the first time. The CPU is paired with a 3GB or 4GB RAM, a 32GB or 64GB expandable storage, and a built-in 3,500mAh battery. But there is also a 6.3-inch FHD+ water drop screen, a fingerprint recognition, and face unlocking. Unfortunately, the machine uses a microUSB interface instead of USB Type-C. But the machine retains at least 3.5mm headphone jack. At last, it runs on ColorOS 5.2 system based on Android 8.1. 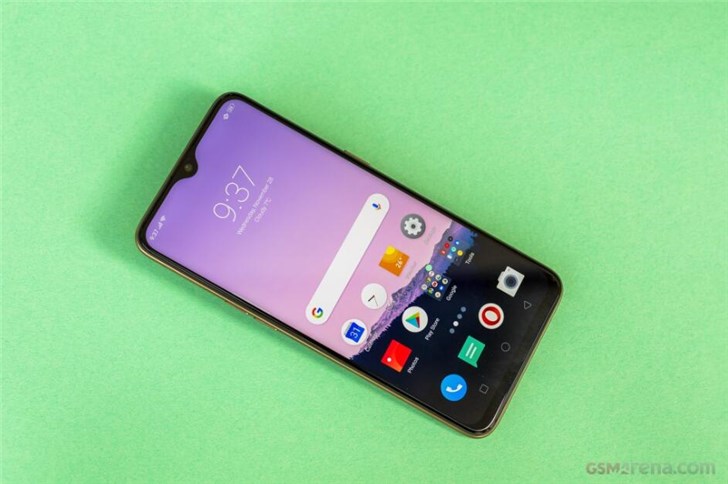 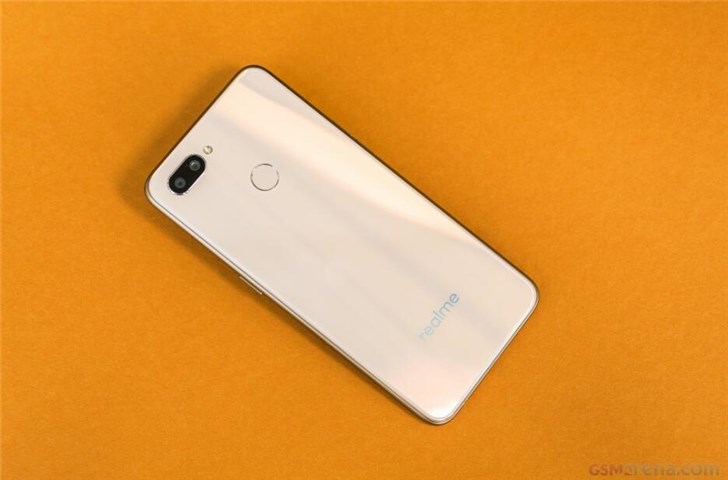 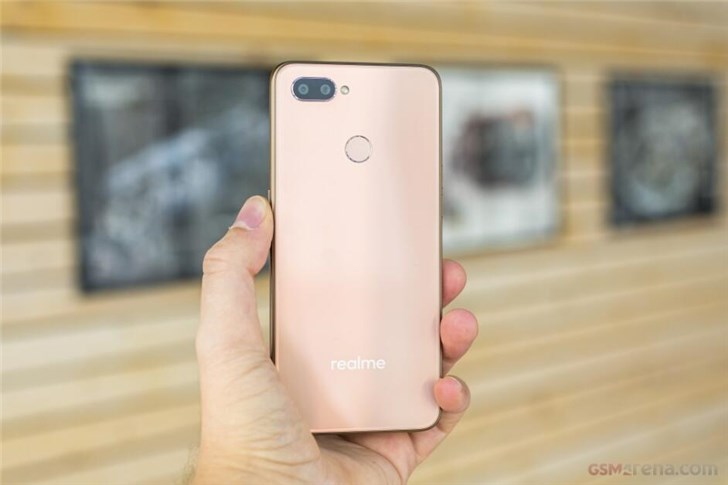 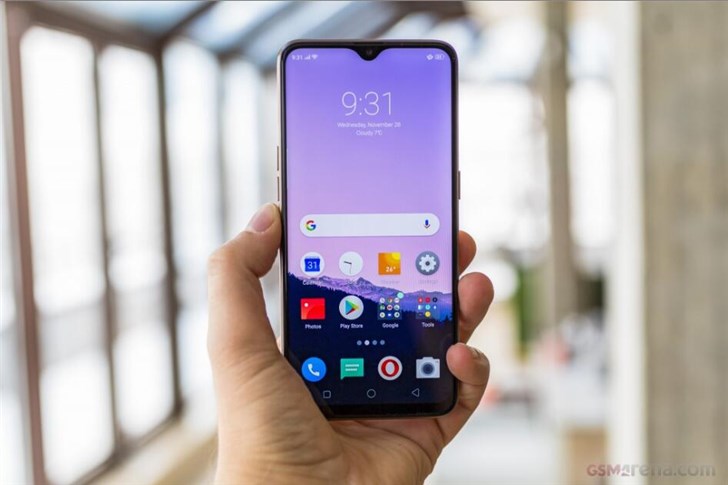