Subsequently, Wang Wei officially showed the new phone, namely the Realme X2 Pro. The latter comes in Poseidon and Luna colors, with a logo designed to “heart” on the phone. It features a one-piece metal mid-frame. Both sides are covered with the Corning Gorilla Glass 5 as well as 3D quad-curved glass. 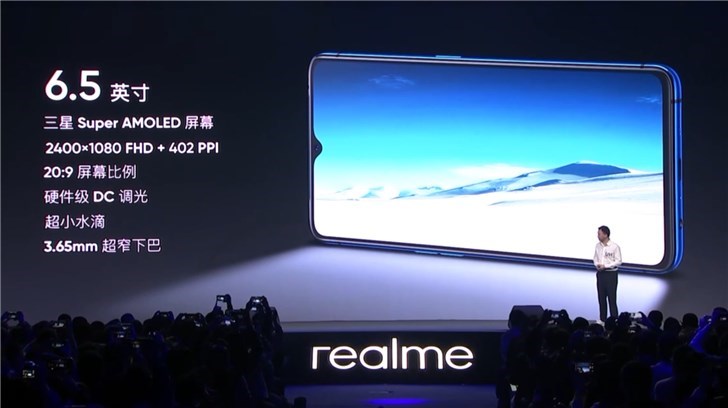 The Realme X2 Pro uses a 90Hz Samsung Super AMOLED screen with a 6.5-inch size and with a resolution of 2400×1080. It is certified by TÜV Rheinland and features a new E3 luminescent material that supports hardware-grade DC dimming 2.0 and DCI-P3 gamut. Plus, there is an HDR10+ official certification, and it is equipped with a new generation of G3.0 light sensor screen fingerprint module.

As for hardware, the phone is powered by the Qualcomm Snapdragon 855 Plus processor, UFS 3.0 flash memory, built-in 4000mAh battery, which supports 50W super-fast charge, and many more. 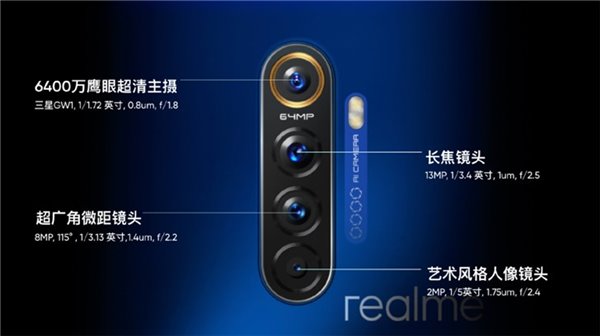