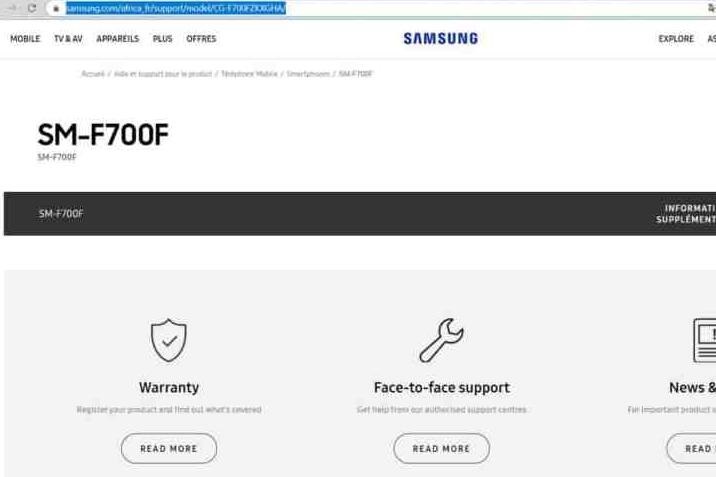 In February of this year, Samsung officially released a folding screen smartphone, the Galaxy Fold. However, because of design problems, Samsung had to delay its launch. Let’s hope, the Galaxy Fold 2 will come out early next year and will have a great success․

According to the current information concerning the design, the Galaxy Fold 2 will continue using folding design․Samsung will focus more on the external screen. They will add a small window screen to independently display time information and push notifications. But that doesn’t mean they won’t pay attention to other things. 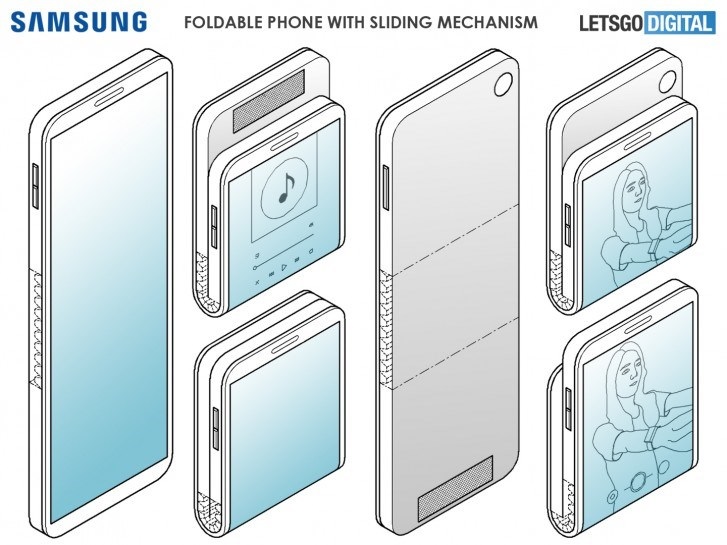 Most of the smartphone generations does not leave a good impression on customers. The classic products have almost gone through several times to make up the perfect look. So we have reason to believe in the Galaxy. The Samsung Fold can achieve a more stable upgrade performance in the second generation of it. 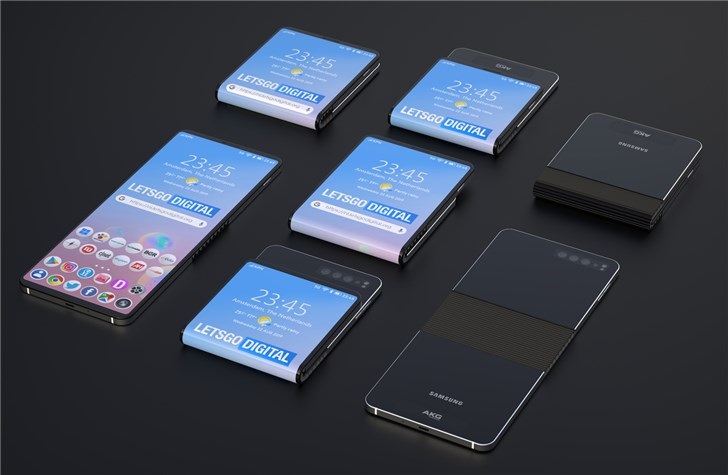 Recently Samsung applied for a folding screen smartphone design patent. The up and down folding design of the alleged Samsung Fold 2 is very similar to the Razr. The latter has been released just recently.