The Roborock Sweep T6 continues the design style of Stone’s previous products. The sleek shape of the overall style is very cute. It comes with several colors: black, marble gold, marble, and white. The most popular instance is the black one. The laser sensor of this version is surrounded by a circle of light gray. 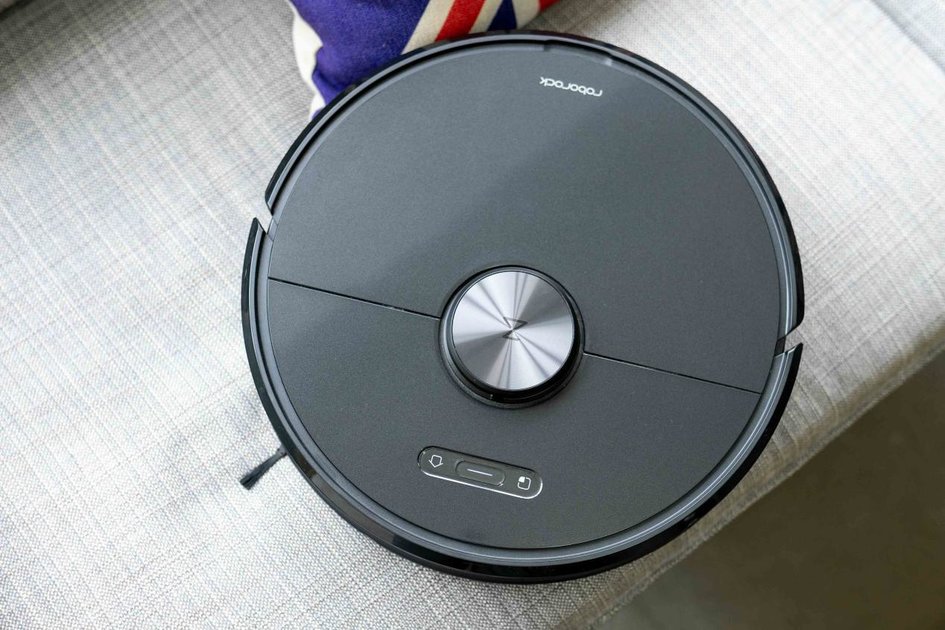 The Roborock Sweep T6 is equipped with a new upgraded LDS laser navigation algorithm, which can quickly build and remember the home map, greatly improving the positioning accuracy of the sweeping robot, and rationally planning the room cleaning path.

To protect the machine from falling, the top also carries a pressure sensor. Plus, there is a wall sensor on the side that prevents the sweeping robot from smashing and maintains an appropriate distance from the wall. 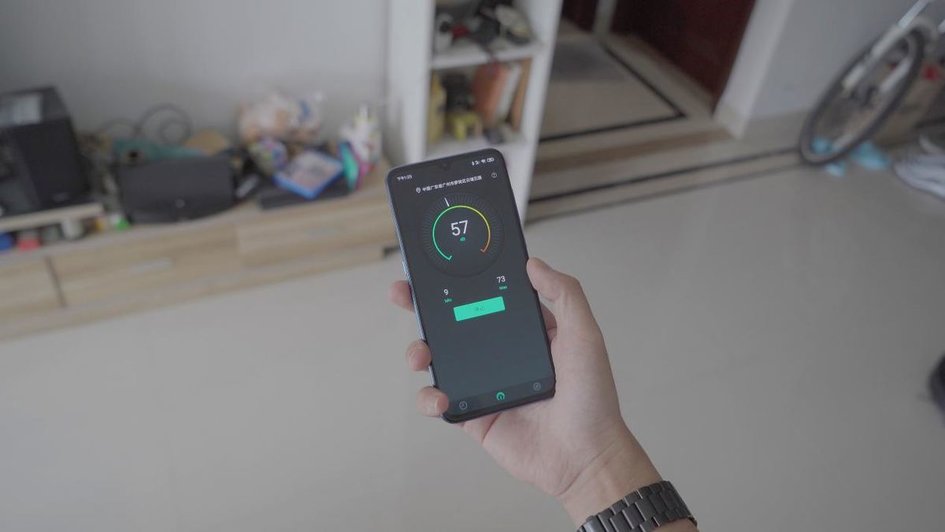 The new Map Management 3.0 system accurately remembers your home map and can partition the rooms, after the first cleaning is completed. You can also set up the cleaning and forbidden areas through the app. After setting the cleaning and forbidden area, the sweeping robot will automatically avoid the restricted area. It can be remotely operated testing your ‘driver skills’. In addition to the app control, the sweeping robot also supports voice control. The Roborock Sweep T6 can be controlled through the Xiaomi’s Xiao Ai speaker. 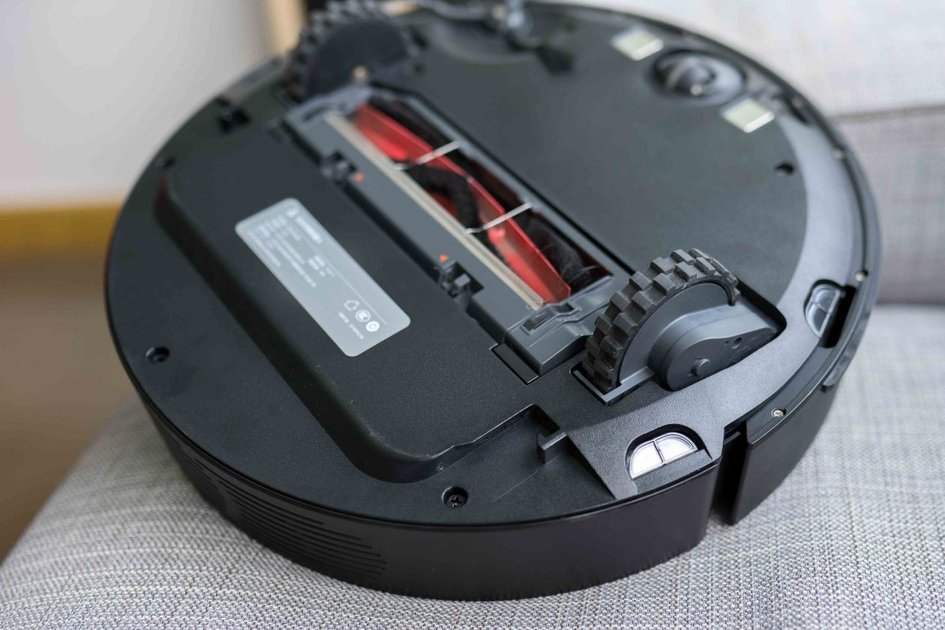 The Roborock Sweep T6 uses a new noise reduction design with sound-absorbing cotton and a noise-reducing air screen to minimize sweeping noise. In addition to this design, the suction is not ignored. This cleaner has a maximum suction power of 2000Pa. Compared with the 1600pa suction models on the market, the sweeping effect is obviously improved. At last, this vac cleaner can be set to five modes: quiet, standard, strong, MAX, and only mopping.