Home » News » The Higher The Resolution of The Mobile Camera, The Better?
News

The Higher The Resolution of The Mobile Camera, The Better?

The smartphone cameras and their resolution have been always in the spotlight. But this is quite logical because it’s the most demanded feature when buying a new handset. But there is confusion. It’s better to say there is a misunderstanding and lack of knowledge that is successfully used by marketers.  Many think the higher the pixel of the phone camera, the better. In fact, the truth is very cruel – you may not be able to take good photos with even a 100MP camera. 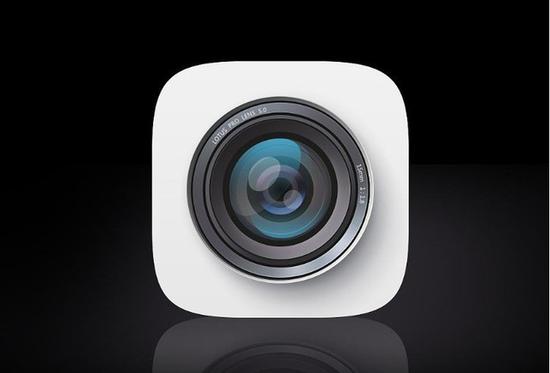 First of all, we should figure out one thing – what is the pixel?

All the images we see are actually composed of ‘color dots’. And each individual color point is what we often call ‘pixels’. A picture consists of 1 million color points, and the pixel of the picture is 1 million. 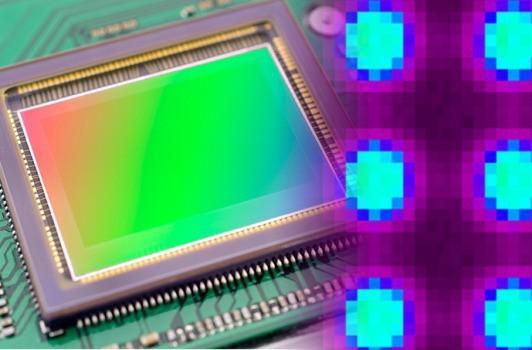 In theory, the larger the Pixel Size, the better the imaging. 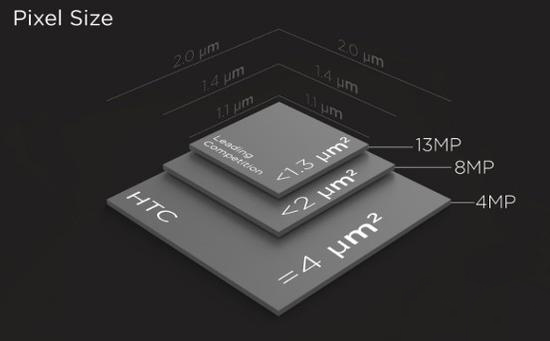 As we can see in the figure above, the larger the Pixel Size, the better the noise and dynamic range of the image. For example, Apple has been using 8MP low pixels. The main reason for this is to maintain a large Pixel Size.

In addition to these two, there are various adjustments made by smartphone manufacturers on their products. Therefore, some people say that Apple’s profits are higher than domestic mobile phones. This is the reason. After all, the iPhone has a strong dependence on software optimization, thus weakening the cost of hardware.