On the afternoon of January 8, Meitu officially released the Meitu V7 standard version, equipped with the Snapdragon 845 processor. But the core selling point of this handset is that we are dealing with the world’s first front three-camera device, supporting ‘front AI night shot beauty’, ‘3D condensing camera’, ‘Closed eye fix’, and other photography features. 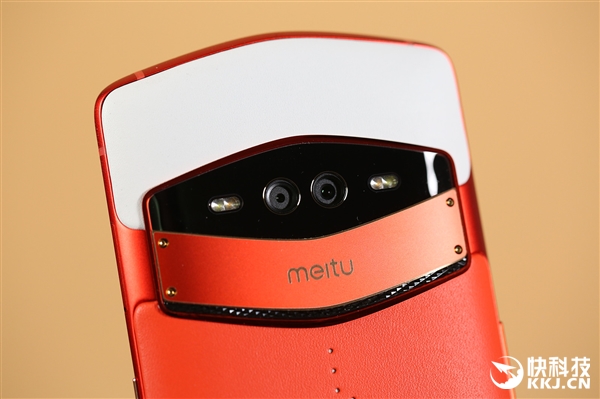 The Meitu V7 offers two color options – the passionate ‘Red Sea Orange Light’ and the quiet and elegant ‘Green Dream’. Our friends at MyDrivers have got their hands on the former variant. We are offering to take a look the first unboxing photos of the Meitu V7 and get acquainted with its highlights.

It is equipped with a 6.21-inch screen with a resolution of 2280×1080. The breathing lights on both sides of the home button integrate light and shadow art into the smartphone, providing different flashing effects in different usage scenarios, providing amazing real-time reminder functions, and bringing a sense of technology. 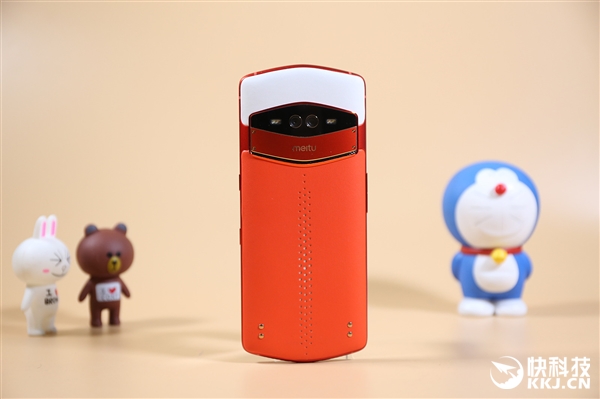 This time, Meitu once again broke through itself. For the first time, it is equipped with a front-facing three-camera module. The latter consists of the Sony IMX363 full-pixel 12MP night shot lens, the Sony IMX350 20MP ultra-clear lens, and the Sony IMX355 8MP virtual lens. With two fill lights on both sides, it can provide analog studio light effects. The three sets of lenses work together to identify different scenes with AI and match the corresponding shooting adjustments. No matter what lighting conditions you are shooting in, it can provide a higher-definition shooting experience at any time.

The back camera is symmetrical and decorated with a ‘diamond-tip’ grain of Parisian studs. The unique radiance at different angles complements the bottom of the four 18K gold-plated studs. 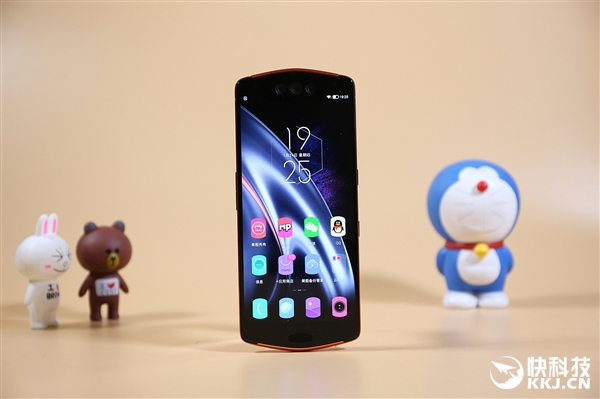 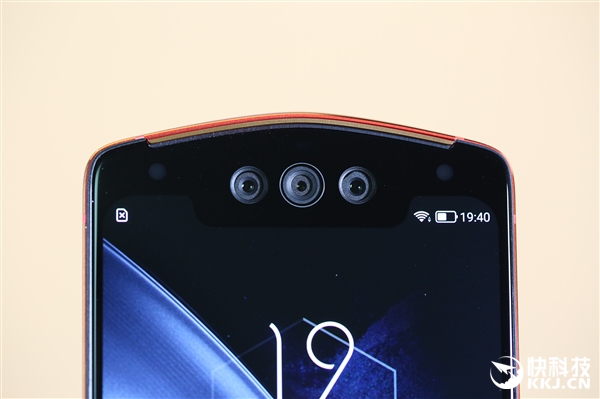 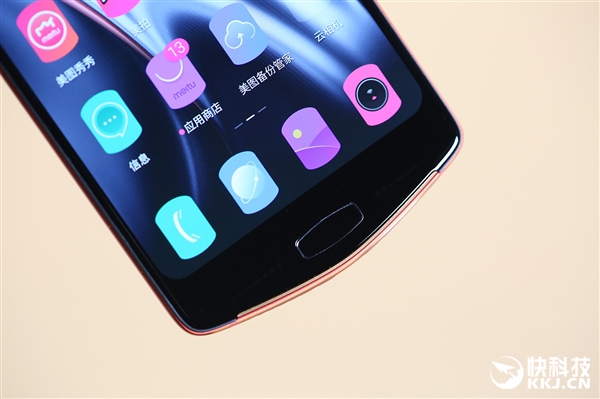 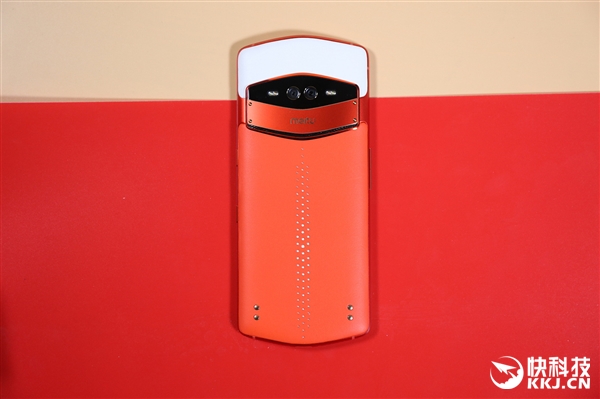 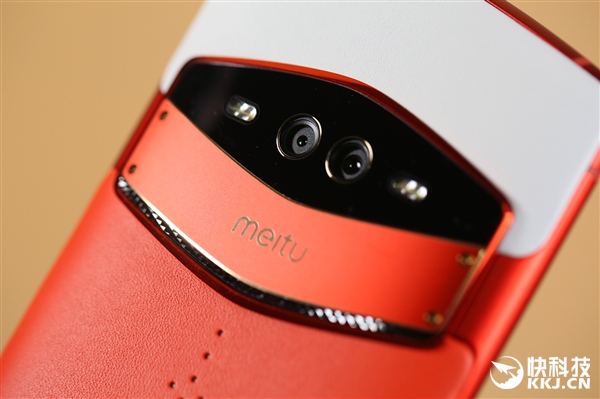 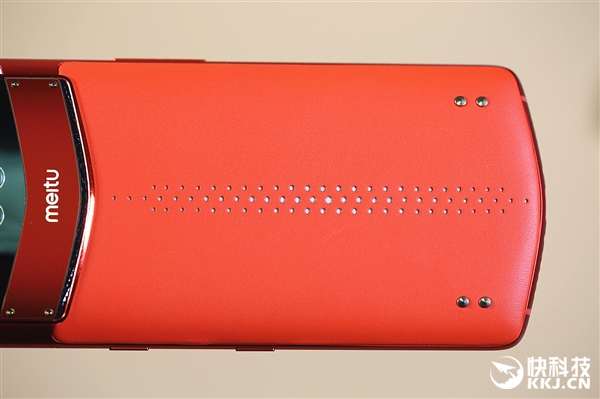 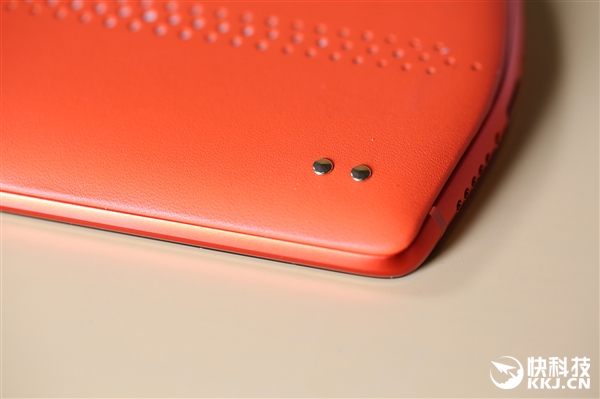 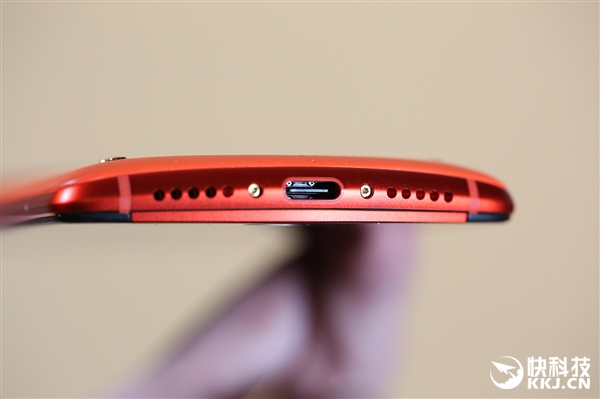 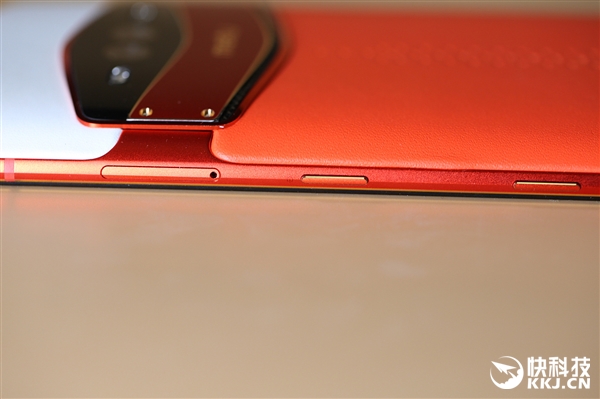 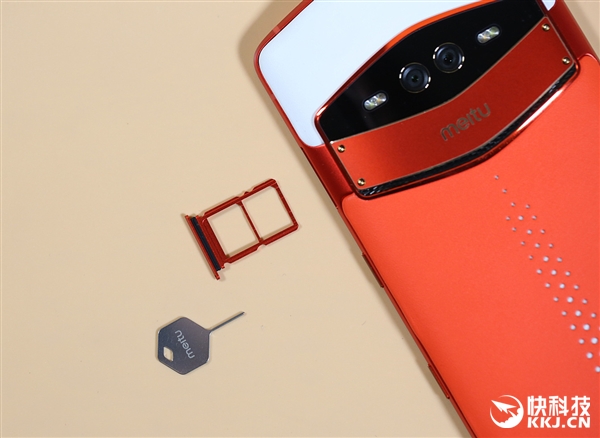 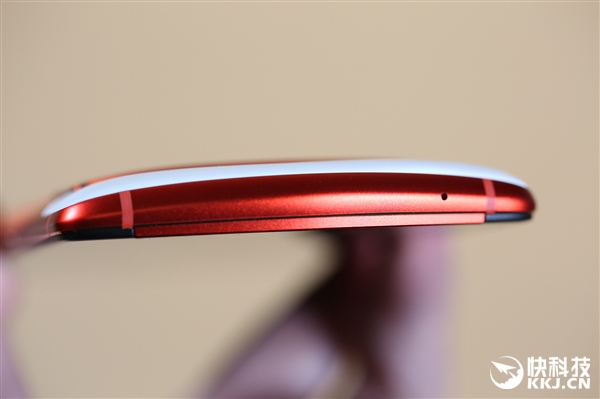 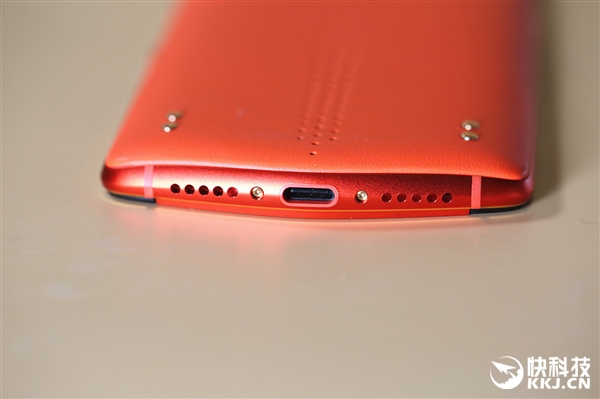 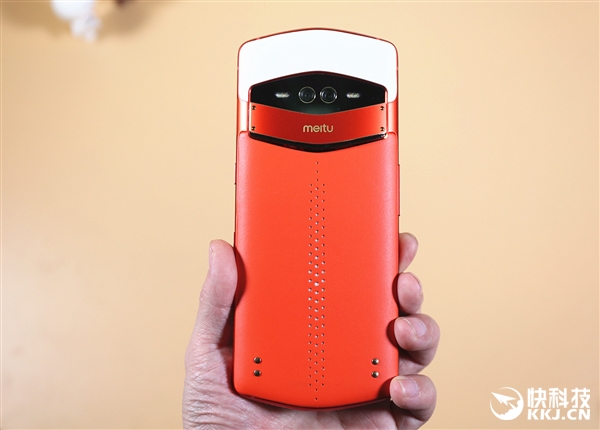 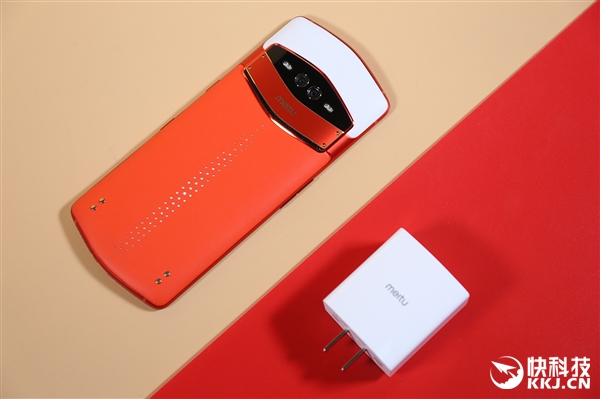 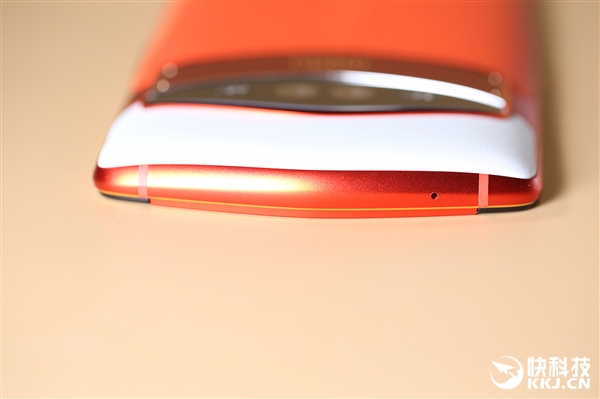