Apple’s HomePod smart speakers are not the market leader like some of the company’s other products. A new report shows that despite the overall growth of the smart speaker market, HomePod is still largely unable to catch up with competitors such as Google Home and Amazon Echo. However, iDropNews believes that although Apple can’t grab the market share of smart speakers from competitors such as Google and Amazon overnight, the Cupertino giant can do a lot of things to improve the competitiveness of HomePod. The source thinks the below-mentioned five changes will help Apple a lot to reach this goal. 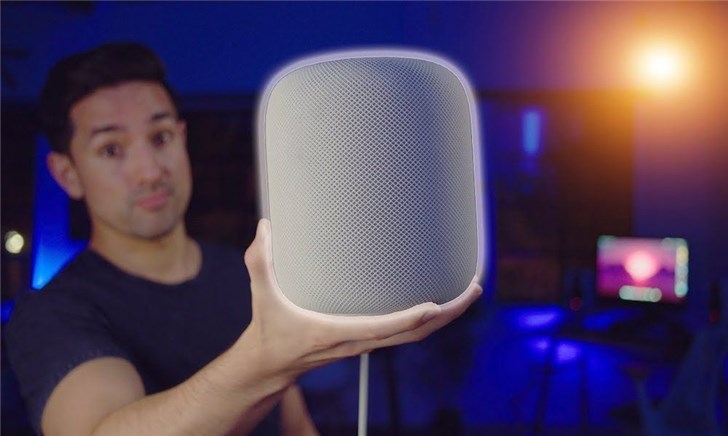 Apple’s App Store is arguably one of the best app stores in the technology industry. It has always featured more secure, higher quality applications, and most developers have chosen iOS as their first platform for their applications. Therefore, Apple should also create a similar Siri apps platform. 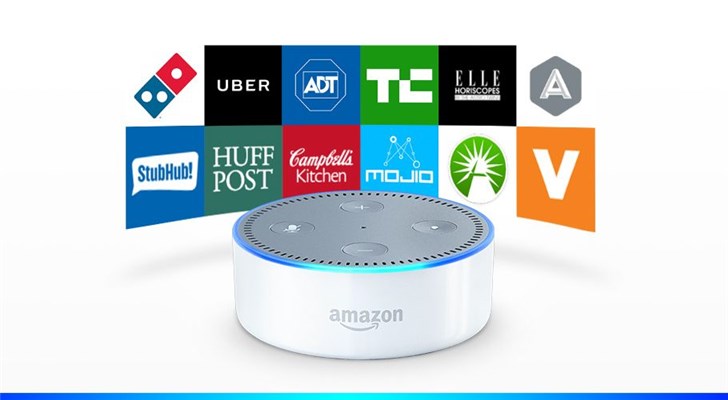 One of the biggest advantages of Amazon Echo speakers and their digital assistant Alexa is that they work well with third-party systems. If users don’t want to use Amazon music, Alexa also supports Spotify and Apple Music. 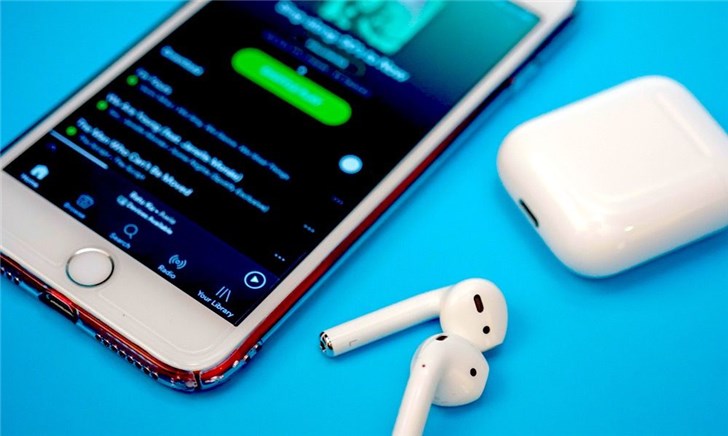 In contrast, for HomePod users who are not subscribed to Apple Music, the choice is limited. In fact, the only way to play a third-party streaming service is to use AirPlay 2, which is not an ideal solution without the support of Siri voice commands.

Compared to most other smart speakers on the market, HomePod’s $349 pricing is actually quite expensive. HomePod is probably one of the best speakers, but if you don’t buy it, the sound quality is no good. At present, some of Amazon’s Echo Dot devices are priced at less than $20, and Apple is not very competitive in front of these products. If Apple doesn’t want to lower the price of HomePod, maybe consider launching a low-priced version, and there are rumors that Apple is doing this. 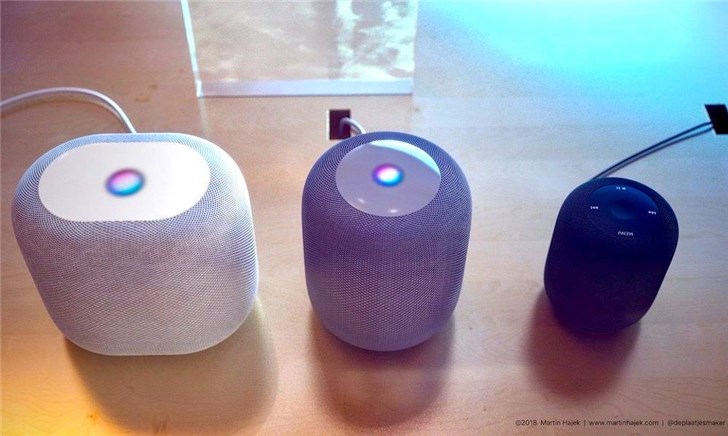 Of course, HomePod’s market positioning is different from Amazon’s Echo Dot, but there is a fact that most people choose to buy cheap Alexa devices instead of Amazon’s Echo Show and other more expensive options.

Compared to Amazon Alexa and Google Assistant, Siri and HomeKit still lag behind in smart home control, although Apple has made some improvements. In fact, Apple can do better in the smart home field, such as achieving the most important versatility for smart homes. The best state of the smart home is the ability to control any device, any platform or digital assistant. 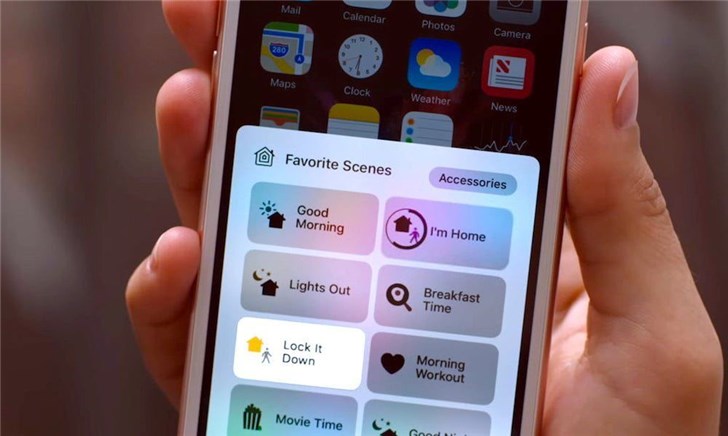 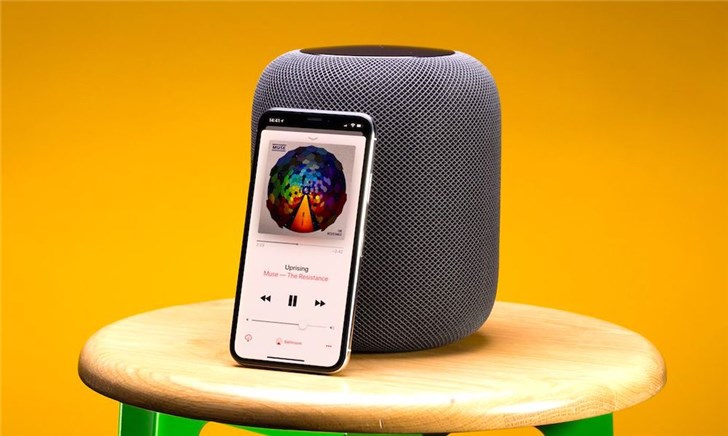 To be clear, Siri may be more accurate than Alexa in performing tasks and answering questions. But it does not have the ability to support third-party apps and support. On the other hand, Google Assistant is even better in terms of accuracy. Fortunately, Apple is hiring more people to help Siri get better.

Up to 90% OFF Sales for Security & Tools Supplies from BANGGOOD TECHNOLOGY CO., LIMITED