Recently, TSMC released the financial report for fourth quarter of 2019. According to the report data, the 7nm process, which was the first mass production in 2018, has brought in TSMC’s revenue of $9.3 billion. Currently, TSMC is actively working on the 5nm chips. It is expected that 5nm chips will be mass-produced in the first half of 2020. 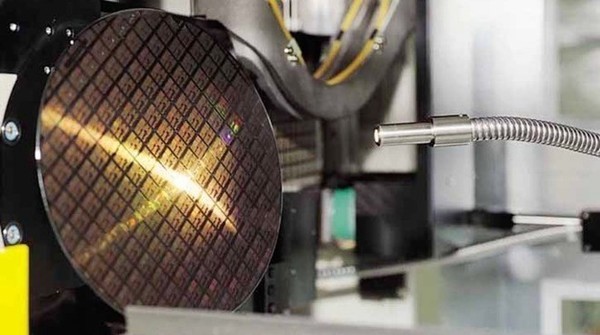 Apple and Huawei, both are important customers of TSMC. New Apple chips, flagship Kirin chips, and other flagship chips will use the more advanced TSMC 5nm process. Earlier, some leaks showed that Apple’s A14 chip will use TSMC’s latest 5nm process. Moreover, it was said Apple’s orders will account for two-thirds of TSMC’s production capacity. This should boost TSMC’s revenue growth.

By the way, the 5nm process should increase the density of the transistor by 80% and the speed by 20%.

The production capacity of 5nm chips may contribute 10% of TSMC’s revenue in 2020. However, in addition to 5nm chips, TSMC has not stopped the pace of research and development. It is reported that TSMC is developing a new 3nm chip. And this more advanced process is expected to achieve initial production in 2022. So we can say that in the next few years, 7nm chips and 5nm chips will be mainstream.

Like the 7nm process that was mass-produced in 2018 and became the main source of revenue last year, TSMC will continue to improve the 5nm process in the future, which will be the main process technology in the future. Wei Zhejia revealed at the meeting that they will continue to improve chip performance, energy consumption, and transistor density through 5nm process solutions. The company is confident that 5nm will be another large and long-term process for TSMC.