According to Al Jazeera, the British government announced today that it will allow ‘high-risk vendors’ to provide equipment for its 5G network infrastructure.

According to British media reports, the British government will allow Huawei to participate in the 5G ‘non-core’ construction of the UK, but ban Huawei from operating at addresses involving nuclear energy and military facilities. Also, it will stipulate that its market share must not exceed 35%. 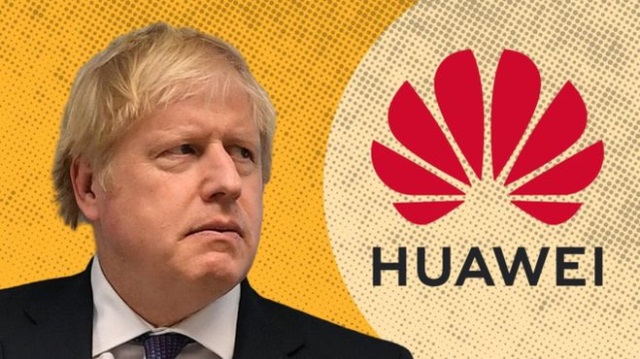 As the government sources point out, despite the risks of choosing Huawei, there are no other alternatives in the 5G market for a short period of time. The blind ban on Huawei will only cause the UK’s 5G construction to fall 2 to 3 years behind. This will bring consumers and the UK’s economic growth to negatively impact.

Huawei responded that the British government confirmed that they can continue to cooperate with customers to maintain the progress of 5G deployment. Zhang Jiangang, vice president of Huawei, said that Huawei has provided cutting-edge technology for British telecommunications operators for more than 15 years. The company will continue to work on the basis of this good record to provide support for customers in investing in 5G networks, promote economic growth, and help the UK maintain global competitiveness.

As you remember, the US burnt the bridges with Huawei and recommended others to act so. The United States says Huawei, the world’s largest telecoms equipment manufacturer, is a cybersecurity threat. The US government alleged Huawei’s technology could include backdoors allowing China to eavesdrop on global and domestic communications. 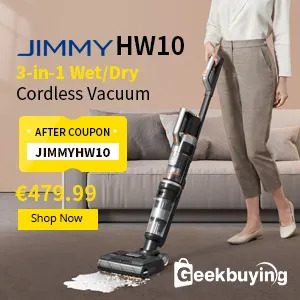 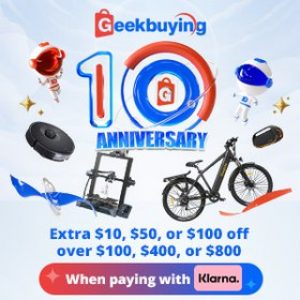