VIVO APEX aka VIVO NEX To Launch on June 12

The largest screen ratio of a smartphone is 98%, which has been seen on a concept phone named the VIVO APEX. It was introduced earlier this year at the MWC 2018. Besides a comprehensive screen, there are some innovations used in this handset. We should recall the half-screen fingerprint technology, the pop-up front camera, and a few others. It’s been said to go on mass production in summer. And though there have been some non-official confirmations of this process, we haven’t heard anything certain from the company itself. Moreover, it’s been said the phone has been renamed to the VIVO NEX and it will officially release on June 12. 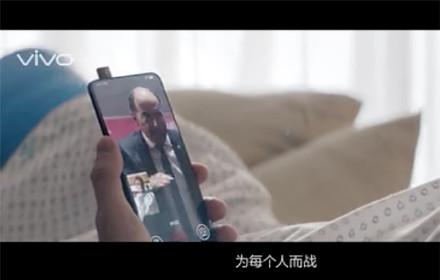 The truth is, the VIVO NEX has been leaked on a few spy photos. But the latest one shows quite a different appearance. As you can see, it has more rounded corners. Thus, it should have an impact on the ergonomics and provide better single-hand operations. But what’s more important, there are no chin, forehead, and borders. Of course, the screen occupation doesn’t reach 100% as there is a frame around the display to hold it. But if this is what we’ll see on June 6, then it will grab all the titles. 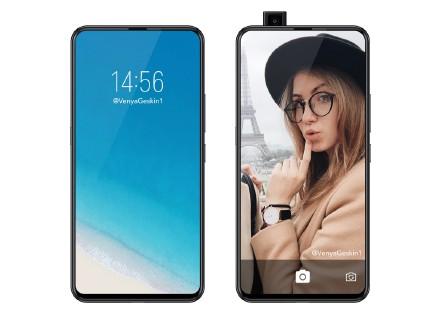 The VIVO NEX (aka VIVO APEX) is believed to become one of the most innovative smartphones around the globe. But there is a thing we should worry about. If guess, we are talking about its pricing. The competition in the high-end smartphone market is tough. So if the NEX is overpriced, its advanced features may keep a low profile.