If looking for a real full-screen smartphone neither the iPhone X nor the MIX 2 will help you. Till today, the Apple iPhone X along with the Xiaomi Mi MIX 2 and a few other bezel-less handsets were considered to have the highest screen proportion. But today VIVO officially announced a concept phone named the VIVO APEX.

We know designing a smartphone with a 100% screen ratio has been a real headache for all first-tier smartphone vendors. If they want to put a screen that occupies the whole front panel on a device, they should come with tons of innovations allowing to put the front camera, speaker, and sensors under the display. This problem has been solved for the fingerprint scanner. And we even can say the speaker’s issue was solved by Xiaomi in its Mi MIX. But to cut the screen’s bangs, they have to come in with new technologies. Seems the VIVO APEX is the case.

First, the VIVO APEX’s screen proportion is counted for 98%. This is the best display we have ever seen. Apart from this, the screen ratio reached to 91%. The phone also uses a 5.99-inch OLED screen with a COF technology. The side borders are at 1.8mm, while the lower border is 4.3mm. It is using the same under-display fingerprint technology found in the VIVO X20 Plus UD. The body thickness is 7.8mm only.

As for the problematic sensors, the speaker and the proximity sensor are accurately hidden under the display. But for the front camera, the manufacturer chose another way – it pops up from the top side.

At last, the VIVO APEX comes with the latest Snapdragon 845 chip, which is paired with a 6GB of RAM. The phone is also great when it comes to the audio experience. Thanks to the SIP packaging technology, DAC, and three-AMP-chip package it provides an excellent audio performance. 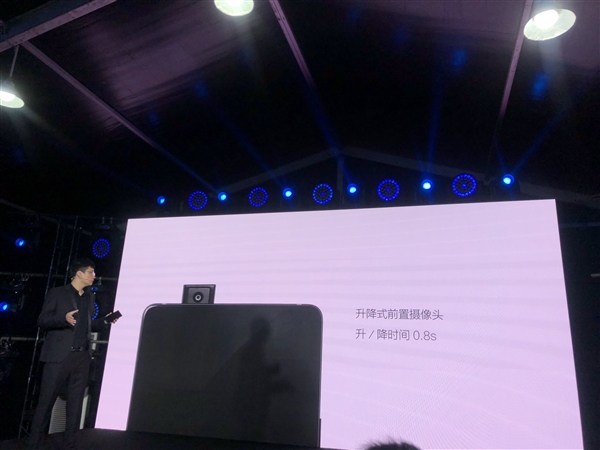 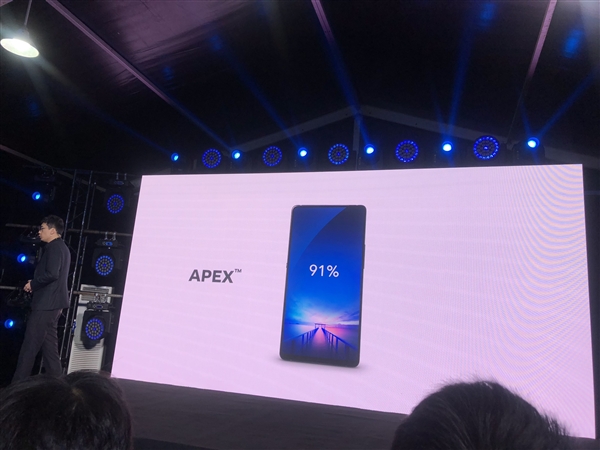 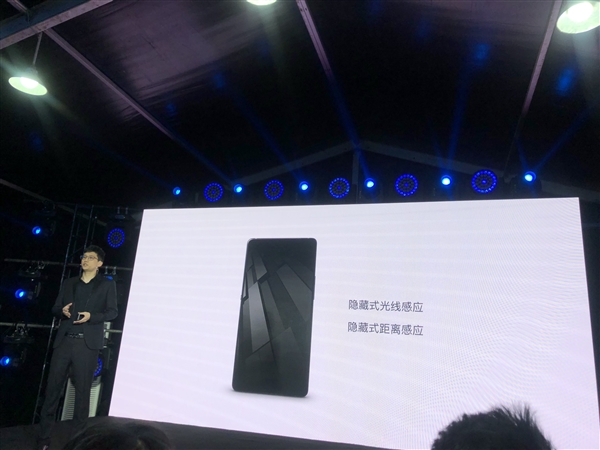 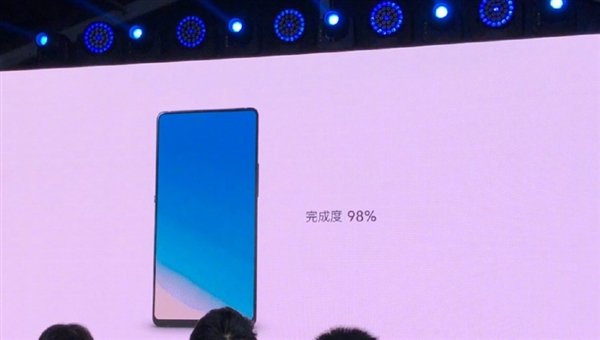 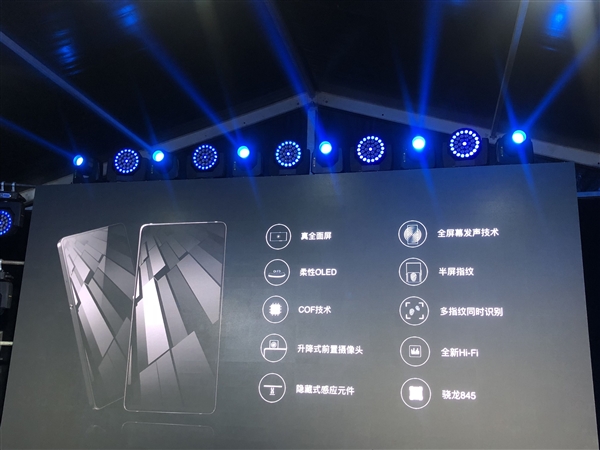 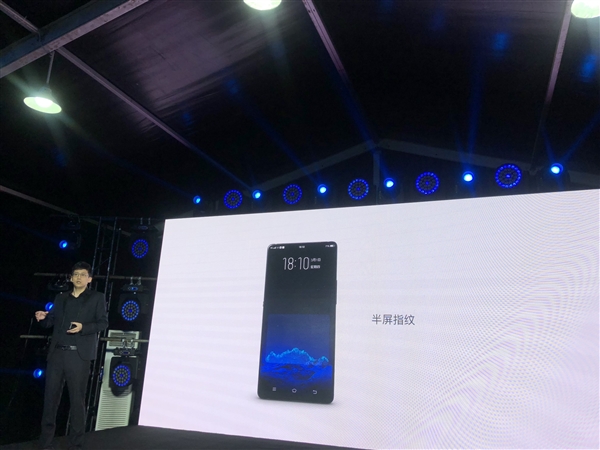 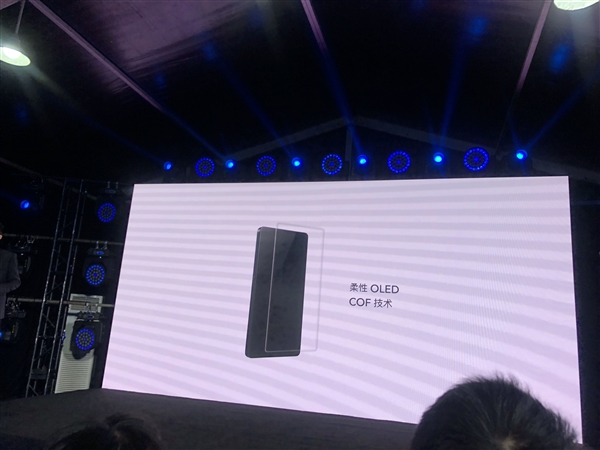