On January 30, VIVO announced that it will hold a new product launch conference in India on February 20 and officially launch the new mid-range smartphones, namely the VIVO V15 and V15 Pro. 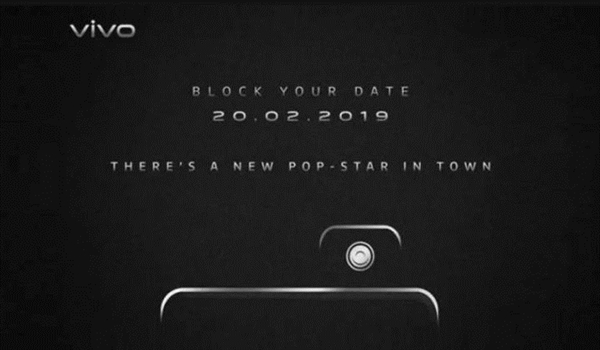 The biggest highlight of the Vivo V15 series is the use of a lift-type front-facing camera design, which was first shown on the VIVO APEX full-screen concept phone, followed by the launch of the original VIVO NEX. 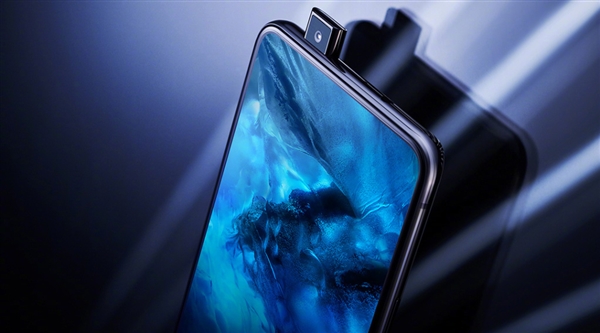 Taking the VIVO NEX as an example, when you enter the selfie interface, the front camera will automatically pop up and automatically hide when you exit. Moreover, according to the official introduction, the VIVO NEX can continuously lift 50,000 times without failure. And due to the stainless steel casing, it can withstand the strong pulling force and torsion force, and automatically recovers when the external force is detected. The same principle works for the VIVO V15 series. 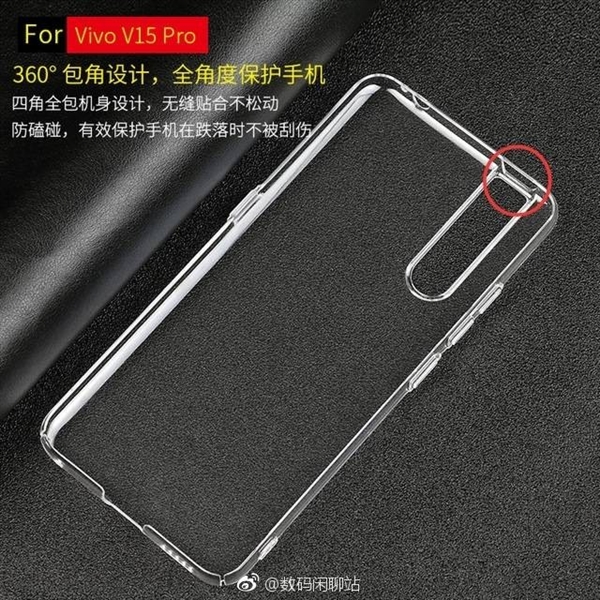 Finally, in terms of core configuration, the VIVO V15 Pro may be equipped with a Qualcomm Snapdragon 710 processor, which is a pseudo-flagship chip introduced by Qualcomm in 2018. It is based on a 10nm process technology, uses a Kryo 360 architecture and an octa-core design, the CPU clock speed is 2.2GHz, the GPU is Adreno 616, and the AnTuTu score is around 170,000 points.

Meizu Zero Went on Crowdfunding in the US