Much earlier, we have heard that the VIVO X30 will be released in November. Moreover, this handset should have two variants of 4G and 5G. The 4G version will use a lifting camera design, while the 5G version will feature a punch-hole display and will be equipped with Samsung’s first dual-mode 5G integrated chip Exynos 980. 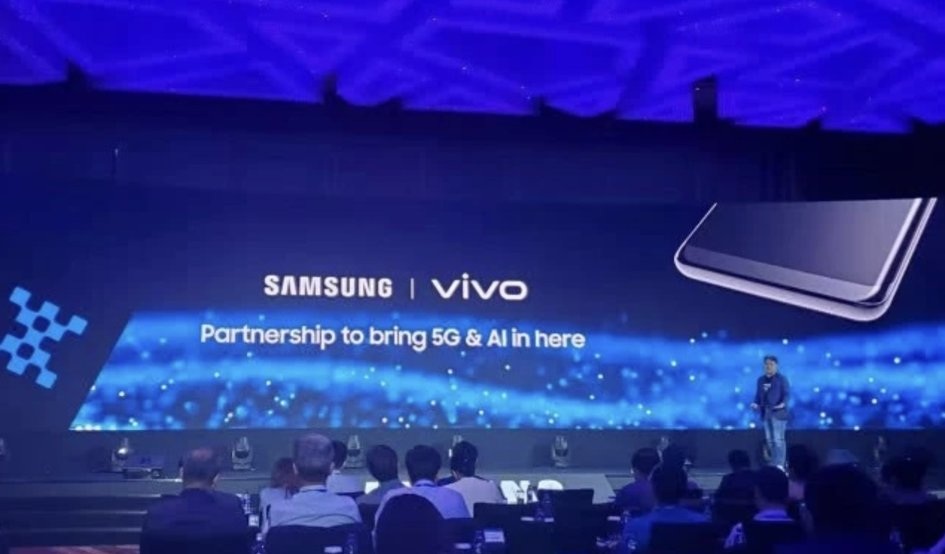 As for the latter, the Exynos 980 processor supports SA and NSA dual-mode. It comes with an 8nm integrated 5G baseband with two 2.2GHz Cortex-A77 cores and six 1.8GHz A55 cores. This architecture also integrates the Mali-G76 MP5 graphics chip and NPU. The parameters table shows it is an undisputed first-class 5G chip.

So this is a bit confusing. In the past, all VIVO X series handsets have been positioning in the mid-end market. Accordingly, they have been using Qualcomm’s 6xx and 7xx series chips. But with the launch of the VIVO X30, the positioning of these family phones will change. This also means the company should reduce the pricing of its NEX flagship series models. Otherwise, the latter will appear out of the competition.

Although the Exynos 980 supports up to 100MP of camera data processing, it is most likely to have a 64-megapixel sensor for its product positioning. As for the 4G version, it will be equipped with the Snapdragon 730 processor.

The latter integrates eight cores (octa-core) divided into two clusters. A fast performance cluster contains two ARM Cortex-A76 cores clocked at up to 2.2 GHz and a power efficiency cluster with six small ARM Cortex-A55 cores at up to 1.8 GHz.