Home » News » What We Know About Upcoming Redmi 8 So Far?
News

What We Know About Upcoming Redmi 8 So Far?

The new Redmi 8 is on the way. Recently, it has managed to appear on various platforms and in various spy photos. As for today, we have got some worthy information from the Ministry of Industry and Information Technology (MIIT) as well as from the China Telecom website. 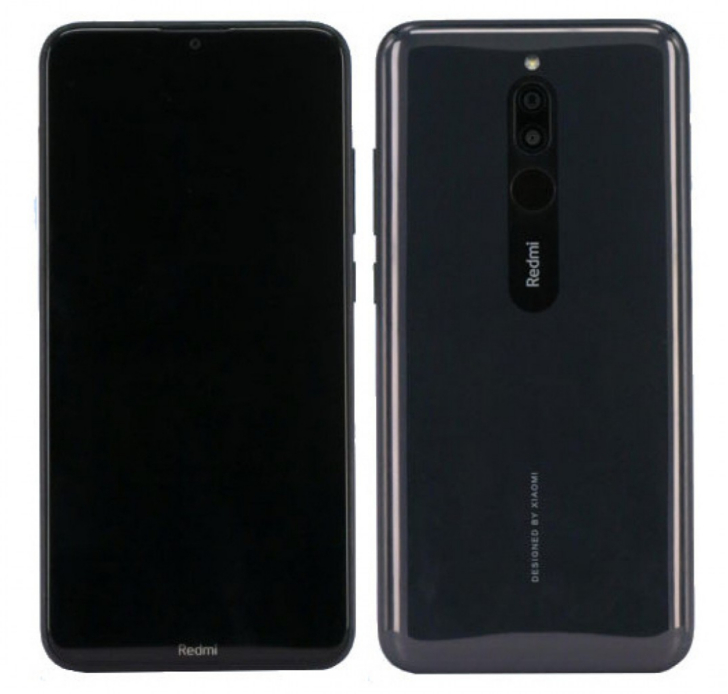 Its dimensions will be of 156.33×75.40×9.40mm while it will weigh 188g. The rear fingerprint recognition module is made of engineering plastic material. 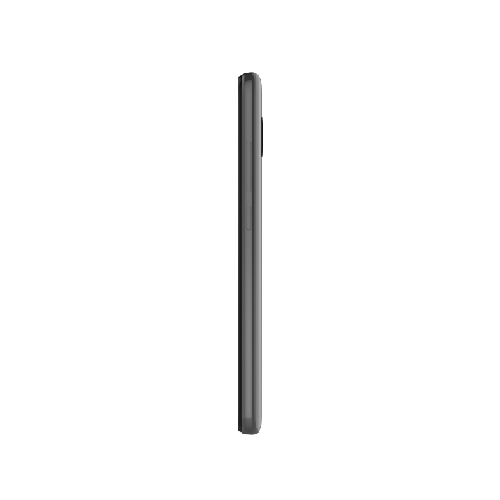 Both sources show our protagonist will sport a 6.21-inch HD+ screen wrapped in a plastic body. There will be a few color variants such as red, green, blue, and black. The chipset may be the same as that on the Redmi 8. Thus, inside the body, we will find the Snapdragon 439 as well as 4GB of RAM and 64GB of storage. 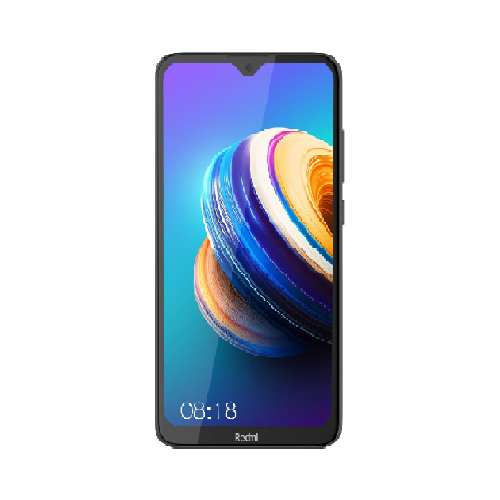 As for the camera, the Redmi 8 sports a 12MP main camera coupled with a 2MP depth sensor. On the opposite side, there is an 8MP selfie shooter. Though it’s not ideal for selfies, for all other purposes such as video calls and likes, it works well. The phone will have a large battery with a capacity of 5,000mAh, a USB-C interface, and a 3.5mm headphone jack. Interestingly, it runs on EMUI 10 based on Android 9. 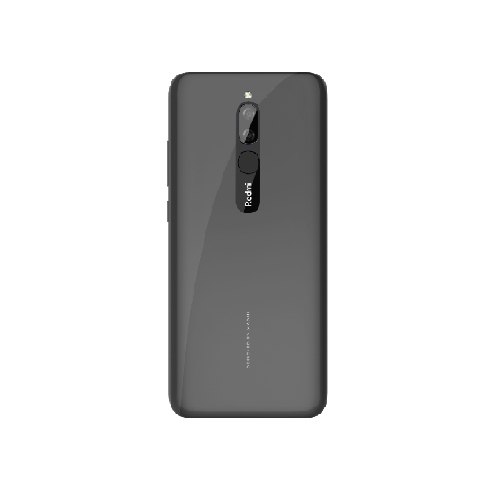