On the evening of February 5, Xiaomi co-founder Wang Chuan said that the Xiaomi Mi 8 Lite will also get the super night scene mode, originally came with the Xiaomi Mi MIX 3. 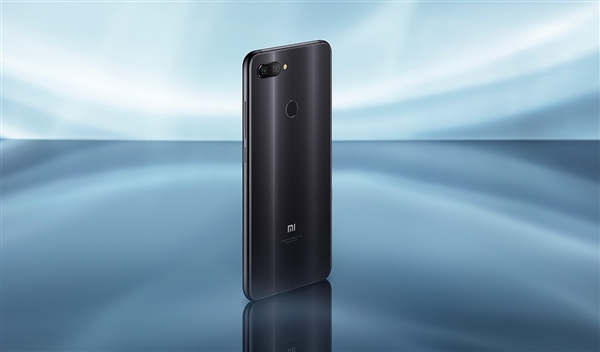 It is reported that Super Night Scene has a number of smartphones support from many manufacturers. The super night scene mode allows for brighter and more saturated photographs in low light scenarios. The principle is that when the phone shutter is pressed, the camera will take 8 photos with different exposure options at the same time, and select key features for comparison, screen alignment, compensation correction, etc. The photos of the night scenes taken out are cleaner, more transparent and more sensational.

At present, this super night scene function has officially supported by the Xiaomi Mi 8 Standard Edition / Explored Edition / Screen Fingerprint Edition / Xiaomi MIX 2S, Xiaomi Mi MIX 3, and the Redmi Note 7. At the end of February, the Xiaomi Mi 8 SE will also get it. Thus, in total, up to 8 Xiaomi smartphones will be capable of taking great shots in a low-light environment this month. 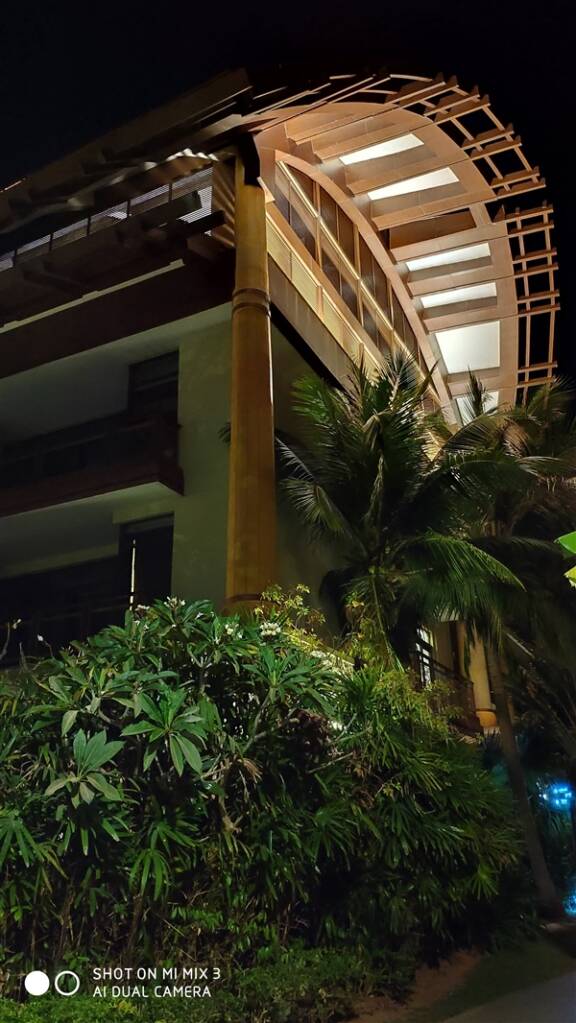 As for the core features, it is packed with the Snapdragon 710, 6.26-inch full-screen, 3350mAh battery supporting QC3.0 fast charging, and a 12MP rear camera (1.4-micron pixel size, dual-core focus, f/1.9 aperture), which is accompanied by a 5MP secondary sensor. The next selling point of the Xiaomi Mi 8 Lite is the 24MP IMX576 sensor placed in the front. It supports various AI options such as AI portrait mode, AI scene camera, AI makeup beauty, AI video beauty, and automatic HDR.