Today, Xiaomi was on everyone’s lips. It was holding a new product launch conference in Beijing this afternoon. The Xiaomi Mi Band 4 was in the spotlight. This smartband uses a color display, providing colorful wristbands and various personalized themes. Also, it supports Xiaomi’s Xiao Ai voice assistant. This means you can control various Mijia smart home appliances through it. 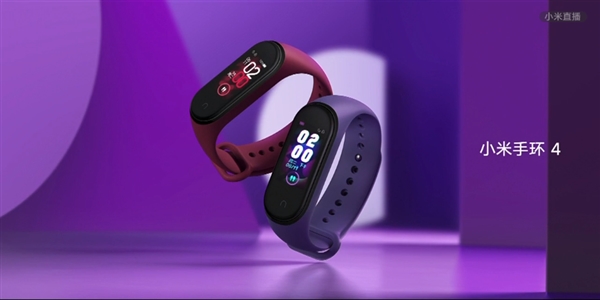 Now let’s talk about its key features in details. The Xiaomi Mi Band 4 uses a 0.95-inch AMOLED high-brightness color screen. Its resolution reaches 240 x 120 and it supports 77 full-color dial theme. One of the main improvements in comparison to the third-gen is the support for up to 45 Chinese characters. At the same time, the display cover is upgraded to 2.5D scratch-resistant glass panel. 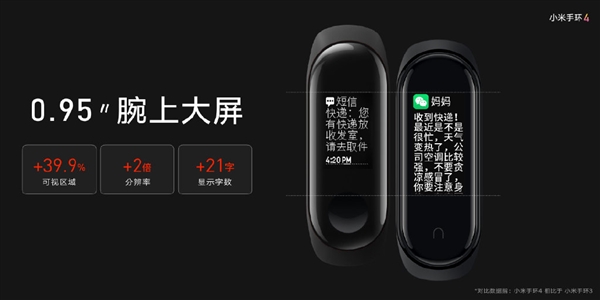 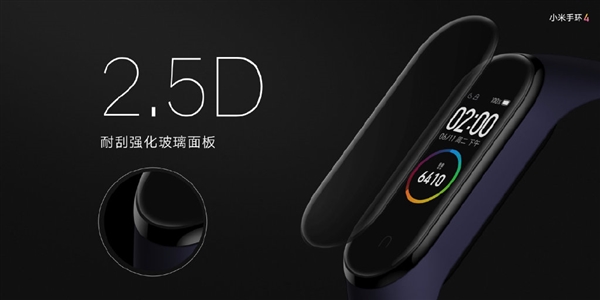 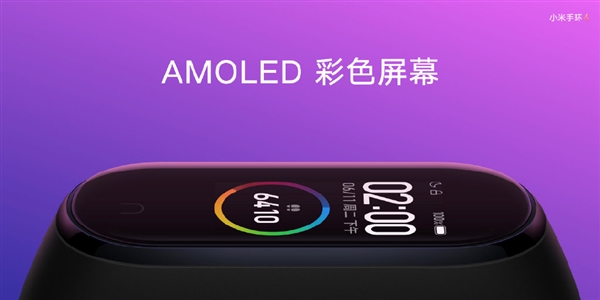 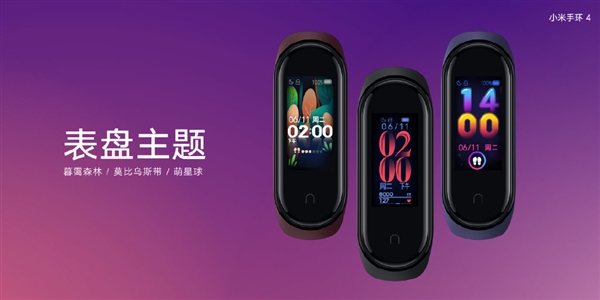 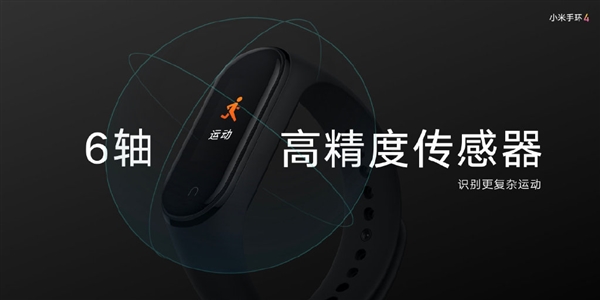 Our protagonist continues the heart rate warning function debuted on the Mi Band 3. When the heart rate is too high, the bracelet will automatically vibrate to remind the user to pay attention, and the Xiaomi Mi Band 4 also supports sedentary reminders. 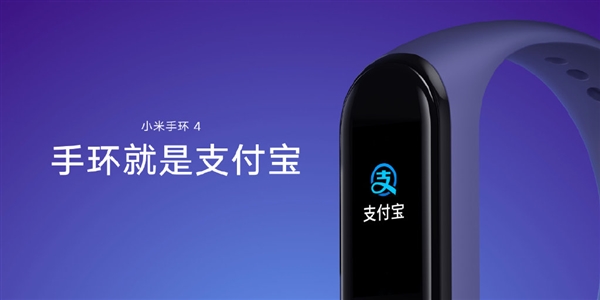 In addition, the Xiaomi Mi Band 4 NFC version comes with Xiao Ai support. So sports, alarm clock, heart rate and other bracelet functions can be evoked in one sentence. As the smart home control center on the wrist, the Mi Band 4 NFC version can be used in home appliances such as console lights, sweeping robots, and smart door locks. This version supports multi-function NFC. Thus, it not only can brush bus cards or access cards but also supports Alipay payment. 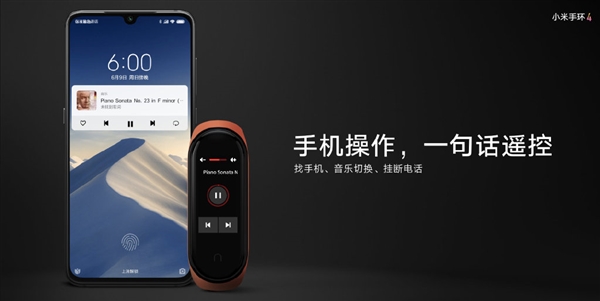 This wearable can display current and future weather conditions. In addition to the weather, you can also check the daily exchange rate, stocks, movies, and many other daily information.

The straps of the Xiaomi Mi Band 4 and Xiaomi Mi Band 3 are common, and there are five colors (standard version) of graphite black, thermal orange, deep blue, burgundy, and lotus powder. There are built 77 full-color dial themes such as magic forest or dream bubble. 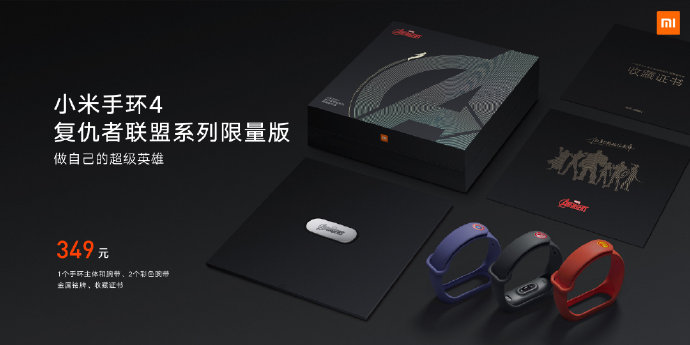 Apart from these two versions, the company also announced the Xiaomi Mi Band 4 Avengers Alliance version, which comes with a custom dial, straps, and theme. It is priced at 349 yuan ($50). 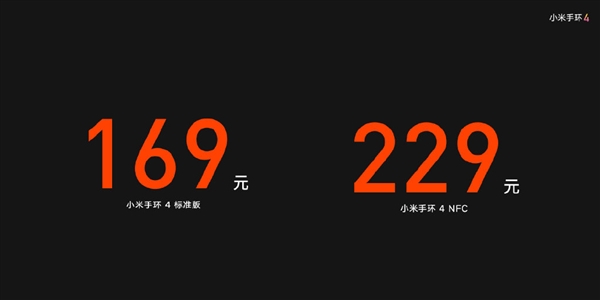 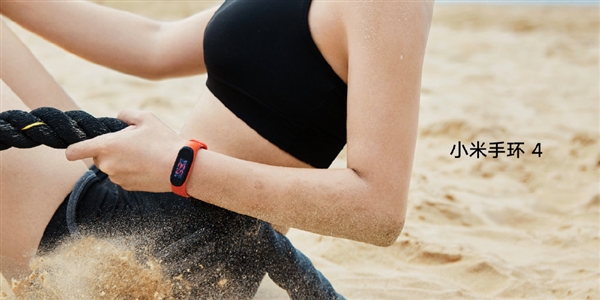 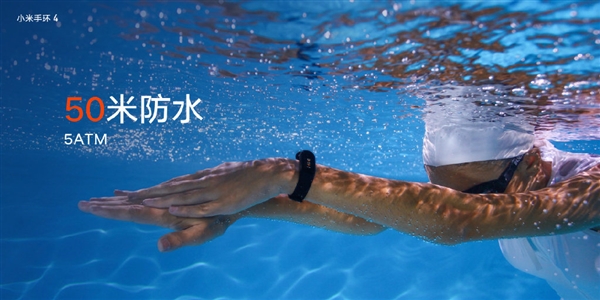 $17 with coupon for Q90 Kids GPS Smartwatch from GEARVITA