In August there are two Chinese smartphones which have same position for the market, One is Meizu M3E and the other is Redmi Note 4, both of which sell at the similar price. Whether design, specs or price, they have so much similarity. So many users have difficult choices between them.

In view of hardware, whether hardware or price, Redmi Note 4 has more advantages, but Meizu M3E performs well, too, so we will test their camera to decide which one is better? In order to test the photo effect, we photograph more photos to compare them to check their difference. 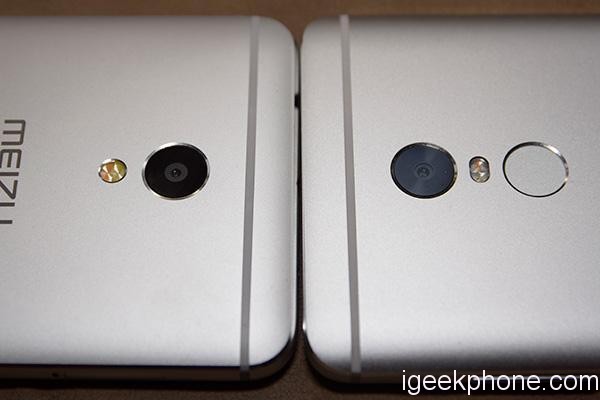 Three sets of Samples in the day

In this set of photos, Meizu M3E seems has brighter than Redmi Note 4.

Both of them opens HDR, but Meizu M3E’s HDR has more enough exposure, and Redmi Note 3 seems not to open the HDR.

According to this two pictures, Meizu M3E tends to achieve HDR effect under the condition of over exposure. So the picture is brighter than we see. Redmi Note 4 has more conservative HDR algorithm, which tends to be close to enhancement visual performance based on the real visual effect, restore the details for the sky more.

This set of night photos have similar specs in exposure, but in color restoring, Meizu M3E wins, Redmi Note 4 is covered with purple with inaccurate color restoring. 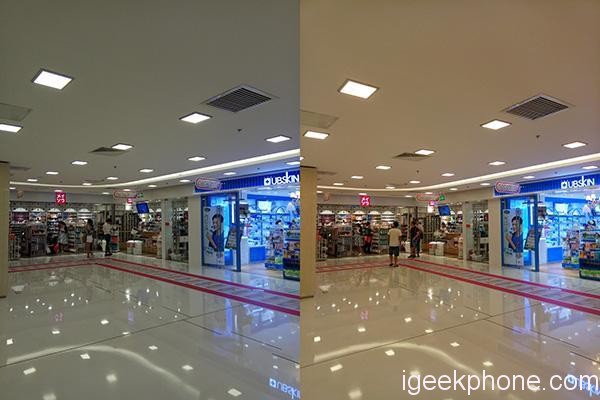 The indoor environment has warm color, which is similar to the effect of Meizu M3E color restoring. But Redmi Note 4 photo is covered with cold color or purple color, which seems has less white balance.

The color effect of Meizu M3E seems more real and warmer, but Redmi Note 4 still has sort of color color. Therefore, Redmi Note 4 needs to adjust and optimize the white balance more, which may affect by light source to some extent. 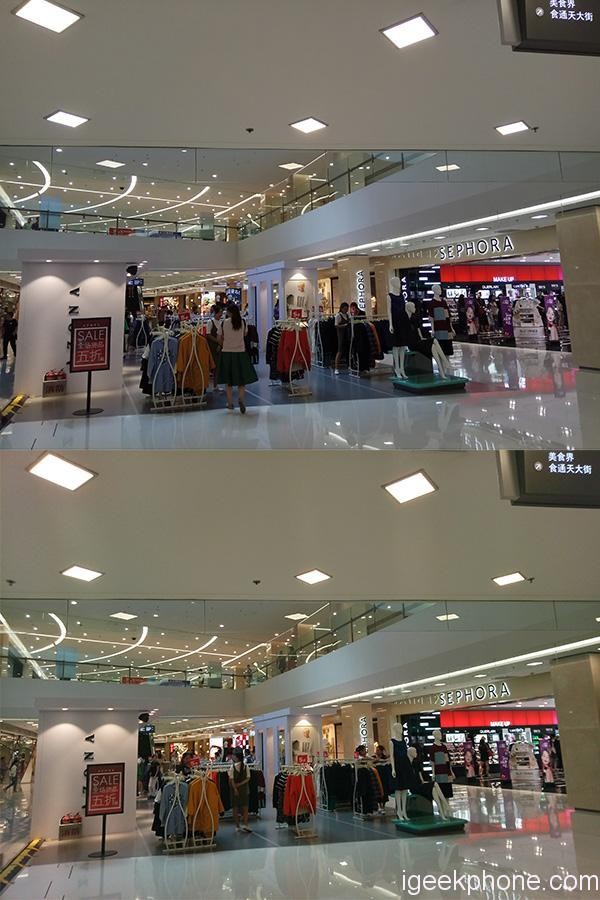 According to this set of comparison, we can conclude that under the universal light source, although Redmi Note 4 shows the cold color, it has been close to the effect of Meizu M3E, which is very hard to see they have similar color this time. But Redmi Note 4 seems not to take nice photos under the complicated light.

When we take photos in the close distance, Redmi Note 4 and Meizu M3E has different performance. Redmi Note 4 sample is not enough to be very clear, but Meizu M3E’s has sharpening and daub phenomenon. We can see this two pictures’ color and the original effect on the top left, which can let us see the feature of this two smartphones.

According to the above sample, Meizu M3E has much brighter color than Redmi Note 4. Whether color restoring, clarity of their photos, Meizu M3E wins.

By these day test in their photos, Redmi Note 4 has to improve its photographing effect,especially in complicated environment. Maybe it can optimize by OS in the near future. But Meizu M3E performs more stable, belonging to the normal level of IMX258. One to be improved is the exposure specs. In general, they both have high level in photographing with this kind of price. Don’t forget to enjoy 4% off coupon code: 4AndroidPhones.

8% off COUPON for ALL SMART HOME ITEMS from GearBest