A few days ago, Xiaomi CEO, Lei Jun said on Weibo that Xiaomi TV’s shipments in 2019 exceeded 10 million units! At the same time, a photo of the celebration was released. The photo shows that a ‘Mi Fan’ went to the event to celebrate with the Xiaomi TV team, Xiaomi CEO and others. The shipment of 10 million units made Xiaomi the only member of the “Club of Million” Chinese market and the first brand in the Chinese market to exceed 10 million shipments, refreshing Xiaomi’s new record. 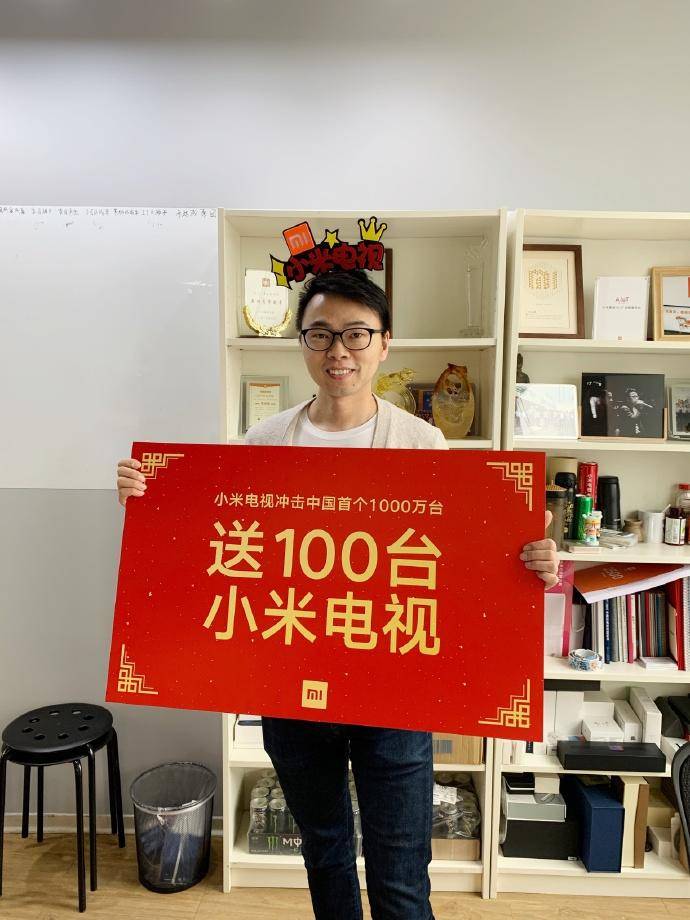 According to previous reports, Xiaomi TV has ranked first in the January-November 2019 period. The shipment volume of Xiaomi TV has exceeded 10 million units in advance on December 30, 2019, breaking the record again. Jiang Cong, general manager of sales and operation of Xiaomi China, congratulated in advance on Weibo on the same day, and previewed the Xiaomi Year-end celebration message. In 2019, Xiaomi TV has a lot of good news! 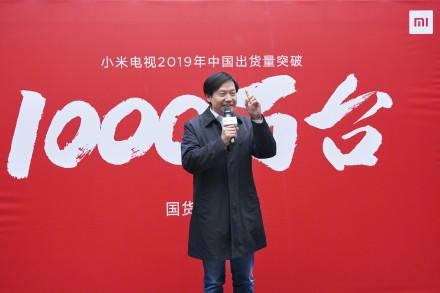