Probably, you need some explanation why the manufacturer has made some changes in the name of this handset. As said, the ASUS 6Z is the ASUS ZenFone 6. But the Indian company Telecare Network has registered the trademark of Zen and is using its variations such as the “Zen” and “ZenMobile” since 2008. That’s why the manufacturer has had to use another name of ASUS 6Z.

As for the biggest highlights of the ASUS 6Z, it is a Snapdragon 855 smartphone. But apart from this flagship mobile chip, our protagonist also comes with a number of outstanding features. They include a 6.3-inch 1080 x 2340 resolution display, which has an aspect ratio of 19.5:9. There is also the sixth-generation Corning Gorilla Glass. Another amazing feature of the ZenFone 6 is the built-in 5,000mAh battery, which supports Quick Charge 4.0 fast charging technology and a 10W reverse charging. 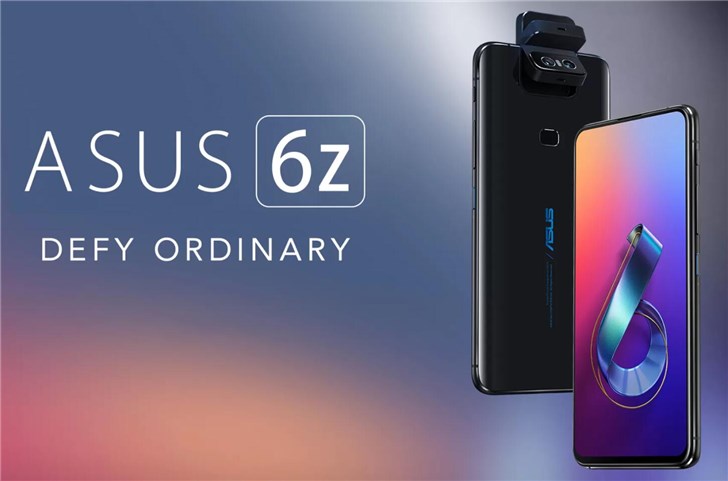 Samsung Is The Number One Mobile Screen Supplier In The World